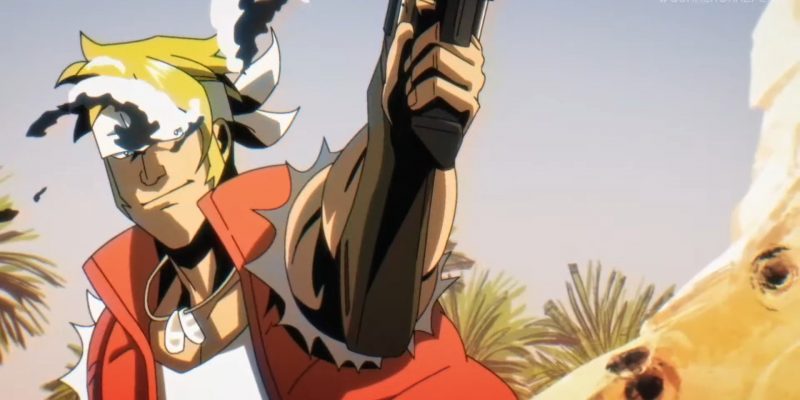 In a surprising reveal during the Summer Game Fest 2021, SNK has announced Metal Slug Tactics, a turn-based tactical game based on the run-and-gun arcade shooter. Metal Slug games have enriched lives of arcade shooter fans since 1996. However, it hasn’t really strayed far beyond its typical blast ’em up genre. Well, it won’t be like that for long. SNK is taking the cartoony, violent game and turning down the speed, and upping the strategy while mixing in roguelike elements.

Metal Slug Tactics is being helmed by Dotemu. Yes, the Streets of Rage 4 folks. So, while I’m not into tactics games per se, I do love myself some Metal Slug. And I absolutely adore Dotemu, which is publishing with Leikir Studio developing the game. To be perfectly frank, Metal Slug Tactics may be something I’m more than keen to play, even if my stake in the genre is minimal. Plus I just can’t say no to my boy, Tarma. He and I go way, way back. I still remember losing dropping $25 USD as a kid on the original Metal Slug arcade game as a kid. It was me and Tarma against the world, baby.

Each battle in Metal Slug Tactics will be different. The game brings in some roguelike elements, meaning that maps will alter with each run. As you fight, you build up an adrenaline meter for super moves, which sound like something you’d want to keep for the right moment. From the looks of things, you’ll build up your team based on the heroes who starred in the long-running franchise. Those include Marco, Flo, Eri, and of course, my main man. There are a lot of characters in the franchise, however. It’ll be interesting to see if Trevor makes the cut, but judging by the lack of appearance, it’ll probably just be the usual four.

Metal Slug Tactics didn’t get a release date window during its reveal. The Steam page for the game is up, but the launch time is set as TBA. Hopefully, we’ll know when the game will be ready for a few good runs. Judging by how it looks already, with its crisp pixelated visuals, I don’t believe that will be long. 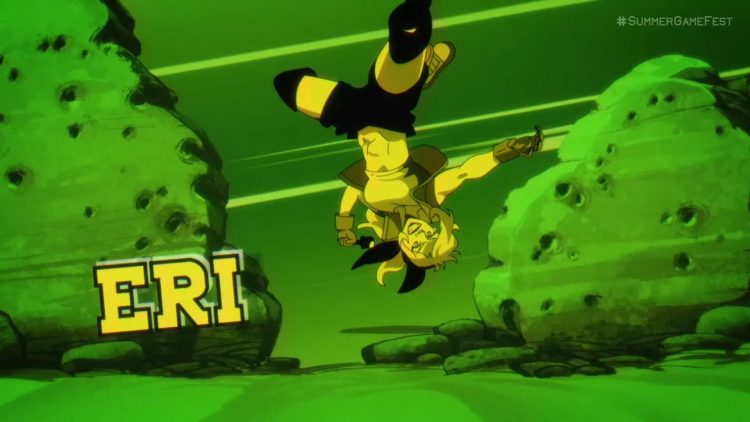 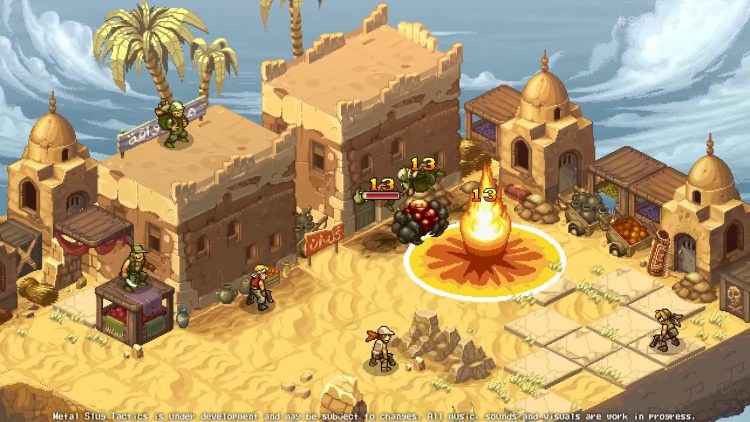