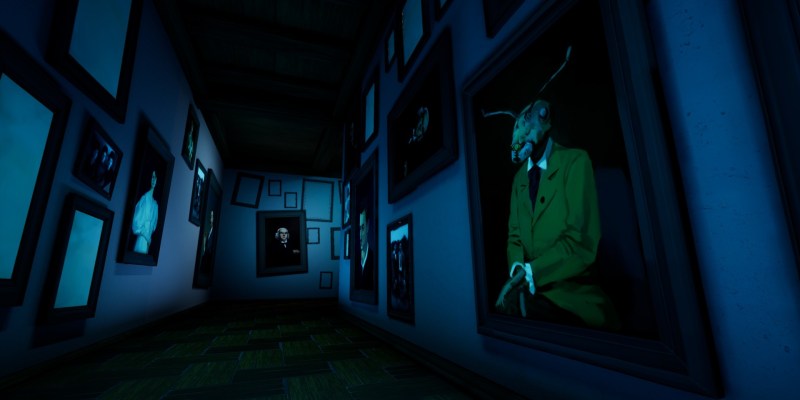 One morning, when Gregor Samsa woke from troubled dreams, he found himself transposed into a video game adaptation of Franz Kafka’s oft-referenced The Metamorphosis. The game, which is just called Metamorphosis, releases later this year. I was able to play through the beginning and was thoroughly impressed by the creativity on display.

A roach by any other name

Although Metamorphosis is very upfront about where it draws inspiration from, it hardly resembles the famous story from where its name is taken. While Kafka’s story begins with Gregor Samsa waking up in his bed to find that he has transformed into a gigantic insect, this doesn’t happen in the game. Instead, Gregor gets out of bed as I’d imagine he does every day. In the first couple of minutes, everything appears to be perfectly standard.

The only thing amiss is that there’s a strange note on his desk advising him to remove a key from a nearby drawer to unlock the door and make his way into the adjacent hallway. Upon doing so, however, things begin to take a bit of a turn. The paintings lining the walls don’t look quite right. The house feels foreign to him. By the time he makes it to the next room, he has begun to shrink. Surely enough, he changes into an insect while you’re controlling him. 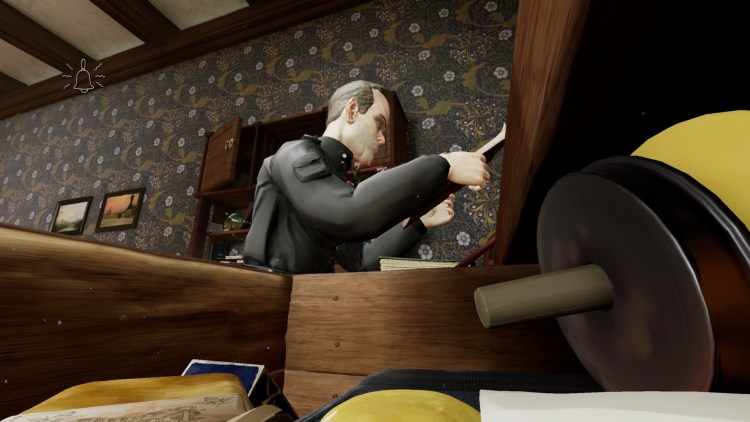 But you’ll notice I said, “shrink.” While I expected Gregor to maintain his original size upon changing, he is very much the size of an insect in this extremely loose adaptation. Truthfully, it doesn’t look like Metamorphosis even needed to reference Kafka’s work, as it seems to have practically nothing to do with it whatsoever based on what little I played.

The plot kicks into gear when Gregor, now diminutive, walks upon a desk and finds a note informing him that he can find the solution to his current predicament by heading to The Tower. Then the page begins to ripple, at which point he falls into the note and must platform on the letters. After escaping from this literary trap, he embarks on a quest to seek The Tower out.

However, he isn’t in his home at all, but the home of his friend Josef. Gregor attempts to get Josef’s attention, but his friend is lacking when it comes to noticing tiny, monstrous vermin. Gregor is lead on by The Tower’s sigil and makes his way through drawers, pipes, and strange insect colonies on his way. 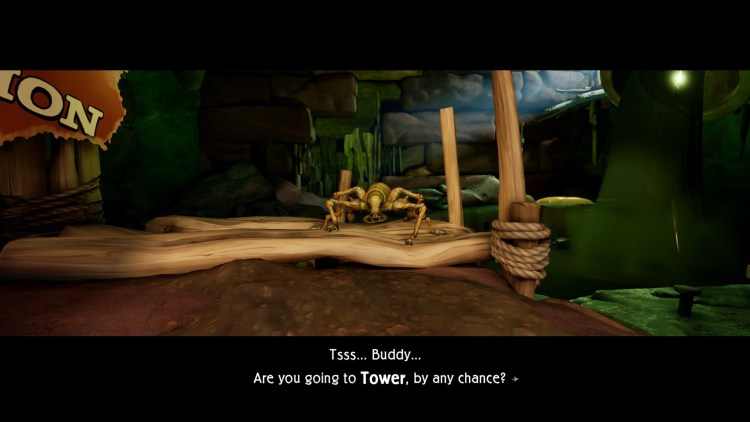 Metamorphosis is controlled solely from a first-person perspective, and the gameplay can only be described as a puzzle-platformer, albeit as a roach-like insect. Yes, its legs are visible. If you’re not fond of bugs, this might not be a desirable feature. Gregor can jump extra high, boasts superior traction, and can walk on steep inclines. If he walks through puddles of yellow liquid, he can even walk up walls. Pressing the tab button always zooms out and shows you what your goal is, so getting stuck doesn’t appear to be much of a concern.

Crawling in my gin

The environments are not only immaculately designed but also lovely, with wonderfully utilized colors and typically clear signposting. Navigating these areas feels accurate and I was strongly reminded of Alice in Wonderland while playing, which was reinforced by all the talking insects.

I’m very much looking forward to playing more Metamorphosis when the time comes, as it’s a beautiful, interesting game with excellent controls and a unique aesthetic. I’m sure the legion of die-hard fans hoping for an accurate adaptation of the Kafka story where they lay in bed and disgust their family members will be very disappointed. But thankfully, that’s a dream that is very easy to experience in reality. 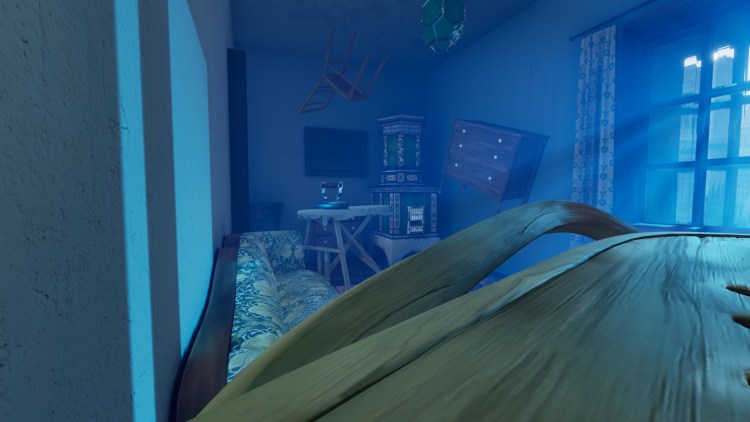