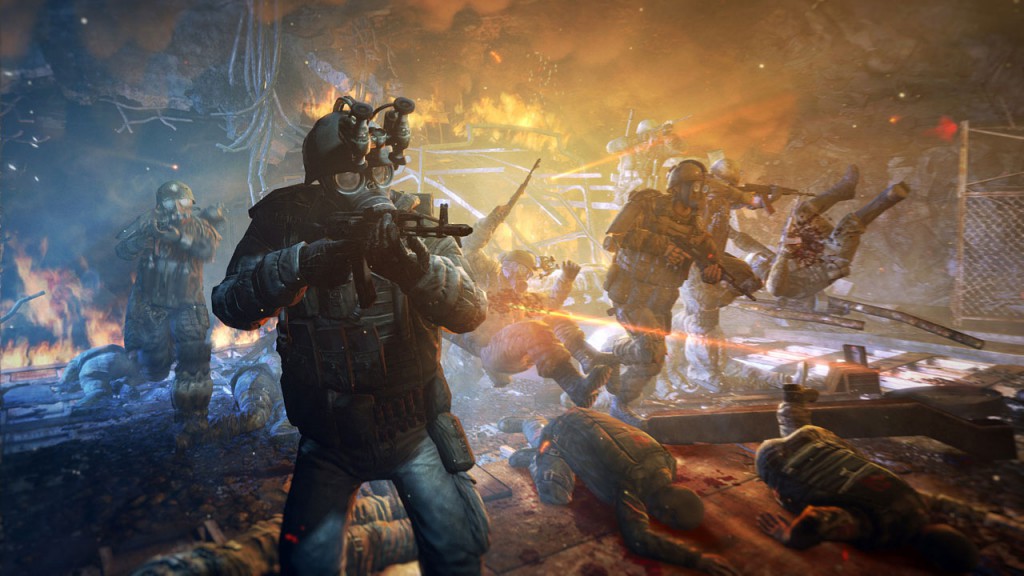 Prepare yourself for another proposed videogame film project that will remain mired in obscurity for several years and then may or may not ever see the light of day. Yes, this time it’s Metro 2033, the Russian FPS by 4A Games (whose sequel, Metro: Last Light is due out next year).

Strictly speaking it’s the novel rights to Metro 2033 (written by Dmitry Glukhovsky) that have been acquired by film studio MGM, but the game was based on the original book so there’s obviously going to be a fairly strong connection there.

Mark Johnson (Chronicles of Narnia, Galaxy Quest) is attached in a production role at this point, and a chap named F. Scott Frazier (Line of Sight) is currently penning the screenplay.

Expect lots of underground post-nuclear survival antics, if it’s ever made.