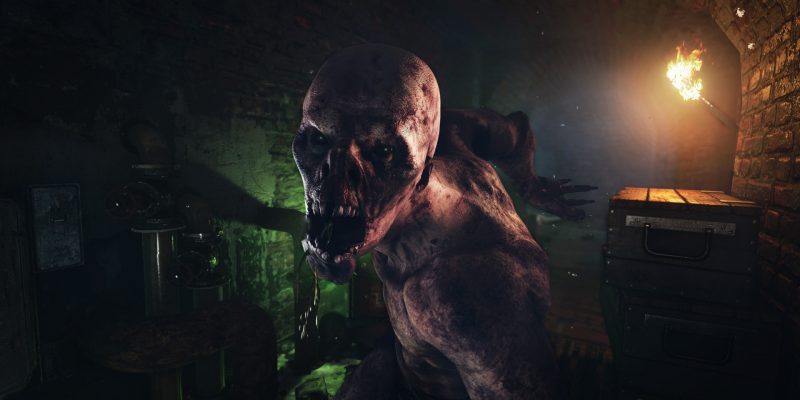 Metro Exodus Enhanced Edition is a new version of the game built specifically with ray tracing in mind, among other visual enhancements. However, an FAQ at the bottom of today’s blog post reveals that this version of the game is just for those with high-end hardware. When asked if Metro Exodus Enhanced Edition could be played with ray tracing off, the answer is essentially no, you cannot.

Despite the requirements listed for Metro Exodus Enhanced Edition being so demanding, there is some wiggle room in there. 4A games collected these values with Shading Rate 1 and DLSS off. Changing the game’s shading rate and activating DLSS could potentially lead to better performance on lower-end cards, so even if you don’t have an RTX 3090, you may be able to play at 4K, 60 fps.