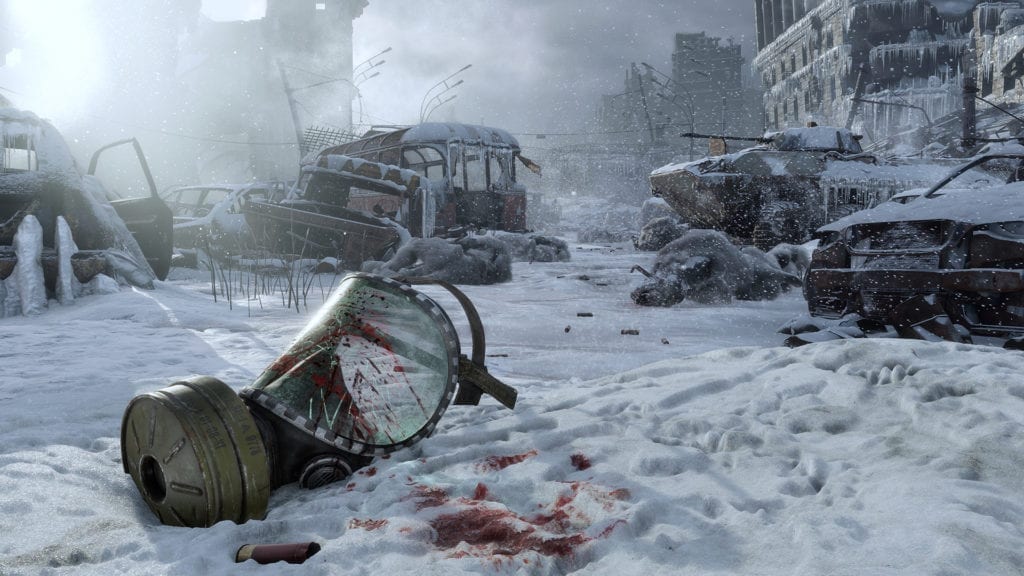 Epic Games are truly enticing more developers to their distribution platform. That’s because Metro Exodus, the latest from 4A Games and the continuation of Artyom’s story, will become an Epic Games Store exclusive. According to a recent announcement on the game’s Steam store page, the publisher Deep Silver and Epic have reached an agreement to sell Metro Exodus solely on that platform.

The ability to purchase the game from Steam will be removed later today. Players who’ve pre-ordered already on Steam need not fret, however, as these purchases will still be honored. 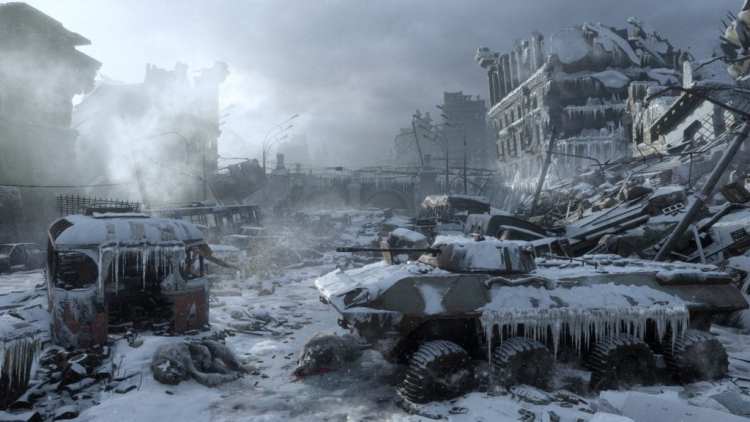 The Epic-Steam rivalry has been going on for months now. Epic’s business model which provides an 88 percent cut for developers is surely enticing. Assuming that these games use the Unreal Engine, the company even covers the 5 percent engine royalty. It’s seen a number of titles jump ship to become Epic Store exclusives in their own right.

The Walking Dead: The Final Season moved stores even after Telltale Games’ fall and Skybound’s eventual handling of the IP. Meanwhile, Ubisoft also made the huge decision to turn The Division 2 into an Epic Games Store exclusive. Metro Exodus is just the latest in a long line of games switching stores.

As mentioned in the official announcement, pre-orders will be honored and the game can still be downloaded on Steam. The same goes for any additional content and DLC if players obtained special editions of Metro Exodus.

Valve definitely does not feel good about it since the company just recently found out. Going by a recent notice on Metro Exodus’ store page:

Later today, sales of Metro Exodus will be discontinued on Steam due to a publisher decision to make the game exclusive to another PC store.

The developer and publisher have assured us that all prior sales of the game on Steam will be fulfilled on Steam, and Steam owners will be able to access the game and any future updates or DLC through Steam.

We think the decision to remove the game is unfair to Steam customers, especially after a long pre-sale period. We apologize to Steam customers that were expecting it to be available for sale through the February 15th release date, but we were only recently informed of the decision and given limited time to let everyone know. 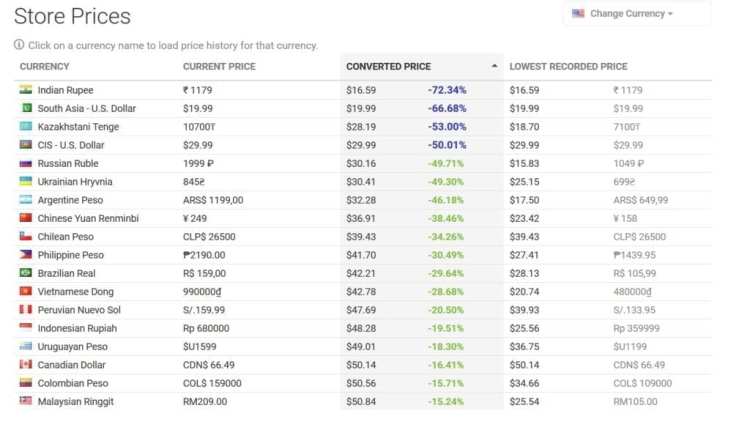 Choose Your Own Store

In fact, now would be a good idea for gamers in certain countries to check out where it’s best to buy the product. In the Epic Games Store, Metro Exodus can be obtained for $39.99 (I have my country set to the Philippines). Checking out Steamdb, the converted price for the game is actually $41.70 which means Epic has a slightly better deal. For other countries like India, Russia, Kazakhstan, and those in South Asia, Steam’s regional pricing might offer some savings.

Make your decisions now before Steam pre-orders are no longer allowed. Metro Exodus releases via the Epic Game Store on February 15. If you truly wish to stay loyal to Steam, then you’re going to have to wait a year from now — February 14, 2020 — when the exclusivity deal ends.

The Last Word Returns In Destiny 2 Tomorrow; Thorn In Next DLC