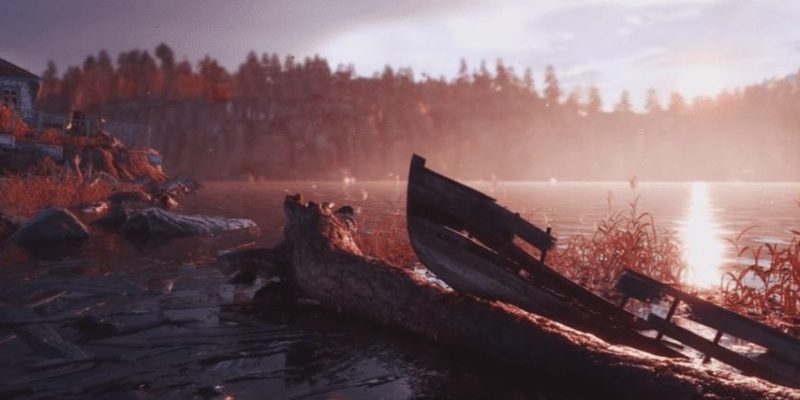 Right ahead of the 2018 Gamescom, 4A and Deepsilver have released a new gameplay trailer for Metro Exodus.

In regards to a prior article, I tested the site to see if the Aurora edition had been updated to be available in the US or UK. Unfortunately, it gave me no retailers to choose from. So if you’re interested in that particular edition on PC you may be out of luck until we hear otherwise. 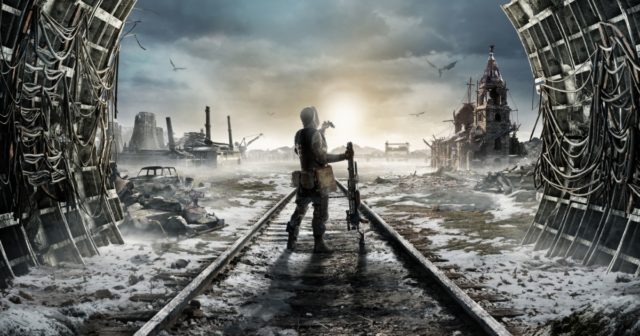 With a February 22nd release date, it seems like as good a time as any to start showing off gameplay. Whats here looks compelling-mutated animals roam the land, bizarre statues, strung up bodies, children laughing, and some of what lurks in the night. So far it looks interesting and I’m curious about the world its setting up. Its looking good so far, but I take gameplay trailers with a few grains of salt due to past experience. The visual style is pretty reminiscent of the past games, with some monstrous insects standing out in particular. It looks like traveling around at nights going to be a harrowing experience. Plus it has glowing mushrooms and that’s always a plus.

I’m excited for this game, but I’m attempting to temper expectations. It looks like it has a lot of potential, and even keeping in mind how unrepresentative this trailer may be, I think it’ll look solid. But the past few games worked with a more claustrophobic and truly dark setting, and a decently linear one at that. I don’t know how well that will translate to a full open world, but I’m hopeful it manages to pull it off well as a fan of the series. We’ll see how it turns out, and if it can even go so far as to scratch that S.T.A.L.K.E.R. itch when it comes out in February.