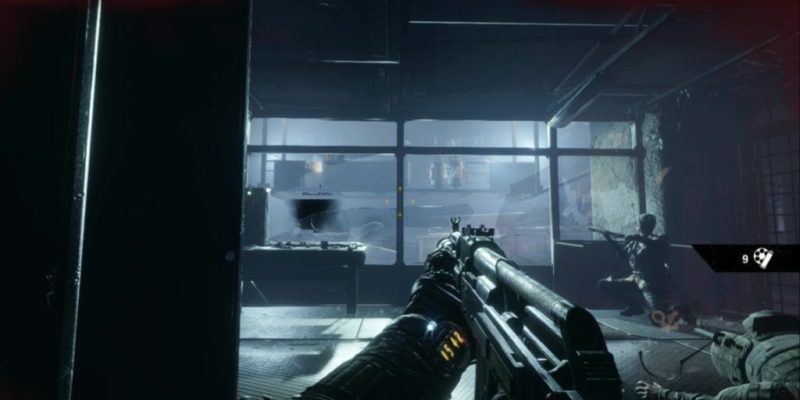 Update: A solution has now been found.

Some things never change. Metro Exodus, the third game in the stealth action game series (fifth if you count the two Redux remastered titles), features gorgeous graphics enhanced for 4K HDR and ray tracing technology. The PC version includes options to modify the texture filtering, shading rate, along with the ability to turn tessellation, advanced PhysX, and Nvidia Hairworks on and off. But what it doesn’t have is the option to change the field of view (FOV) so that players can see more of the world and have a more comfortable experience.

To be fair, none of the Metro games had an FOV slider that’s present in many other games. Not even the Redux games that featured updated graphics. Players had to hunt down and edit separate configuration files to get their desired field of view settings. But despite how PC gamers often request this feature, the FOV slider has still been left off of Exodus’ video options list. We checked to see if the old way of changing the FOV worked with Exodus and didn’t have any luck.

What makes the issue a little more frustrating is the fact that the game does have an FOV slider for its Photo Mode. That indicates that developer 4A Games could have included one for the rest of the game but decided not to.

But the bright side is that someone is almost certain to find a solution when the game releases on February 15. Until then, players will have to learn to bear with it.