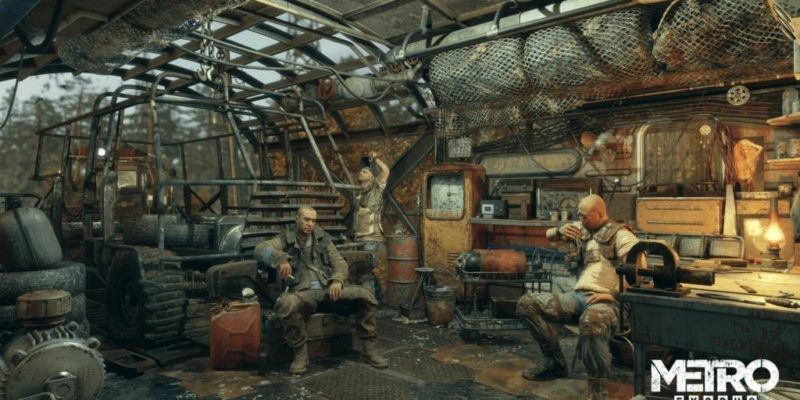 The Metro games have always been beautiful to behold. However, that beauty always came with a price. Metro Exodus won’t stray far from its predecessors, judging by the PC specs released earlier today. Those with lower-tier machines better look away. This won’t be pretty.

For the most part, Metro Exodus won’t stop you from playing if you’re rocking a mid-tier machine. The recommended settings don’t demand much beyond 8 gigs of RAM and a GTX 1070, or the AMD RX Vega 65 equivalent. You’ll also need Windows 10 for recommended settings and beyond. But it’s the higher settings that are causing us to quietly whistle our interest. To play the game in high settings – that is, 1440p at 60 frames-per-second – you’ll need a GTX 1080Ti, with 16 gigs of RAM and an Intel Core i7-8700K GPU.

Time To Max Out That Credit Card

While we’re all excited to play Metro Exodus when it launches on February 15, the specs have created a discussion on which of us can play the game on high settings. I know my GTX 970 has gotten a little long in the tooth. Metro Exodus is on my “must play” list, so this could be the push I need to finally go for an upgrade. I suppose I’ll make the decision once I see how much smoke this game causes to come out the back of my machine.