We all love new content and 4A and deep Silver have announced their “Season Pass” content for the recently released shooter Metro Last Light.

The first piece of new content called the “Faction pack” will release next month with two more packs appearing at some point in the future.

Purchasing the Season Pass will also bring other bonuses such as the deadly Abzats which is described as “a semi-automatic shotgun rifle with a devastating secondary fire mode that unleashes six shells in one blast”.

Andrew Prokhorov, Creative Director at 4A Games added: “Artyom’s story may have been concluded in Metro: Last Light, but there are other characters with stories to tell, some familiar locations that fans of the Metro series wanted to revisit, and some new challenges that 4A wanted to explore. Since completing the game we have been working on these new stories and hope to release them throughout the summer.

If you’ve not checked out our review yet, make sure you do so now.

By Ben Kerry32 mins ago
News 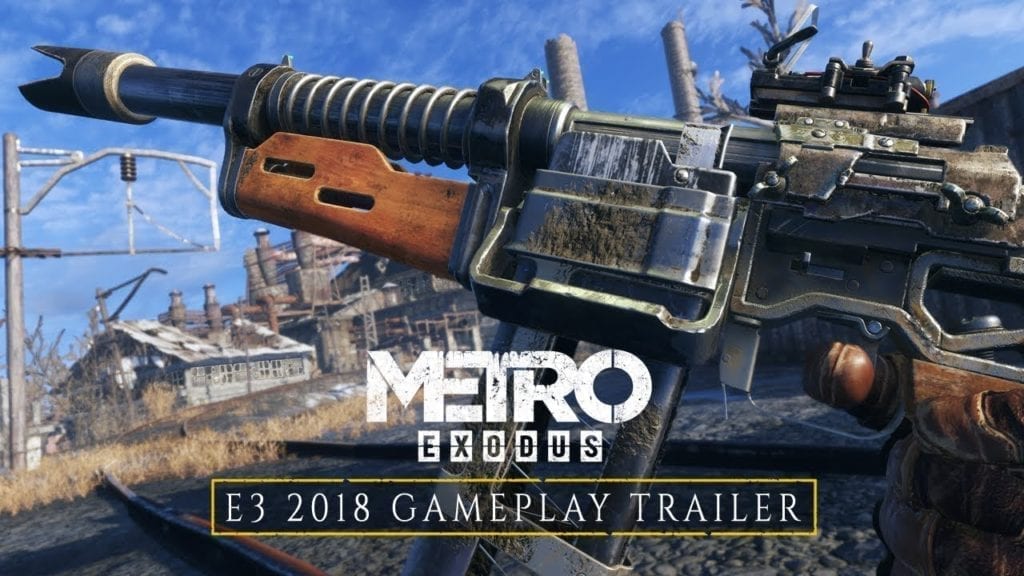 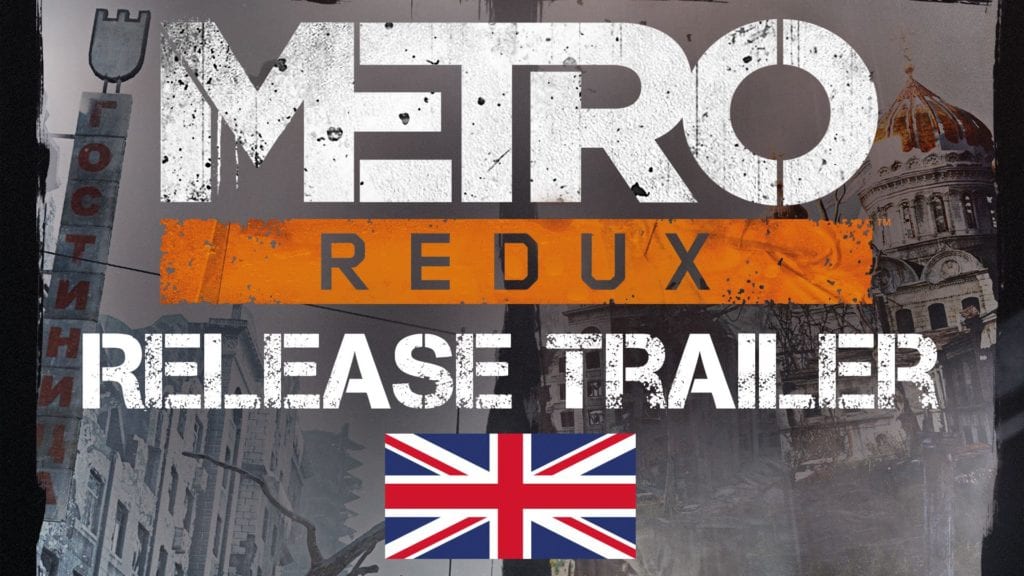 Metro Redux stations itself on Steam, gets launch trailer 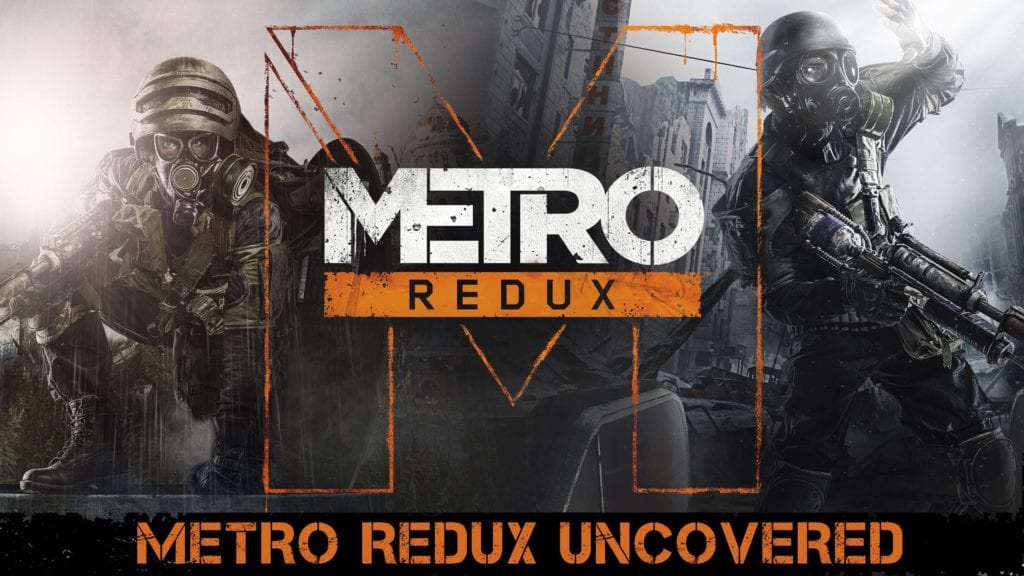 Metro Redux trailer russias you through the changes 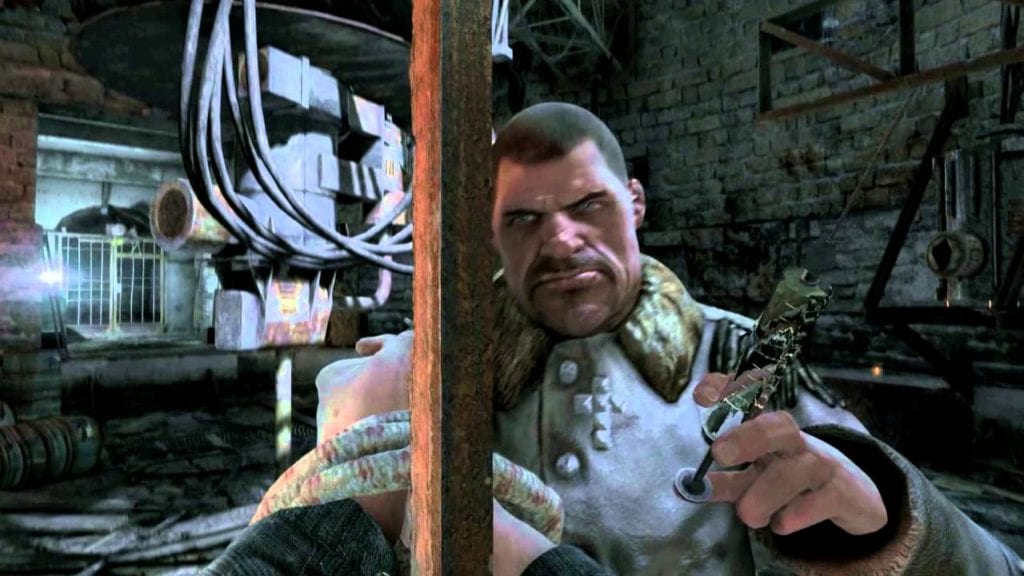 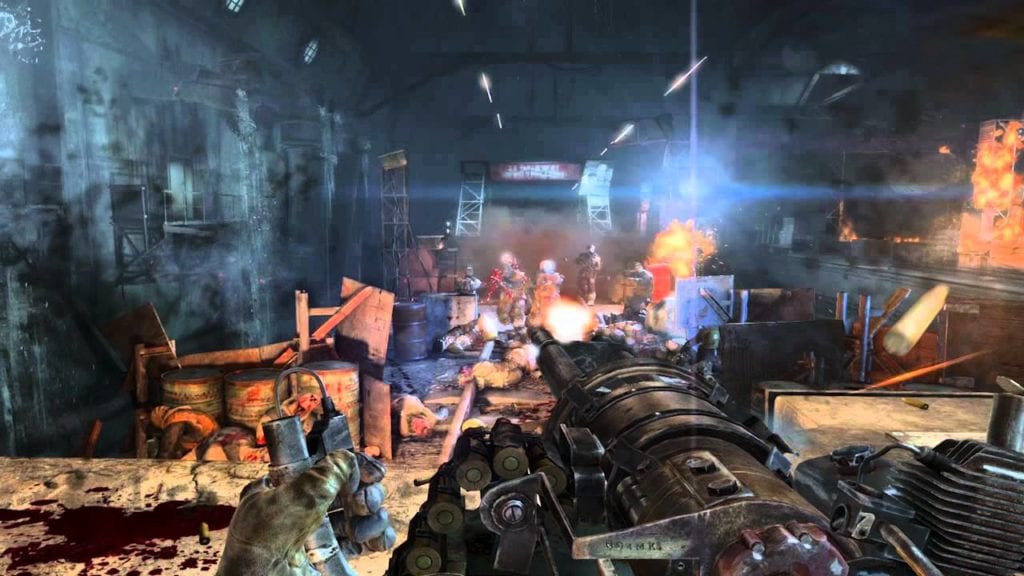 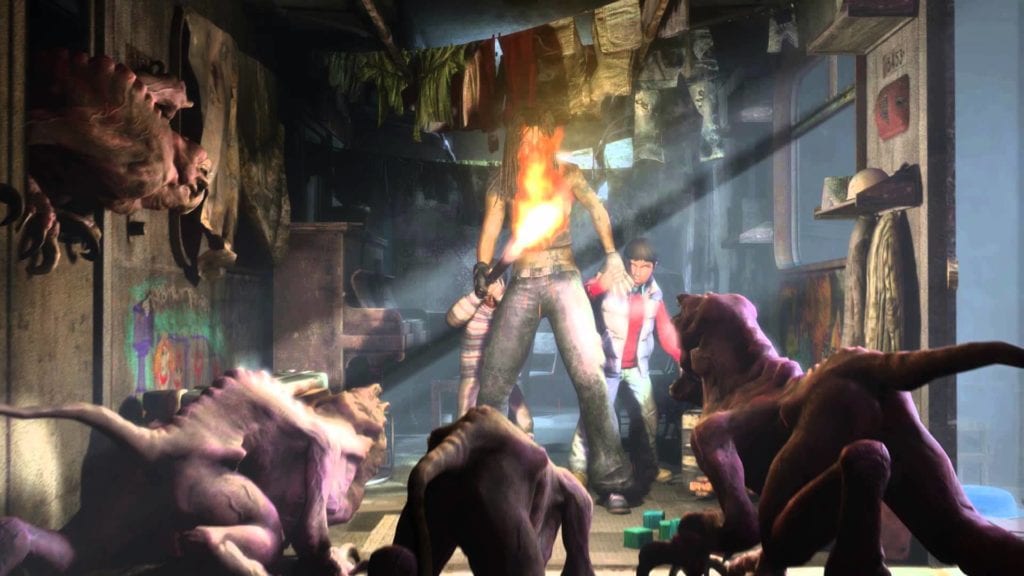 Grab the GeForce 320.14 drivers to improve your Metro Last Light