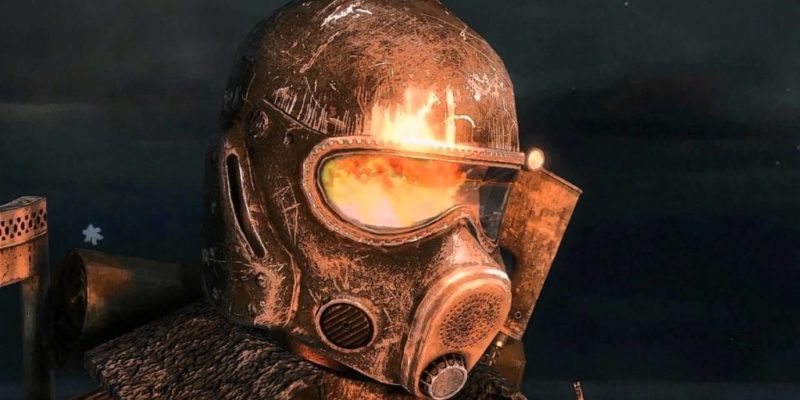 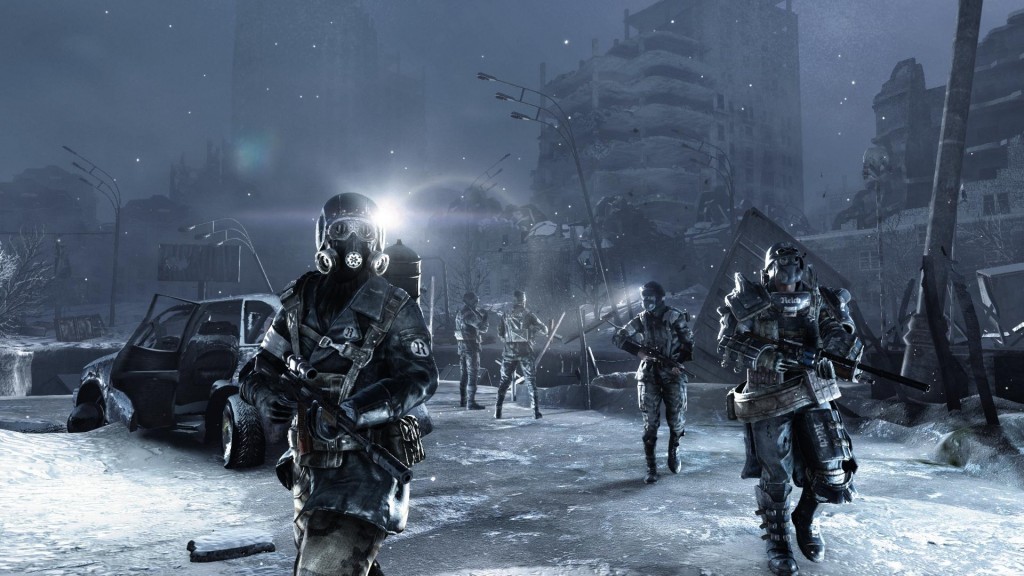 Metro Redux will be hitting PC in addition to the newest consoles, and it offers a raft of improvements to both Metro 2033 and Last Light.

Metro Redux is the remastered compilation of both Metro 2033 and Metro: Last Light. 2033 is rebuilt in the latest 4A engine, meaning that it’ll have all the Last Light gameplay improvements, plus better visuals, better AI, weapon customisation, silent kills, etc. Last Light will also be getting some graphical and gameplay improvements, some new melee animations, the fan-requested “check watch” and “check inventory” features… and the Redux version will contain all of the Season Pass content, adding plenty more hours of gameplay.

With both games in the Metro Redux pack, you’ll also have a few more modes of play. You can opt to play either campaign in Survival Mode – offering fewer resources, slower reload speeds, and “deadlier enemy AI” – or Spartan Mode, which offers a lot more resources and gives Artyom “a powerful set of combat skills.” And, obviously, there’s also Ranger Mode.

Metro 2033 Redux and Metro: Last Light Redux will be on sale separately via digital distribution for £15.99, or together as the boxed Metro Redux for £34.99. It’s not entirely clear whether the boxed version will be hitting PC or whether you’ll have to buy them separately, but honestly, it looks like they’ll be cheaper when purchased separately anyway.

A trailer and six screens – three from each of the Redux-ed games – can be found below.

Watch Dogs dogs you to watch this launch trailer