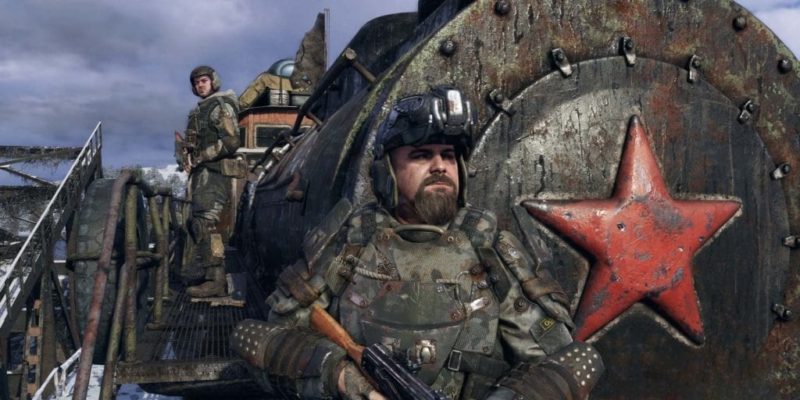 Post apocalyptic survivalists on the PC can rest easy. The Metro series will stay on the platform. That’s despite the recent dust up over the Epic Store exclusivity of Metro Exodus.

Last week, an angry developer from 4A Games who goes by “Scynet” indicated on the Russian Gaminator forums that if PC players decide to boycott Metro Exodus over its launcher — thereby wasting their hard work — then future Metro games could become console exclusives. The comment came as a response to a proposed boycott of the game by fans who were upset that Exodus suddenly became a year-long Epic Games Store exclusive mere weeks before its February 15 release date.

The post triggered a new wave of angry comments on Reddit and Steam. Some have gone so far as to review bomb previous games Metro 2033 and Metro Last Light out of protest and frustration.

Publisher Deep Silver has since responded on Twitter to set the record straight. They take sole responsibility for the move and have reassured fans that PC will stay in Metro‘s future. The message states that the comments by the 4A developer don’t reflect the publisher’s view on the franchise. In fact, the development studio had no say in the decision to make Metro Exodus an Epic Store exclusive. The publisher also defended the developer, who was reacting to a business decision that he had no control over.

Deep Silver then asked that fans direct “any and all valid feedback” to the publisher instead of the developer. The statement concludes by saying, “We have every intention of continuing this franchise, and a PC version will always be at the heart of our plans.”

It’s unclear how much of an impact community feedback will have at this point, given how soon Exodus will launch. Perhaps it’s a lesson for the next game. Users who would rather stick with Steam will need to wait until 2020 to play Metro Exodus.