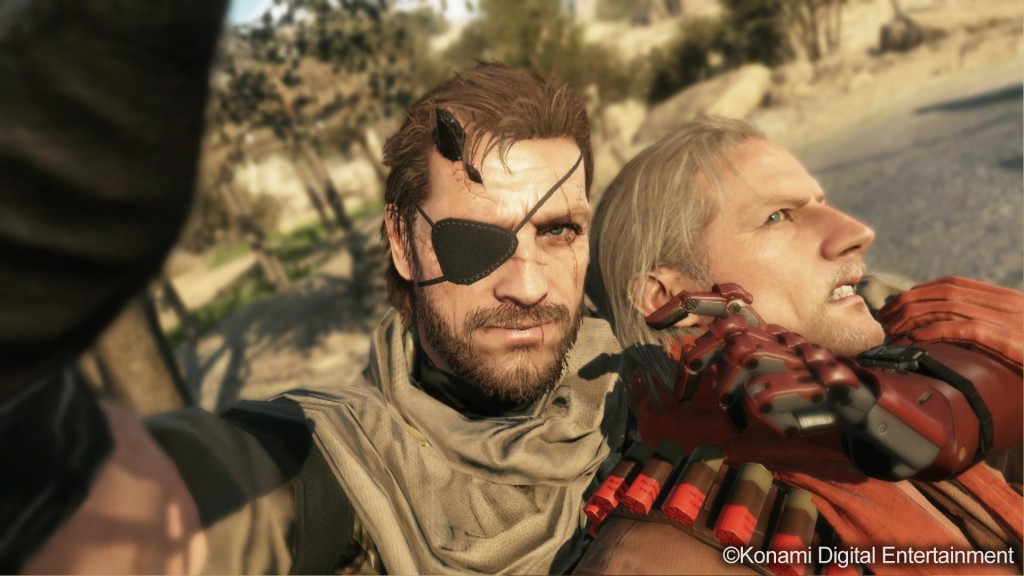 Screens from Metal Gear Solid 5: The Phantom Pain‘s multiplayer mode Metal Gear Online have been kidnapped by Fulton balloon and released onto the internet.

Metal Gear Solid 5: The Phantom Pain‘s multiplayer was displayed via trailer at A Game Awards 2014 last week, and… oh. These screens largely (if not entirely) appear to be high-res versions of scenes from that trailer. Still, they do look awfully nice. No shots of the plush dog toy, though.

Metal Gear Solid 5: The Phantom Pain (and, thus, this latest iteration of Metal Gear Online) is due out sometime in 2015. Probably. This is Hideo Kojima we’re talking about, after all.