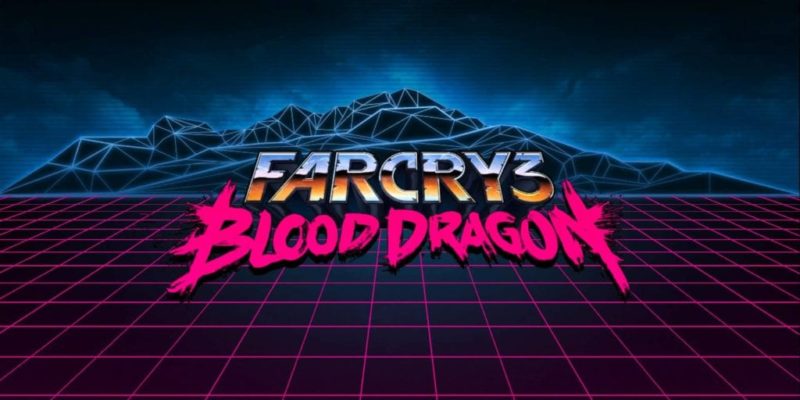 Far Cry: Blood Dragon was a classic shooter romp with a suitably cheesy 80s flavour. It was just a bit mad and we loved it.

Voice actor Michael Biehn, who played the brilliantly named Rex Power Colt in the first game, has apparently hinted at a sequel by saying he has recently recorded lines for a new Blood Dragon.

The comment was supposedly made today at the Manchester Film and Comic Con where Michael Biehn is currently appearing. The note comes from commentator Adam Curtis who was in attendance saying, “About an hour ago, Biehn at Comic Con UK said he’s just recently recorded lines for a second Blood Dragon game.”

This would be great news if it’s confirmed. That said, there are rumours that a new Trials game with a Blood Dragon crossover is being made. Sounds weird, but never say never when it comes to Blood Dragon and Ubisoft.