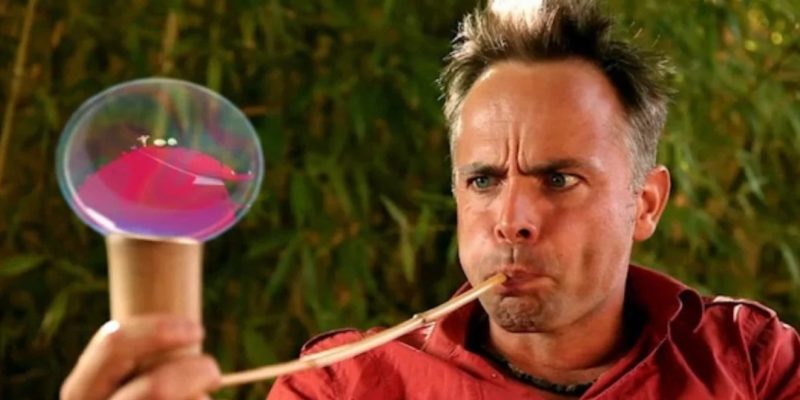 Earlier in September, we learned that Rayman and Beyond Good & Evil creator Michel Ancel was packing up his bags in game development, and leaving Ubisoft for a wildlife sanctuary. Leaving behind 30 years of work is no easy task, and it came as a big surprise to everyone in the industry. While many were relieved that a Ubisoft departure had nothing to do with the ongoing allegations against workplace abuse and such, that narrative has since changed. French news outlet Libération has since published two reports, detailing a toxic work environment and project mismanagement under Ancel. (h/t PC Gamer)

Following those reports, both Ubisoft and Ancel have since confirmed that he was under investigation. Ancel resigned before anything concrete came out of it. He has also denied the allegations via Instagram. It would seem that Ubisoft just cannot catch a break in 2020. We now have some idea of what was reported on Michel Ancel, thanks to ResetEra’s translation. 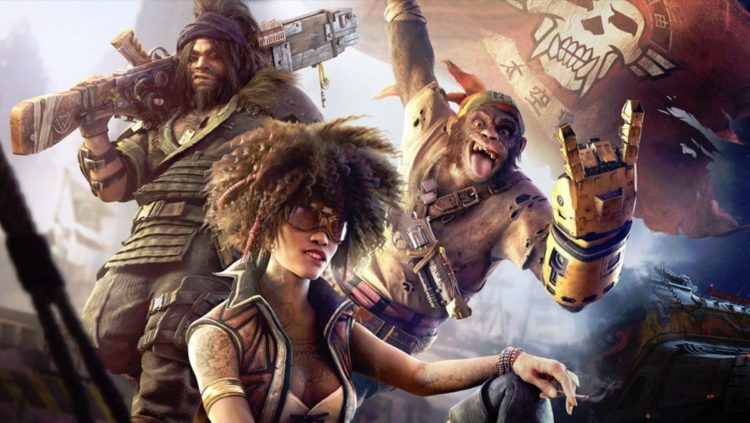 The first report painted a picture of developmental hell under Ancel. It was apparently commonplace to see him frequently change the vision for Beyond Good & Evil 2. This saw months of work go down the drain, as Ancel also pulled ideas out of thin air when speaking to press. This resulted in much burnout, with depression allegedly a common occurrence. Middle management was apparently needed to separate the volatile Ancel from developers.

“He’s able to explain to you that you’re a genius, that your idea is great, and then disassemble you in meetings by saying you’re a piece of shit, that your work is worthless, and not talk to you for a month,” an employee told Libération (translated via ResetEra). “He’s someone who has a creative process that is based on erosion, erosion of his vision and erosion of the people around him.”

At the time of his departure, Ubisoft did not share news about the investigation. Michel Ancel’s follow-up interview with Libération confirmed that fact. Later, Ubisoft CEO Yves Guillemot personally broke the news of an investigation against Ancel. It was also learned that Ancel had avoided answering directly to the allegations. 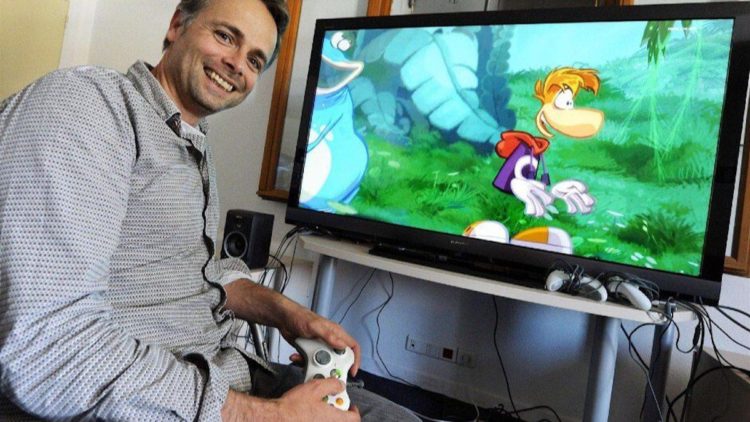 “A lot of people were not prepared for it,” Michel Ancel explained about BG&E2‘s troubled development. “To say that there are moments of doubt, that the direction I’m taking is not understood or badly explained, it’s possible.”

If that was not enough, Ancel also took to Instagram to share more about his position. Michel Ancel’s view is that the “accusations are wrong.”

He maintained that management of the teams was out of his scope. As the director on BG&E2, he brought a vision to the project. The “producers and managers decide what to do, when and how.”

As for the constant changing and chopping, it was not him either. The example brought up was the city in BG&E2‘s first reveal. “The news from liberation contains fake [information] revealed by few people who [want] to destroy me and the projects,” he stated.

Kotaku later obtained a statement from Ubisoft, confirming the investigations against Michel Ancel once more. What we know for sure is that Ancel has left the company. It is unlikely that he will face any disciplinary actions, if that is even possible.