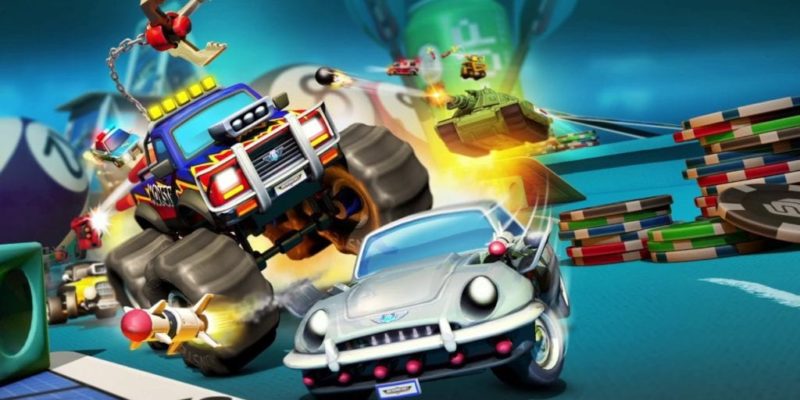 Codemasters will be returning to the Micro Machines series this April, announcing the upcoming Micro Machines World Series. It’ll be following the same formula of tiny cars racing around household locations, but with “stunning HD visuals”. You’ll really believe that slice of toast you’re driving past is real.

Race and Elimination game modes will be back, alongside a new set of Battle Arenas which will equip your cars with tiny rocket launchers and the like. Expect ‘Capture the Flag’, ‘King of the Hill’ and other familiar Team Play matches. But with small cars.

Micro Machines World Series will support up to twelve players in online play, with (it’s implied) four on the same screen in local multiplayer. Single player races against the AI will be in there too. There are twelve different vehicle types too, each claiming a massive range of customisation.

Here’s a pretty brief trailer focusing on the shooty parts. 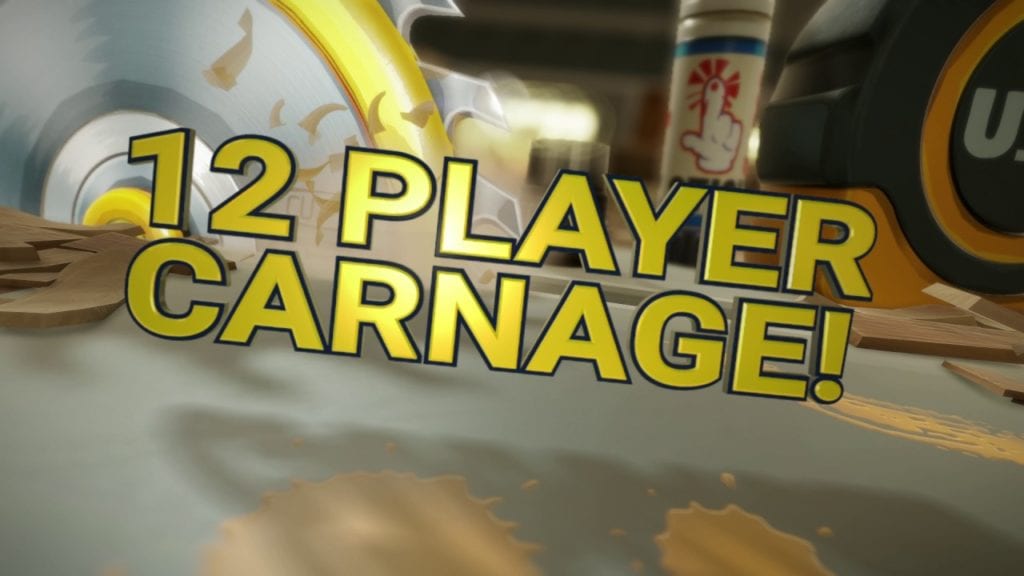