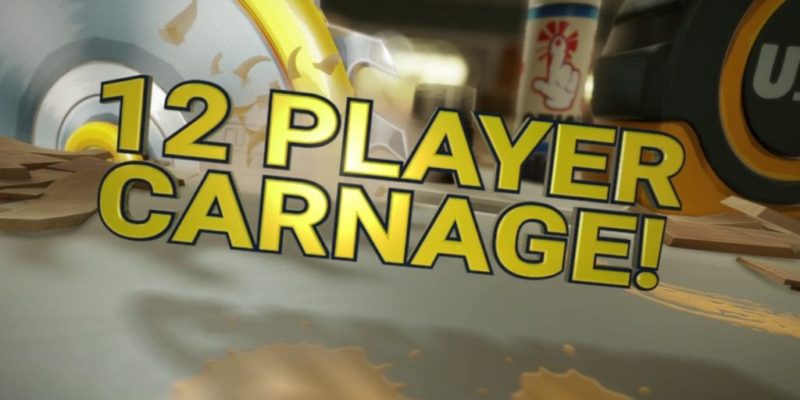 Micro Machines World Series brings the classic franchise back to the PC courtesy of Codemasters. This trailer shows the multiplayer madness which can handle up to 12 players.

As well as the standard racing modes the game comes with Battle Arenas where players will duke it out in vehicles equipped with weaponry. These arenas will feature capture the flag, territory modes and 6v6 deathmatches. There are 15 of these arenas in total.

Weapons will include a Dynamite Launcher, Tidal Wave, Cobra Turret and NERF Blasters and vehicles can be customised with new skins. Emotes, victory poses, and grave stamps to encourage competition.

The game comes out on 23 June on the PC.

By Kevin Carignan17 hours ago
Industry 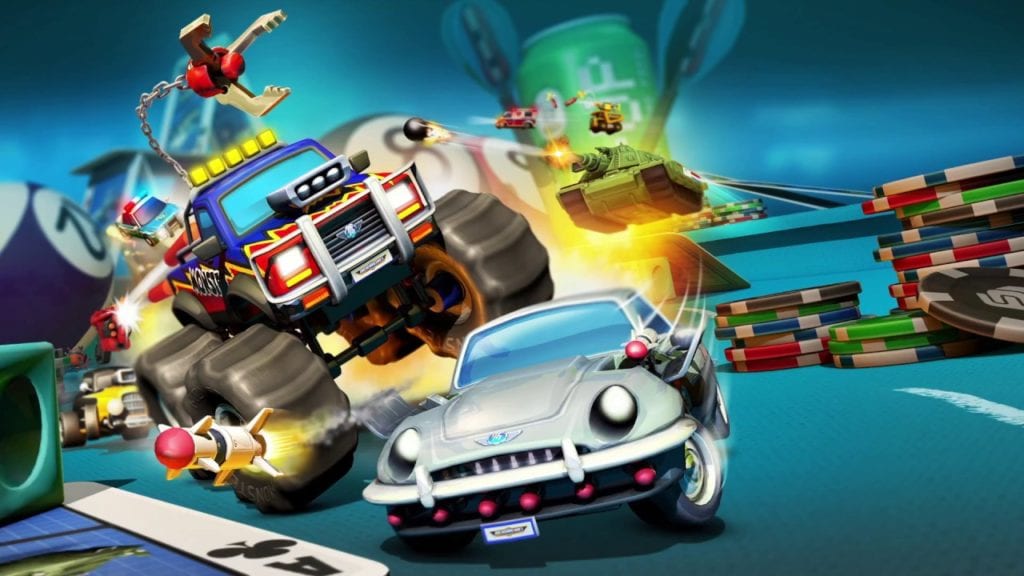