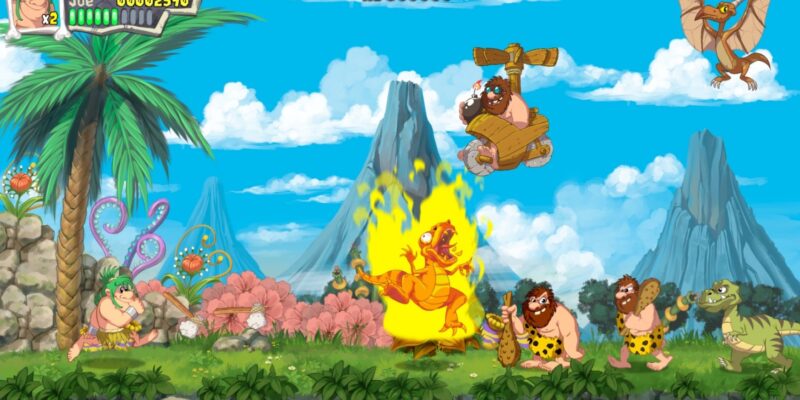 Those who grew up with the Super Nintendo and Sega Genesis may remember a platforming game called Joe & Mac. This game began life as an arcade title released exclusively in Japan during the 1990s before it received several ports on various systems. Now, nearly three decades later, publisher Microids announced that they will rerelease Joe & Mac once again, this time as a full-blown remake named Joe & Mac: Caveman Ninja. As for a release date, Microids only revealed that the game would come out sometime next year.

According to a press release, Mr. Nutz Studio, the developers behind games like Toki and Asterix & Obelix: Slap Them All, will handle the development of Joe & Mac: Caveman Ninja. This remake will specifically recreate the original arcade version and spice it up with modern visuals. In addition to the original campaign, the remake will also boast “an original adventure mode containing brand new levels” as well as “a handful of new features,” so fans of the arcade game will have more to look forward to.

Microids CEO Stéphane Longeard expressed confidence in Mr. Nutz Studio’s ability to reimagine Joe & Mac for a modern audience and said that “it’s a real honor to offer gamers the chance to rediscover these characters that marked their generation.” Tosuke Matsuoka, who serves as G-Mode Corporation’s Data East License Producer, also expressed confidence in the developers. He sees the revival of Joe & Mac as “a real pleasure,” and feels that it “will delight old fans and new players alike.”

Few likely expected the announcement of Joe & Mac: Caveman Ninja, and some may feel skeptical as to whether or not a remake of this property would work. Of course, several retro gaming fans will probably still look forward to playing it. Hopefully, Mr. Nutz Studio will offer a remake that updates the original in all the right ways. 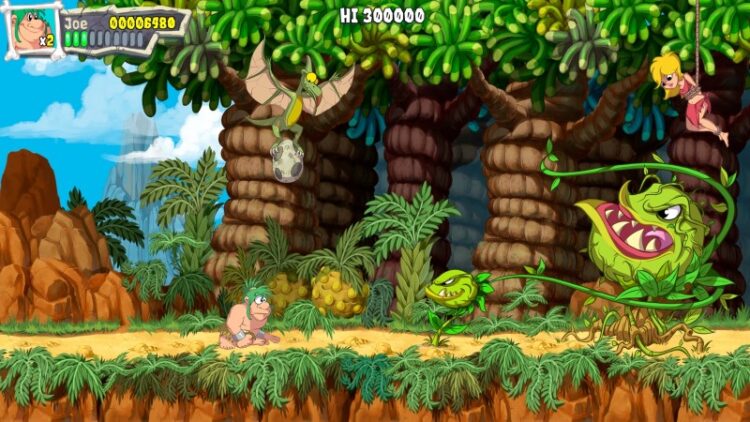 By Michael Feghali50 mins ago
Hardware