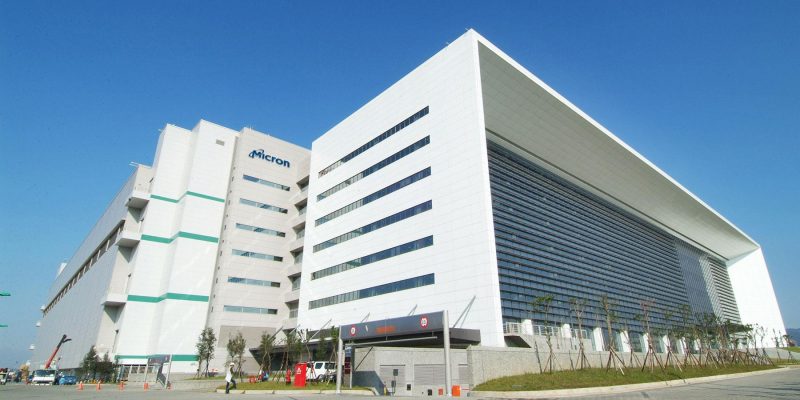 We’ve learned after a recent financial conference call that Micron’s DRAM shipments will fall short for the quarter. These supply reductions were caused by incidents that occurred at two different Taiwanese-based fabs back in December, but CEO Sanjay Mehrotra confirmed the effects of the disruptions on January 7. As a result, Micron’s DRAM prices will likely rise as supply dwindles. Micron expects the issue to gradually resolve as time goes by, citing 2H 2021 as a return to normalcy.

The disruptions in question were non-systemic, and by no means catastrophic. However, the effects are far reaching. The first was related to a power outage at Micron fab 11 on December 3, where the facility lost power for roughly an hour. The second incident was related to a nearby earthquake of a 6.7 magnitude which caused the same fab 11 as well as fab 16 to go offline for an unspecified amount of time on December 10. The facilities didn’t report any damages as far as we know.

These sound like minor inconveniences for those unfamiliar with the manufacturing processes, but as we said, the consequences of disrupting these high-cost facilities are where the problems arise. Micron makes all of its money on volume and process efficiency. The factories house equipment that can cost up to millions of dollars, while also requiring highly-trained employees to maintain and operate them. When the facilities lose power, the assembly lines must be reset, recalibrated, and so on. Silicon wafers that were in mid-production can also suffer irreparable damages, forcing the company to scrap raw materials. Other protocols like clean room specifications come into play too. Needless to say, it’s a huge problem. 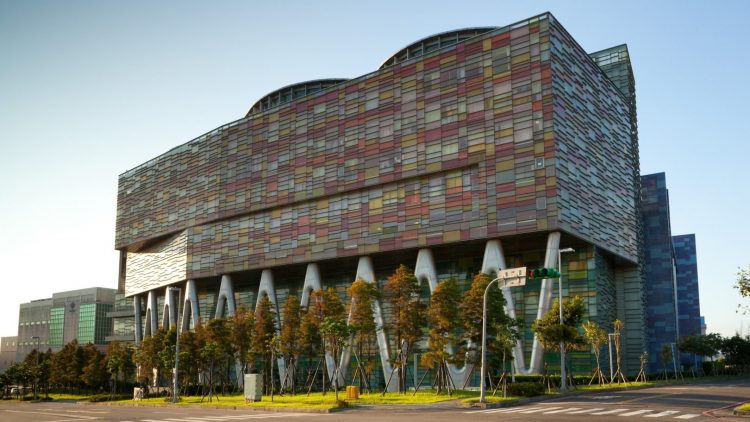 Getting back on track

This is of course particularly bad timing, as there are a bunch of computer components like AMD CPUs and GPUs already in short supply (though for different reasons). Adding DRAM to the list is the last thing consumers want to hear about during a time when upgrading or buying new gaming PCs is particularly exciting. However, that is the reality of situation for now.

Fortunately, Micron anticipates getting back on track soon and this is only a temporary setback. These incidents are unavoidable, but it seems that anyone looking to make a PC-related purchase in the latter half of 2021 will be in good shape. In fact, Micron specified that it was working on “DRAM cost reductions in FQ2” as well as node ramps which means more efficient products in the future. Those are likely in reference to DDR5 modules, which should also arrive alongside Intel’s Alder Lake CPUs near the end of 2021 and likely AMD’s Zen 4 lineup, presumptively in early 2022. 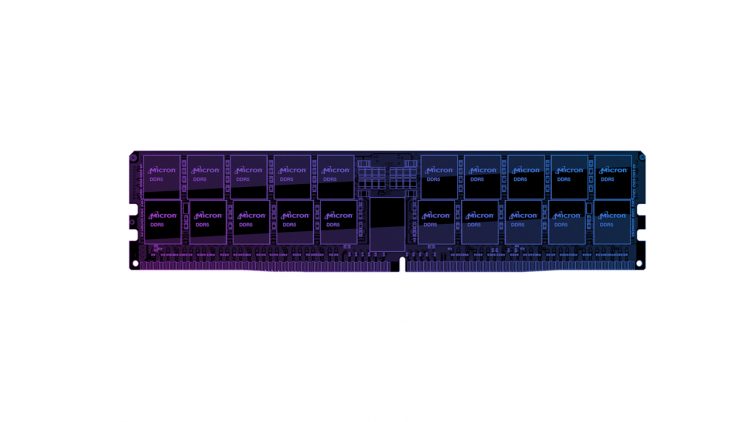 While this incident is unfortunate, it may have been better that it happened when it did, rather than closer to the launch of next-gen DRAM. Memory has less of an impact on performance than CPUs and GPUs, so most should be able to hold out with older models while Micron gets its DRAM supply and prices back to a better state.