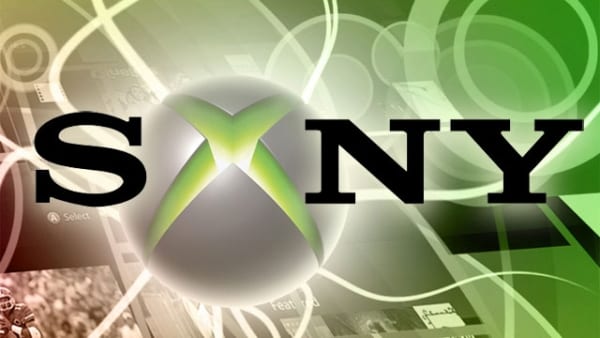 Are Microsoft and Sony working together?

I’m very skeptical when it comes to baseless rumors and the whole “I know somebody who knows somebody,” kind of thing. And yet I recently heard something that sounds intriguing, if vague. I feel I should report it on the odd chance that it may lead to something. I’ll tell you what I heard and you can make heads or tails of it, but I think the bottom line was: Microsoft and Sony are in talks together. Where that will lead, we do not know.

First I will say that this source has been reputable for us in the past. He let us know about the depth of the Nintendo Network and Nintendo’s social/online plans months before E3. He told us about the Wii U’s trademark issues for the letter U and we reported it one month before it became public knowledge. He told us about that he saw black casings for the Wii U back when everyone only had seen the white version. And he told at the same time about the Wii U’s clickable analogue sticks. He also told us about a game that sounded close to the final reveal of NintendoLand.

So, basically, I have learned to give credence to the things he says. After E3 I heard nothing from him, but just today he decided to throw me a few bones. Unfortunately, they don’t paint a clear picture. He doesn’t like when I quote him word-for-word, so I’ll say each point in my own words. The statements were vague and hopefully you can help me figure out the meaning behind them.

So, I’m unclear if this is talks just between Sony and Microsoft or if there is someone else involved. He mentioned “some party” stepping in and doing negotiations with Microsoft, and this affecting Sony too. Can it be a certain company with a service that Sony and Microsoft have to agree to jointly support? Maybe Valve is forcing Sony and Microsoft to partner up on a console version of Steam? (Now, I’m just guessing.) It didn’t sound like it was just a straight merger of Sony and Microsoft, more like they will somehow cooperate together in a way that services them both. And this will have an affect on the whole console industry.
If you have a better guess at how to connect these dots, I’m all ears. Leave your comments below.