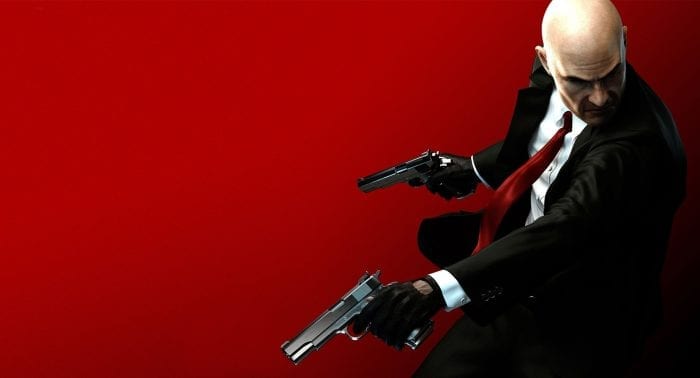 It has been announced that Xbox Live Gold subscribers will be able to download Hitman:Absolution totally free through the Games With Gold feature on Xbox. It will be available to download tomorrow, April 1st. The second free game is due on April 16th

Games With Gold is Microsoft’s version of Sony’s PS Plus feature which gives several free games to PlayStation Plus Subscribers. Sony tends to do better with this feature since they provide more free titles than Microsoft and the titles tend to be quite new releases. This time it seems Microsoft have stepped up their game since Hitman: Absolution is a recent, not to mention awesome game.

It’s worth noting though that Sony allows you to play these free games for as long as you have a subscription to PS+ whereas Microsoft gives them to you forever. There has been speculation that Microsoft is planning to improve and expand the feature in June. So far Games With Gold is only available on the 360 but it is coming to the Xbox One soon.

Alien: Isolation gets a release date

Watch Dogs will not have Microtransactions, plus new details