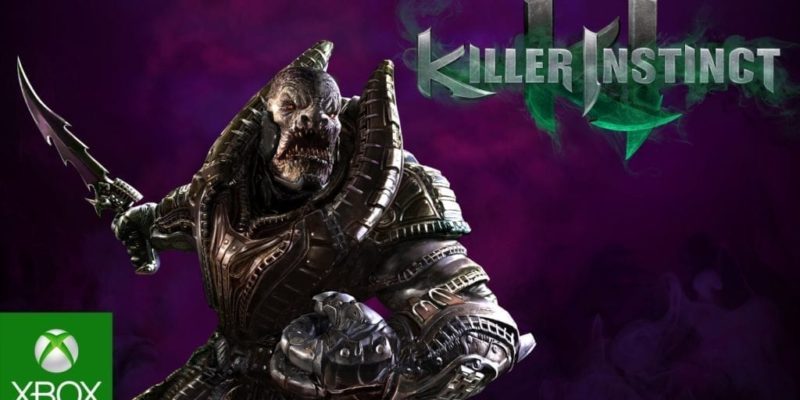 Exactly after the Gears of War 4 reveal, Microsoft decided to announce the coming of General Raam to the Killer Instinct Roster.

He will join Rash from Battletoads and the Arbiter from Halo as another special guest characters for Killer Instinct Season 3.

The new character will be added to both Xbox One and Windows 10 version of the game.