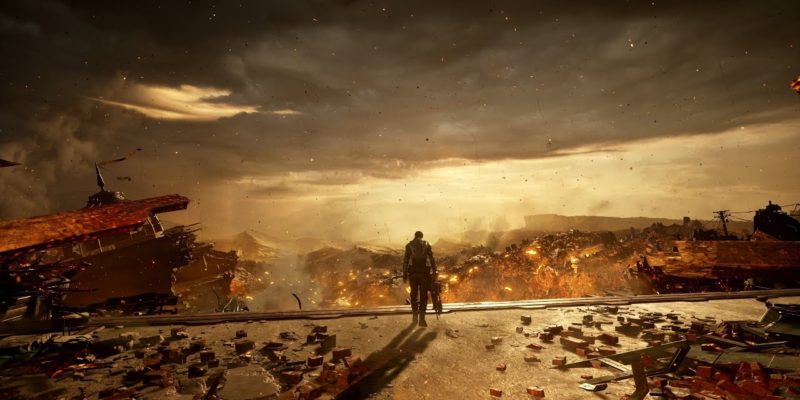 Late last year when Microsoft launched its new line of consoles, the company also delivered an interesting HDR program. In an effort to modernize its back catalog, Microsoft implemented an auto HDR solution to older games. In short, this program retroactively applies High Dynamic Range lighting to games that launched before HDR was widely adopted by developers. Now, Microsoft is bringing auto HDR to PC games too, using DirectX.

If you’re part of the Windows Insider Program, you can now try this out for yourself. Microsoft is targeting existing games that run on DirectX 11 and DirectX 12, as long as they don’t already have a native HDR solution. This equates to over 1,000 Standard Dynamic Range titles now automatically supporting HDR, enhancing their color range. Of course, you’ll need a HDR monitor or TV to make use of the feature.

If you don’t use HDR currently, it’s quite tough to explain the difference it makes to the visual makeup of games. That hasn’t stopped Microsoft from trying though. A developer blog post goes over the program, while attempting to visually showcase how HDR stacks up to SDR by using a heatmap image. Basically, the heatmap shows a wider range of colors on the HDR side, with auto HDR sitting in between the the native SDR and HDR modes.

Auto HDR is a neat idea, especially because it works as a free upgrade to existing games. However, Microsoft’s program is in its infancy, and the company wants assistance on working out the kinks. If you’re in the Windows Insider Program, you can help out using Microsoft’s feedback hub app to provide vital information on the user experience.

That feedback could include how the program is affecting game performance. Microsoft says that it doesn’t expect auto HDR to provide any significant hit to game performance, but users will be the judge of that. For those of you not in the Insider Program, you can sign up now or wait for the feature to leave preview testing. As of now, there’s no timescale from Microsoft on a more widespread implementation of auto HDR on PC.

What to expect from the Magic: Legends open beta