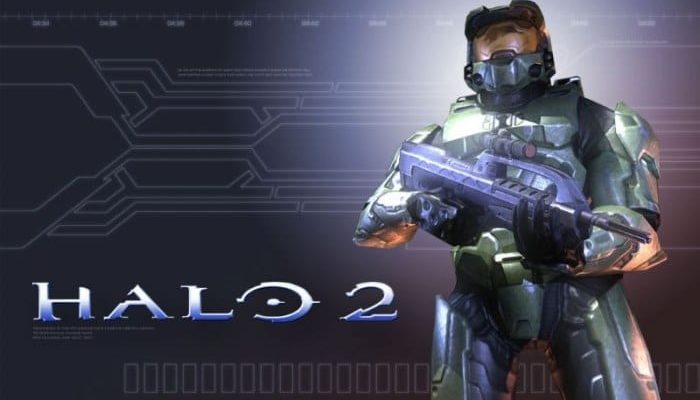 At the Game Developers Conference in San Fransisco last week, Microsoft Game Studios boss Phil Spencer got talking to IGN about what it would take if Microsoft were to make a Halo 2 Anniversary game.

“In this fictitious world where that game existed,” said Spencer, “it’s an easy answer: it has to be just the multiplayer experience that we all found in that first Halo 2 game. If you think about what happened in the franchise and what were the hallmark moments – when did duel wielding come in, when did another playable character that wasn’t Master Chief come in?

“All the things that you and I know about the evolution of the franchise, if you’re going to say one thing about Halo 2, you’re going to talk about real multiplayer. I think you just have to nail that in just such a fundamentally core way. Frankly [we’d have to do it] probably better than we did with Halo 1 Anniversary. I thought the multiplayer in Halo 1 Anniversary was good, but Halo 1 never had multiplayer in the truest sense, so it always was going to be something different.

“If there were something called Halo 2 Anniversary,” he finished, “I think the multiplayer would have to be fantastic.”

inFAMOUS sequels could be as varied as Assassin’s Creed

What we want in Far Cry 4