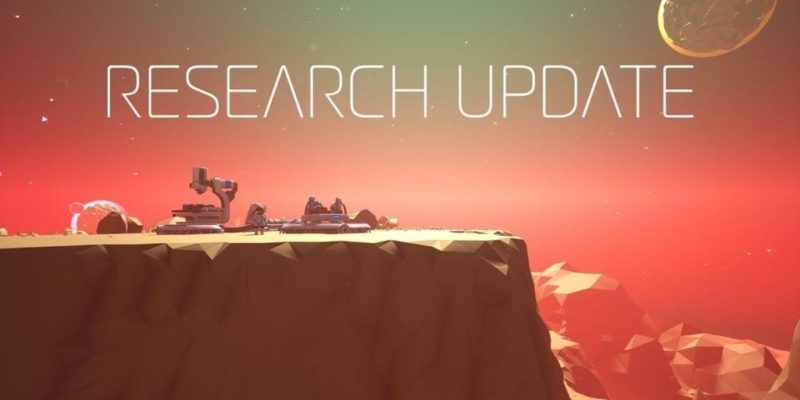 If you’re a sci-fi fan, then chances are that you’re going to enjoy playing ASTRONEER. This indie title was created by System Era Softworks and is currently in Steam Early Access. Like many other early access titles, it’s received quite a lot of attention so far.

The goal of the game is to explore the cosmos and traverse procedurally-generated planets. You can build and deform the terrain and also construct vehicles to move around. A big part of the game is drop-in/drop-out co-op with other players, which makes the adventure even more interesting

ASTRONEER is now being sold at a 20% discount on Steam. This brings the price down to $15.99 versus the original $19.99. That isn’t a huge drop, but savings are good nonetheless! This offer will be active until January 4th, 2018.

Explore and reshape distant worlds! Astroneer is set during a 25th-century gold rush where players must explore the frontiers of outer space, risking their lives in harsh environments for the chance of striking it rich.

On this adventure, a player’s most useful tool is their ability to shape their world, altering the terrain and extracting valuable resources from planets, and moons. Resources can be traded or crafted into new tools, vehicles, and modules to create everything from massive industrial bases to mobile rover bases.