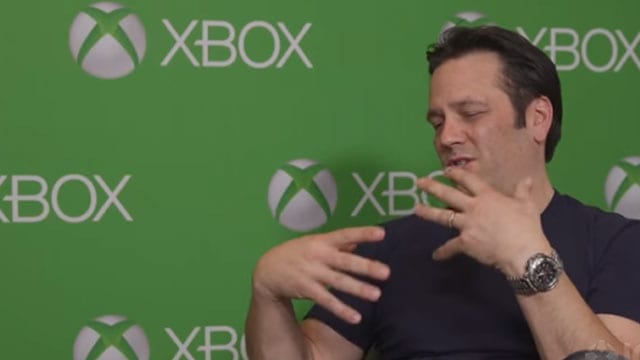 Since the announcement that Quantum Break would be available through the Windows 10 store, Microsoft’s latest moves into PC gaming have been a hot topic.

In an interview with IGN, Microsoft’s Phil Spencer talks about Microsoft’s plans for the Xbox  to address any concerns over Microsoft paying less attention to the Xbox and focusing more on the PC in the future.

The Microsoft team are aware that there’s a “fundamental difference” between playing in an Xbone on a TV and playing on a PC.

“As a gaming group we think we can make a positive impact on Windows a gaming platform. We are committed to bringing our biggest franchises to both Xbox and Windows. It doesn’t mean that every game ends up on both platforms. What it means for our console customers is more games to play. It means more people playing, more games under development, ” said Spencer.

There’s definitely a shift happening within Microsoft and how they approach their console audience while tapping into the PC gaming market through Windows 10. With the recent announcement of Forza on the PC it’s likely we’ll see even more titles that would have been console only appearing on the PC in the future. Just how many appear remains to be seen.

You can watch the interview with Spencer below and the discussion starts nineteen minutes in.

Day of the Tentacle remastered comes out 22 March

Win a copy of Airships: Conquer the Skies