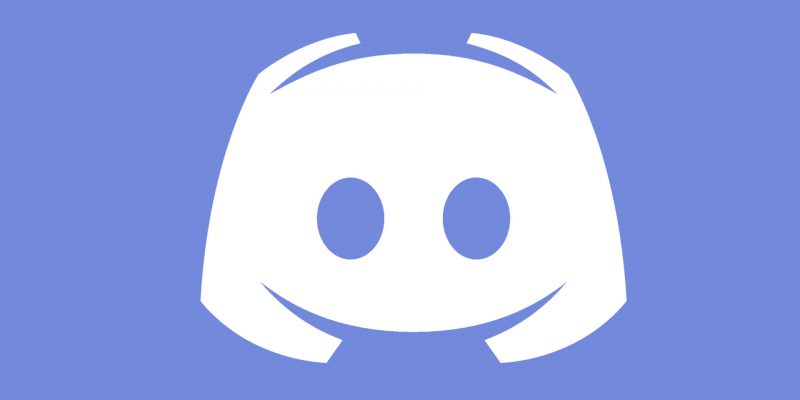 Microsoft is definitely not opposed to making big moves. The tech giant recently welcomed ZeniMax Media and Bethesda studios into its stable of first-party studios, but it appears that the checkbook is not closing just yet. According to a Bloomberg report, Microsoft is looking to acquire Discord. The video-game chat community has been a viable alternative for those looking to communicate outside of built-in tools, and the success has not gone unnoticed. People familiar with the dealings estimate a valuation of more than $10 billion USD should Microsoft go through with this Discord acquisition deal.

It comes as no surprise. Discord has been talking to potential buyers, and that includes Microsoft. However, it is important to note that a deal is not yet imminent. Discord might go the other way and go public instead. Representatives from both Microsoft and Discord have declined to comment.

As a platform that offers video, voice, and text chat, Discord is an invaluable tool in today’s gaming landscape. Of course, its uses can go beyond just gaming. In a world gripped by a pandemic, any communication tool is always a good thing to have. With more than 100 million monthly active users, it is a valuable proposition for any company looking to get in. 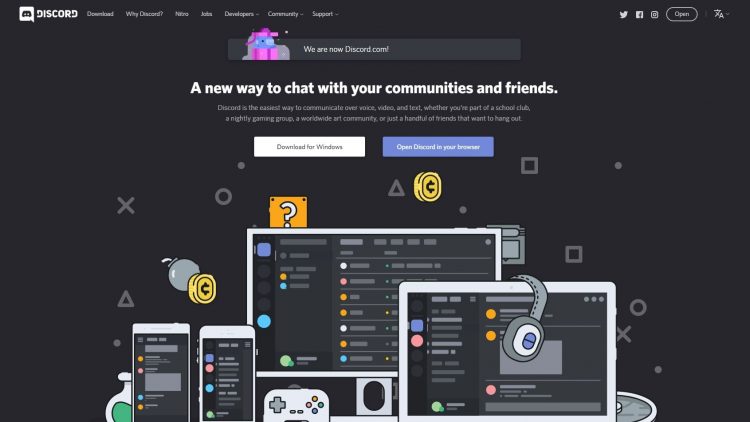 Microsoft is always looking to diversify its assets and enhance its offerings to users. TikTok was once in its sights, while Pinterest is also of interest to the corporation. One only needs to look at the offerings on Game Pass to see where the company places its values.

Be it outside video games or strengthening its position in the industry, acquiring Discord would put Microsoft in a strong position moving forward. Aside from Microsoft, discussions were also apparently held between Discord and the likes of Epic Games and Amazon Inc.

All of the juicy details about upcoming Hearthstone patch 20.0