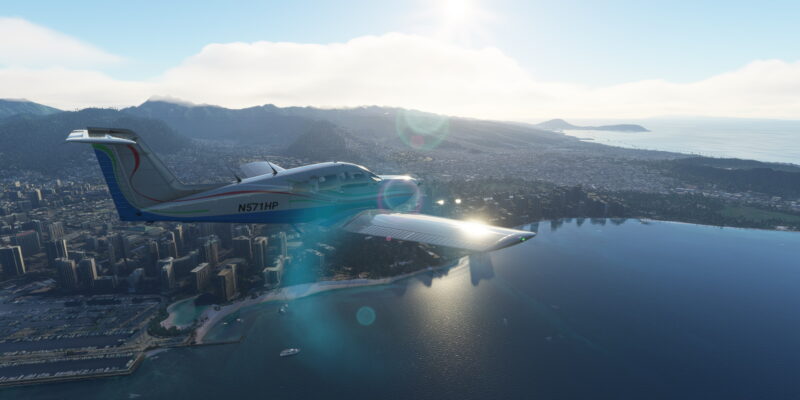 Microsoft Flight Simulator (2020) is the next-gen entry in one of the longest-running gaming franchises of all time. Developed by Asobo Studios in conjunction with Microsoft, this simulator is powered by a massive array of data centers that inject petabytes of high-quality satellite imagery, building data, road networks, weather and live flight traffic into the sim every second. This allows it to function as a second Earth of sorts, allowing players to fly in beautifully designed aircraft in virtual skies that are not too dissimilar to what’s right outside their own windows.

The simulator appeals to fliers of all kinds, whether they be seasoned veterans or curious newcomers who are here just to gawk at the gorgeous visuals. Our list of guides and features will direct you to the best ways to enjoy your virtual flying experience in Microsoft Flight Simulator.

Microsoft Flight Simulator is available via Steam, the Microsoft Store and also as part of Xbox Game Pass.

Pathfinder: Wrath of the Righteous — Guides and features hub