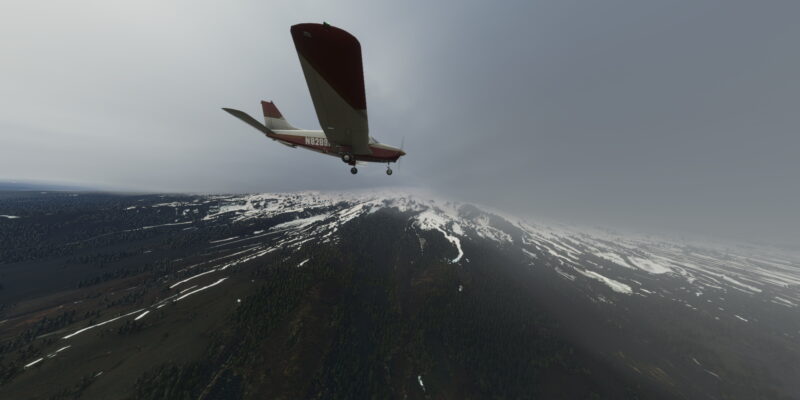 Microsoft Flight Simulator players on PC recently benefited from the massive Sim Update V. This update addressed a number of performance issues and also added in some new graphical elements and quality of life improvements. However, issues have come up for some players. Following the reports, Asobo has released a brand new hotfix Microsoft Flight Simulator.

Hotfix version 1.18.14.0 addresses a number of issues found in the sim since Sim Update V. This includes crash-to-desktop errors, memory leaks, and crashes related to using the offline AI traffic feature. Players with multiple peripherals should also no longer have the sim freeze when connecting and disconnecting peripherals. In-game elements have also been fixed, including certain GPS devices, and issues found with the flight planner. Other improvements have been made to the weather system, certain aircraft systems, and other gameplay operations. The release notes include the full rundown of all the nitty-gritty details.

This hotfix within of itself is nothing huge, but it does address some core issues, and very rapidly at that. Personally, I have not experienced any of the problems mentioned here. However, this is common when it comes to bugs in Microsoft Flight Simulator. In many situations, a select number of users will experience problems, then there are some who get away scot-free simply due to chance or because of their hardware configuration. 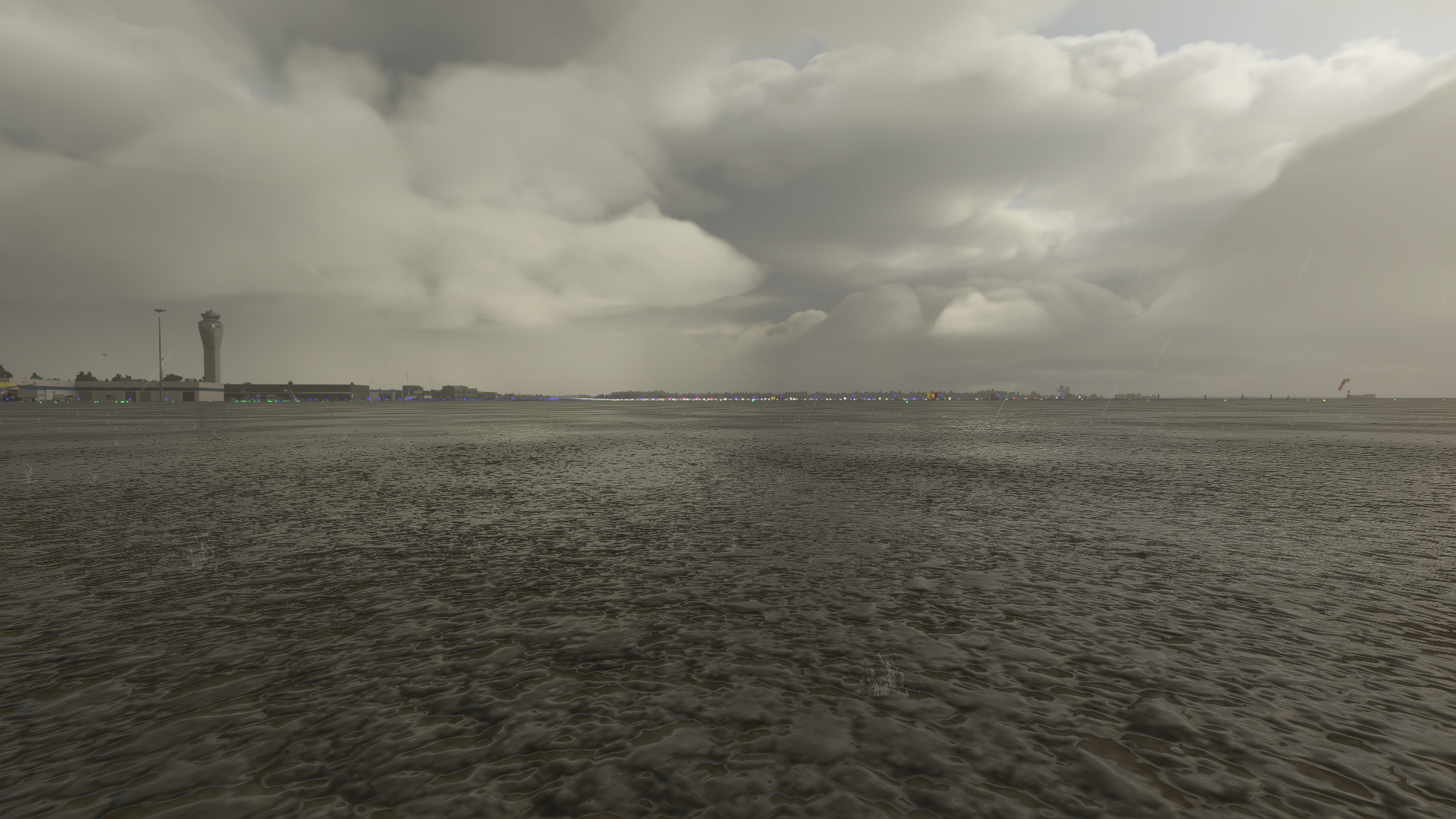 It’s unfortunate that the substantial update that is Sim Update V has been met with a bit of controversy. Aside from the above issues, there have also been accusations from the community that the sim has seen some graphical degradation, which may have to do with the performance gains. This includes a low level of detail when flying at high altitudes, reduced cloud fidelity, more apparent pop-in of large areas (like metropolitan cities), and a drop in global illumination. The developers have said nothing to these claims as of the time of publication, but some findings have been documented on the official forums by the community and by popular video creators in the community.

Asobo has been relatively transparent with the goings-on behind the scenes, so it may only be a matter of time before these claims are officially addressed. At the very least, the hotfix for Microsoft Flight Simulator should help some.