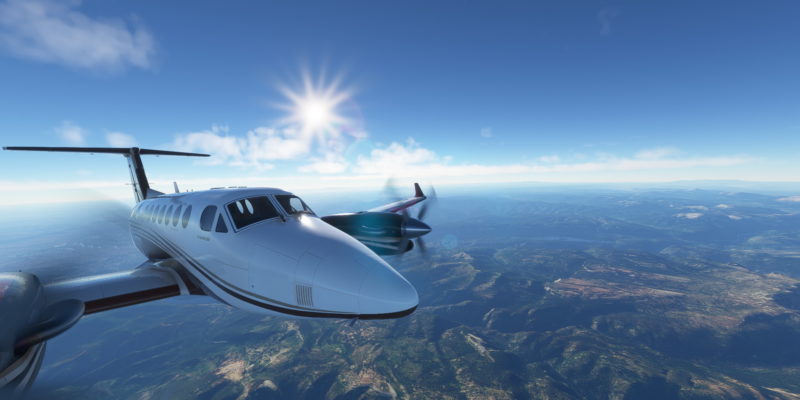 After revealing it a few weeks ago, Asobo Studios has formally released the second world update for Microsoft Flight Simulator — World Update 2: The United States of America.

This update covers scenery data straight across the contiguous United States, including improvements made to Alaska and Hawaii.

The new update available for download right now includes a near 1 GB update of the main client (as per the Windows Store version) and then a subsequent 12.75GB download once you launch the sim. Once that’s all done, you’ll then need to fly into the Marketplace to download the 4.24 GB World Update II: USA pack for free. In other words, expect to do a bit of waiting in the terminal before your flight.

World Update 2 for Microsoft Flight Simulator includes a whole truckload of new improvements to the USA. First off, four major airports have been given an overhaul: KATL (Atlanta), KFHR (Friday Harbor), KDFW (Dallas/Fort Worth) and KSWF (New York Stewart).

In addition, there’s a laundry list of Points of Interest that have been overhauled including highlights such as Monument Valley, Hoover Dam, Grand Canyon, El Capitan, the Oil Rigs in the Gulf of Mexico, and Airplane Graveyard in Arizona—just to name a few.

Seems like Asobo wants you to take a cross-country trek to explore all of the new sights. That’s what we got with the previous world update for Japan, though that took a reasonable time (about an hour); a cross-country trek in the USA would be closer to six hours. But, I digress.

Not only has the scenery been improved, but so has the elevation maps. Interestingly enough, these elevation maps also seem to include updates for southern Canada and northern Mexico (areas extremely close to the US border), along with the Bahamas and Cuba (also extremely close to the US border). Aerial imagery has also been updated across parts of a few states:  Florida, Georgia, South and North Carolina, Virginia, Delaware, New York, Ohio, Pennsylvania, Indiana, Illinois, Kentucky, Tennessee, Alabama, Mississippi, Texas, Arkansas, New Mexico, Arizona, and California. 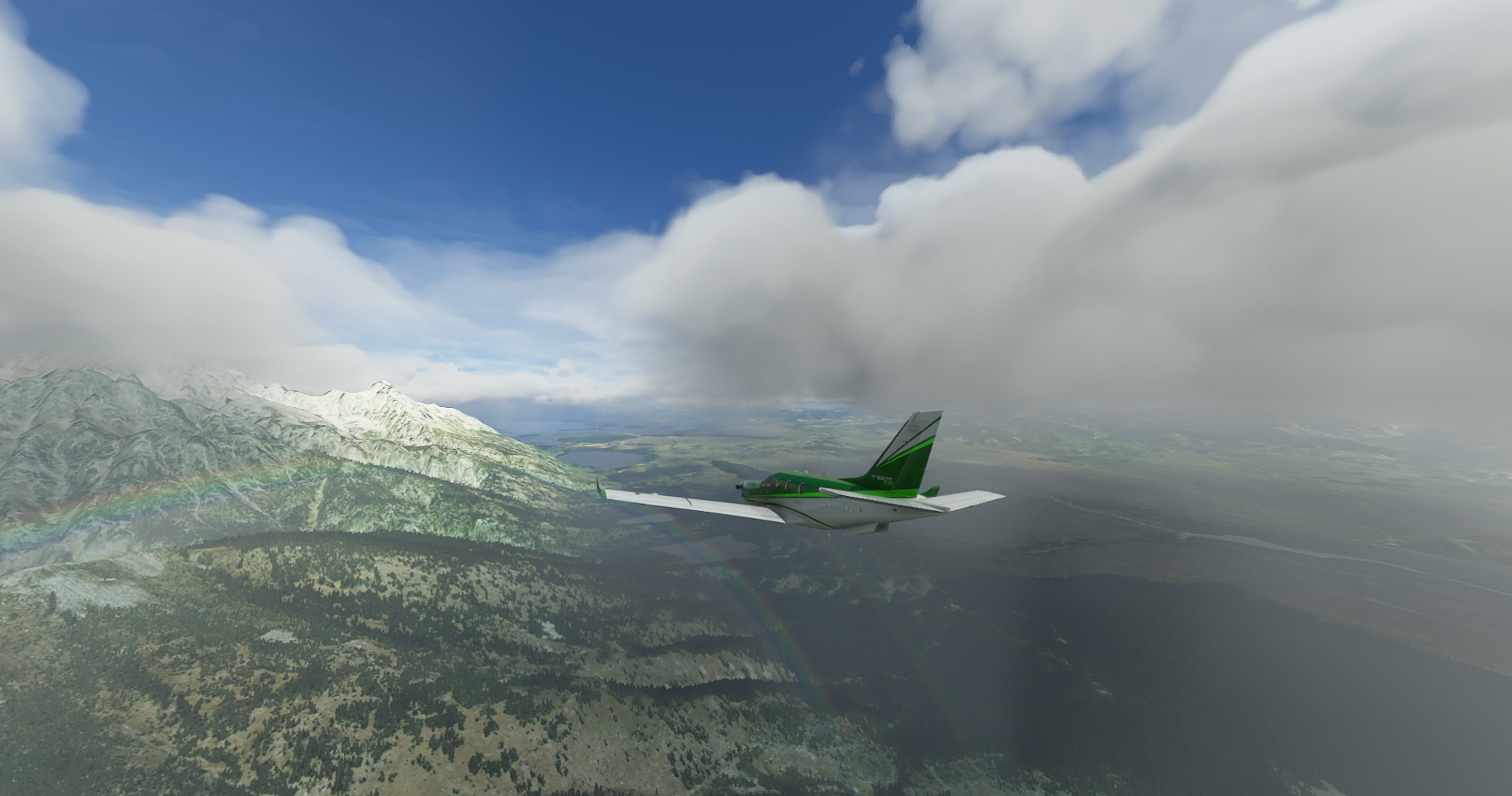 This new update for Microsoft Flight Simulator isn’t just a world update. It also includes improvements for the sim itself. This includes stability improvements, optimization to photogrammetry loading, aircraft handling, and flight improvements, and fixes for the auto-pilot. All of these are areas that simmers have been repeatedly saying need to be looked at. Asobo has mentioned that “a general review of all planes has been made for this update.” So, you can expect your favorite aircraft to potentially behave a little more nicely after this update. Here’s hoping nothing breaks in transit.

Another little detail about this update is that it addresses the reported issue of smaller back roads/country roads that shouldn’t have lights being lit up immensely. Asobo has now stated that “streetlights of smaller streets and roads should now be displayed more randomly.”

Asobo’s full patch notes reveal the truckload of changes that have been made in the latest version of Microsoft Flight Simulator.