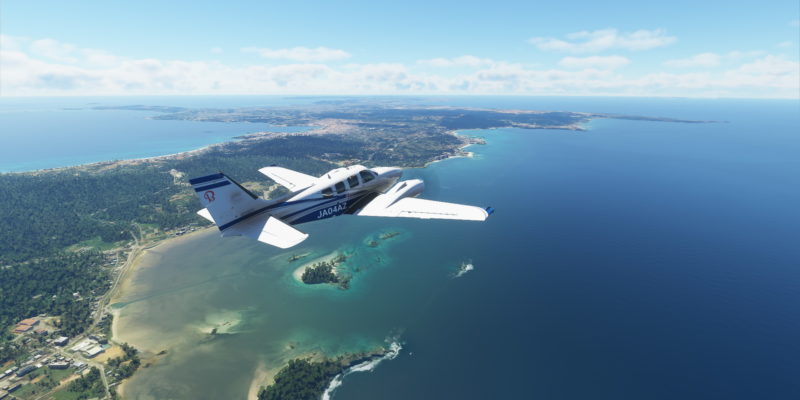 The developers over at Asobo have been hard at work at patching up some serious bugs and glitches found in Microsoft Flight Simulator. Some of these issues only presented themselves after the recent Japan update. Nevertheless, the list of fixes to Microsoft Flight Simulator reveal that a lot of major holes have been plugged via the new 1.9.5.0 patch.

For starters, opening the VFR map for navigation will no longer result in the sim crashing. I had the toggle disabled just to avoid any accidental crashing, so now I can finally use it again.

Another major issue that’s been knocked out is the digital screens in certain aircraft panels shutting down without warning. It was particularly critical, as it often led to avionics and knobs/switches turning off without user input. I experienced this problem in the Airbus A320neo, King Air 350i, TBM 830, and Beechcraft Baron. Now you should be able to throw the autopilot on and step away for a bit if necessary. You also shouldn’t have to worry about the aircraft taking a nosedive due to the systems failing.

A few other problems that are now corrected include the reduction of oscillation when autopilot is enabled in some planes. Some players have labeled this as being the “dance of death” due to how some planes like the Cessna Citation CJ4 and Longitude would perform due to their violent shaking when trying to hold their altitude via autopilot. 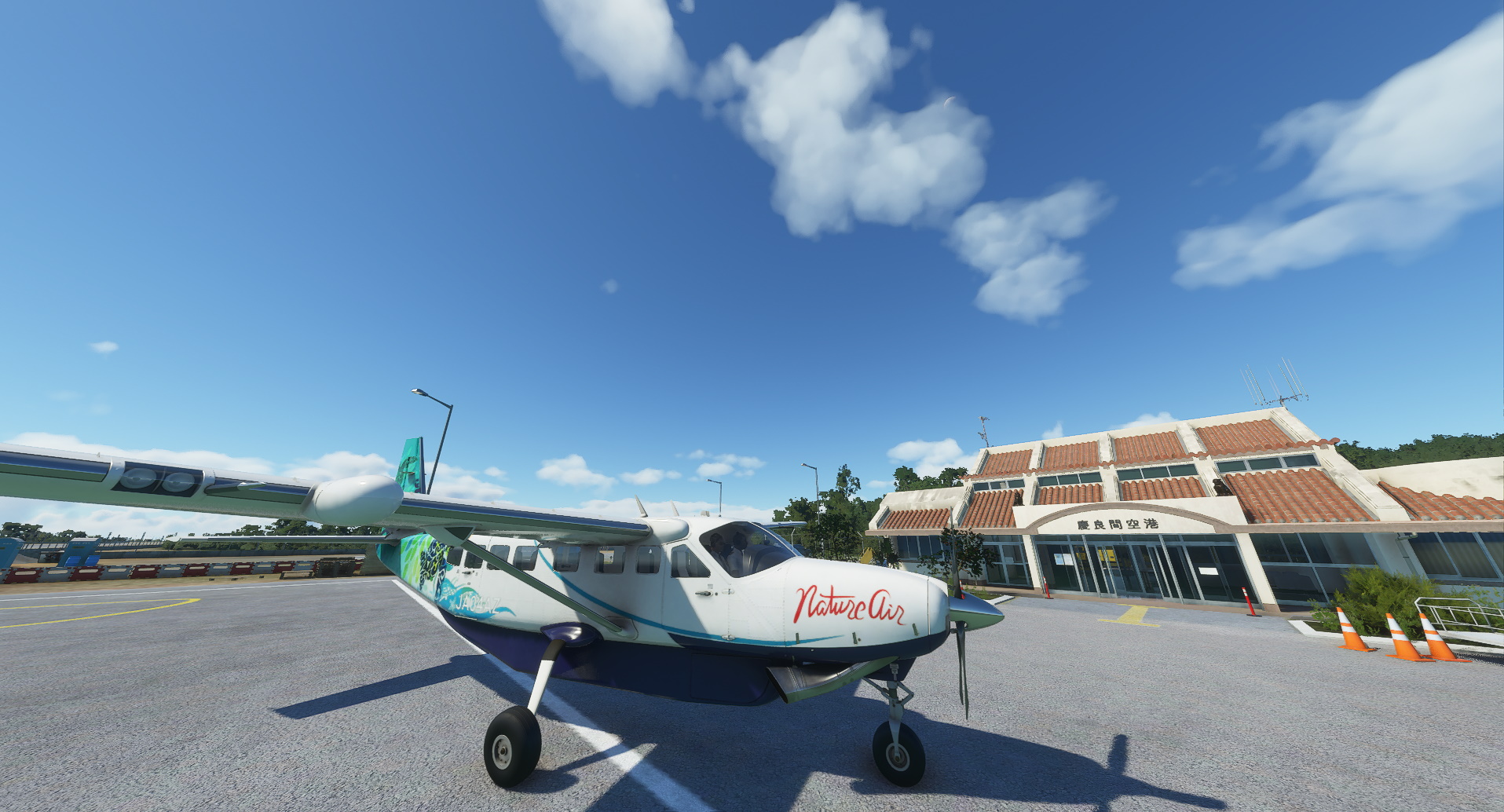 One more problem that’s been rectified is that certain areas had autogen buildings that were too tall. Those have been cut down and brought back to normal with his patch.

To find out about all the little nooks and crannies that have been taken care of in patch 1.9.5.0, you can check out the official post on the Microsoft Flight Simulator website.

The new update for Microsoft Flight Simulator is available to download now on both the Microsoft Store and Steam.