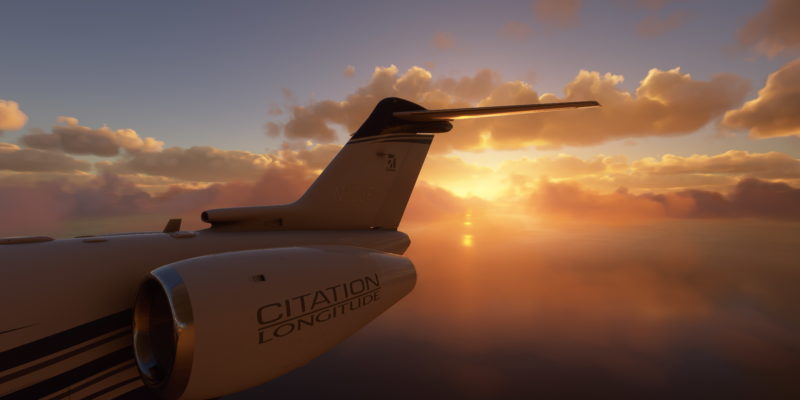 Microsoft Flight Simulator launched a little over a week ago, and the reception was extremely positive for the most part. But, like most games today, some issues cropped up not long after release. Some Flight Simulator users have trouble installing the game, and others report loading problems. There are also problems such as game crashes when connecting/disconnecting peripherals, among other things. Asobo announced a few days ago that it would release a patch soon, and now the team has detailed when we can expect that patch to roll out. In its August 27 update, the Flight Simulator team announced that fixes are coming within a week.

The new patch addresses the aforementioned problems. It also comes with fixes for SimConnect, the Marketplace, game optimization, and the Content Manager.

There are other issues that players have reported that don’t seem to be addressed in this patch, however. For instance, one recurring problem in Microsoft Flight Simulator has been the autopilot system in various aircraft. The system has been bugged in a way where planes would violently pitch or roll when it’s activated — not at all how it should respond.

Other problems have been found with the Live Weather functionality where it would not properly reflect real-world conditions. For instance, during the recent Hurricane Laura in the Gulf of Mexico, I observed conditions matching up at one point. However, the system eventually failed to replicate the hurricane’s true conditions. It’s unclear if this is due to clogged servers or a game bug. Either way, Asobo has not yet commented on it as yet. Hopefully these problems will be tackled in the next patch following this one.

In the meantime, it’s still great that these other bugs in Microsoft Flight Simulator are being fixed. You can read about the extensive list of fixes here. 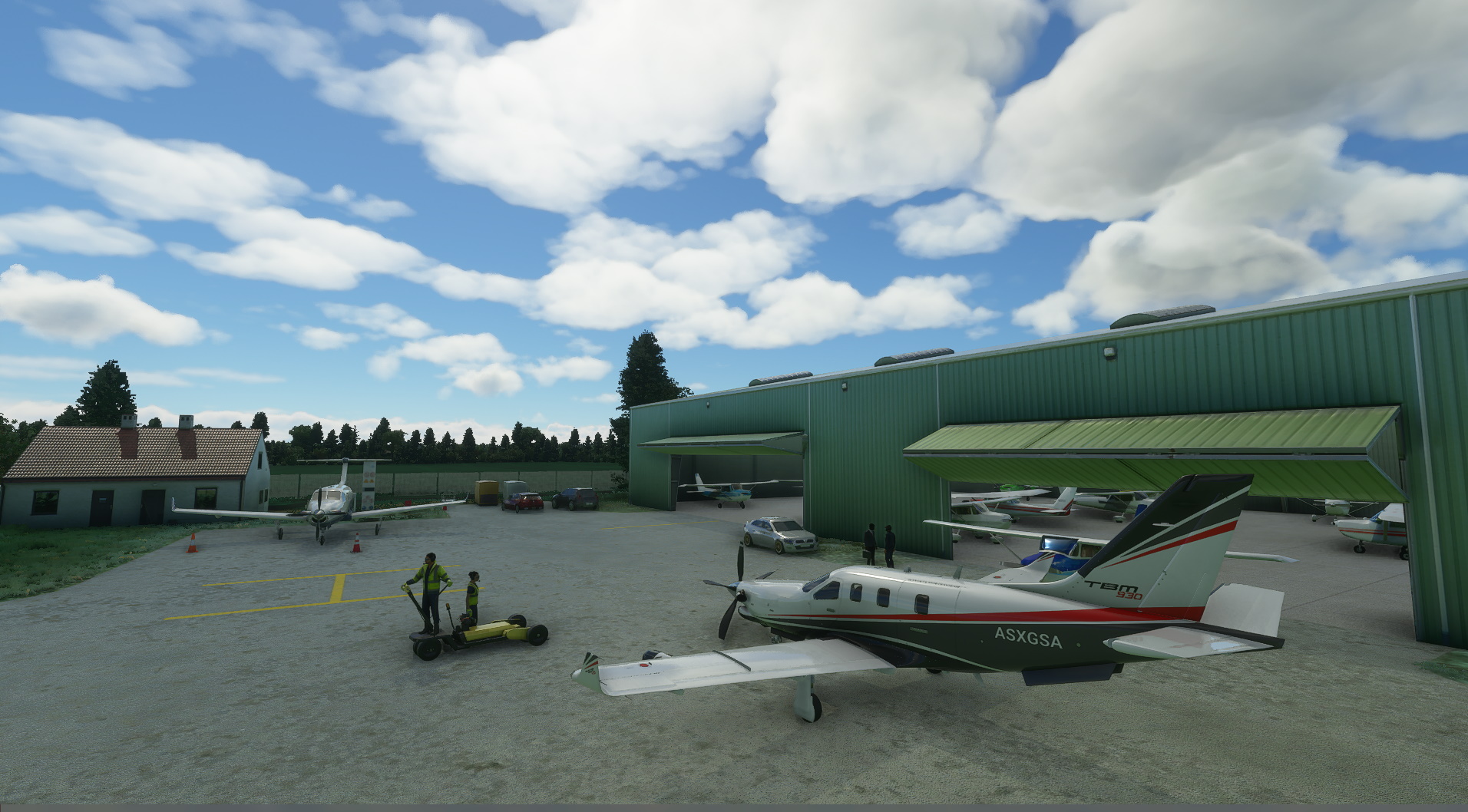