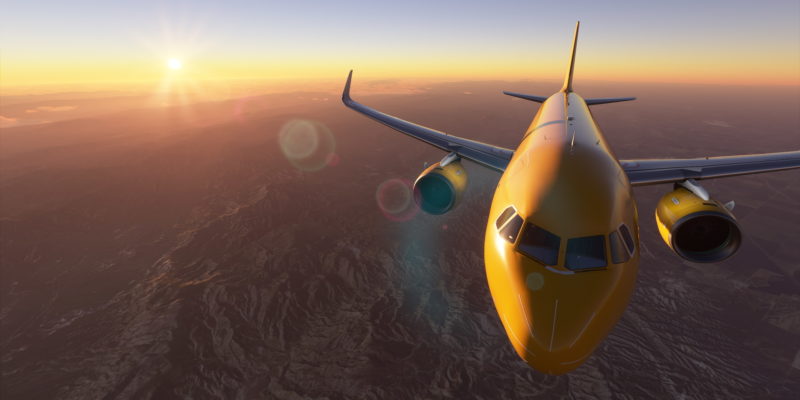 Asobo Studios rolled out the second patch update for Microsoft Flight Simulator today, and boy is it big. This update, version 1.8.3.0, has an extensive list of notes where it basically seems like just about every area of the sim has been tweaked and fixed in one way or another. This patch mainly targeted the heavily reported issues that were impacting gameplay though. This includes areas like “game” performance, the aerodynamics of each aircraft, various aircraft systems, and flight behavior. In fact so much has changed, that your takeoff into a new session will be delayed for a bit due to the 15+GB download waiting for you in the hangar. However, once you take a look at everything that’s included, the size makes sense.

Performance gets a set of turbines 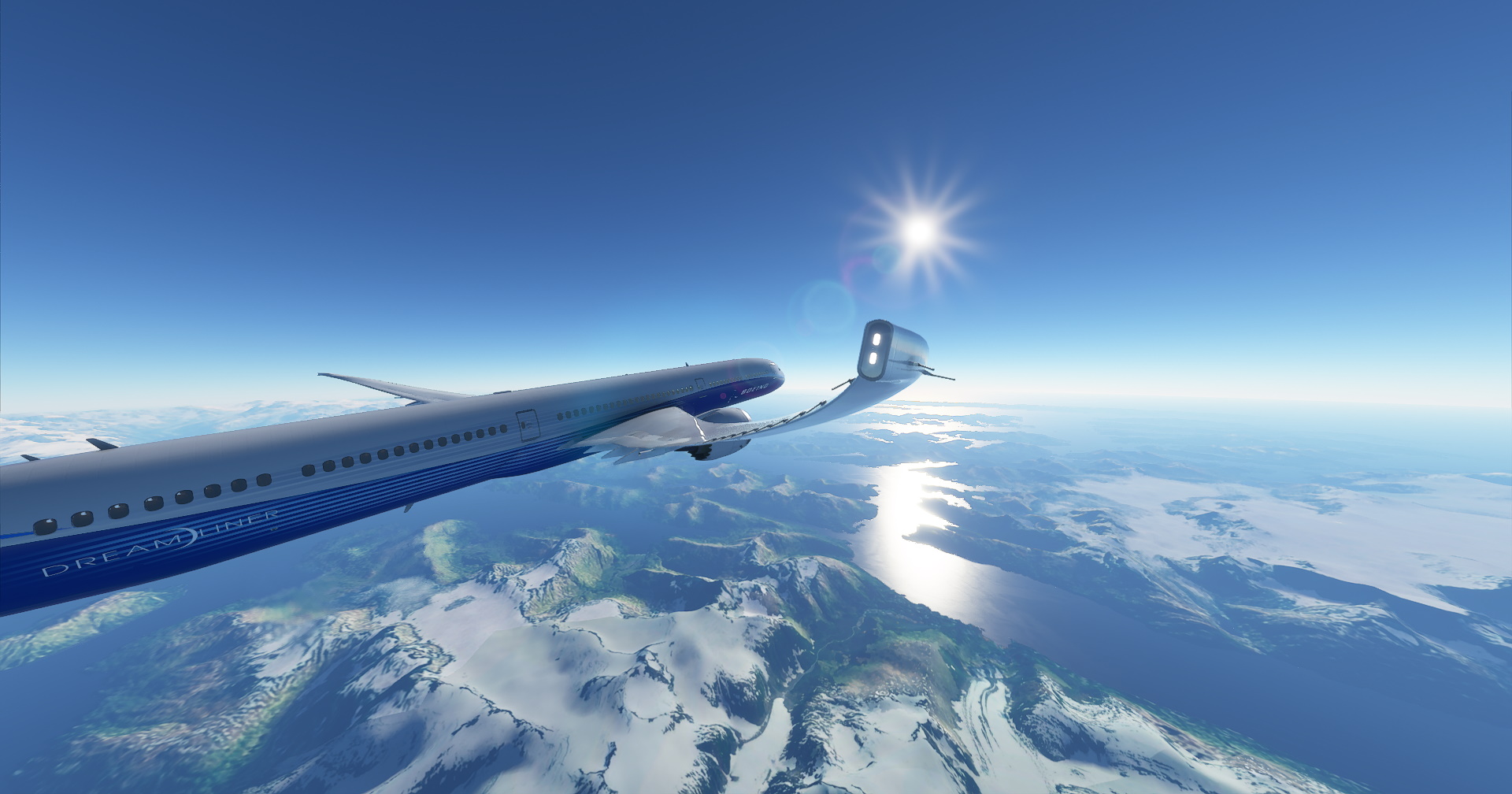 The performance of the sim has been a major hurdle for most folks. Even players with high-end machines have had a hard time getting Microsoft Flight Simulator to run as smooth as they’d like, with frequent stutters and heavy frame drops in high-density areas. Asobo seems to have fixed some of these problems, as it mentioned  “tweaked CPU thread priorities,” optimizations made to “heavy airport scenes” to help out the GPU, and “memory optimizations” for computers with limited memory, just to name a few.

Aside from specific targets like these, the devs also stated there have been “overall performance optimizations.” All-in-all, you should experience much better frame rates as you fly around. I’d recommend doing a test flight with an airliner like the Airbus A320 in a high-density airport like KJFK to get a good idea of how your system now performs under a heavy load. 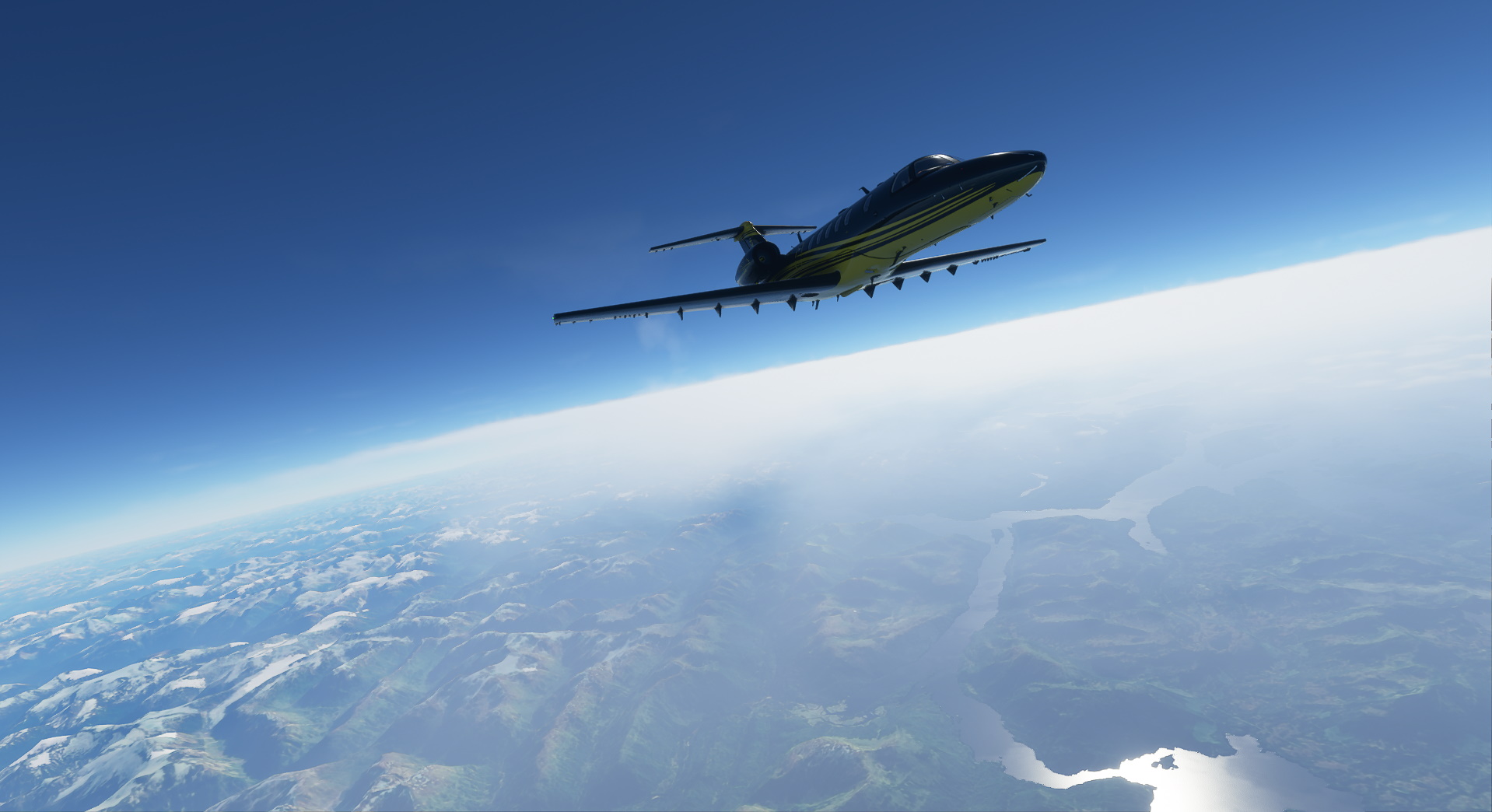 Asobo also targeted a lot of other areas with this update. For instance, the ATC now has three distinct voices for incoming transmissions. Before, there was just one. The ATC voice gender of your co-pilot will also now depend on if you select a male or female character model.

But even bigger than this have been the changes made to various aircraft in Microsoft Flight Simulator. From general aviation planes like the Cessna Grand Caravan to big airliners like the Boeing 747, the changes are robust. To put it simply though, various buttons now work better, systems are improved, and the aircraft behave more realistically (and even sound more realistic in some cases). The GARMIN G1000 and G3X GPS systems that are found in a lot of the aircraft are also now more accurate and have more functionality. The autopilot system is also improved for all of the airliners, which is especially important for proper handling during those long haul flights. 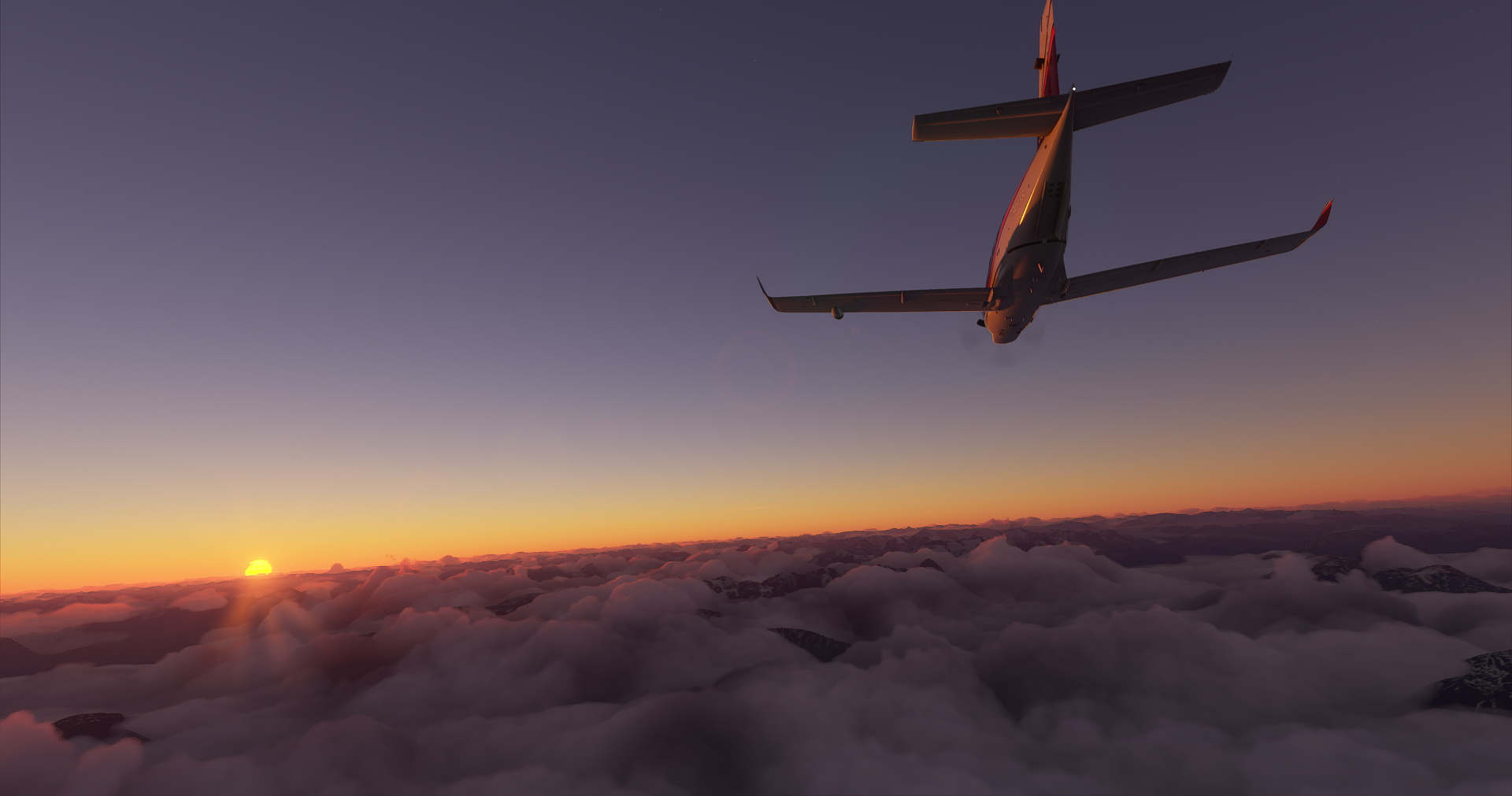 The now infamous weather bug was squashed in this update for Microsoft Flight Simulator. Live Weather will now work more consistently and the persistent 225-degree and 3kt issue for the winds was also addressed. Thus, you will be able to fly with more realistic conditions, such as if you soar into the middle of a hurricane or particularly windy environment. 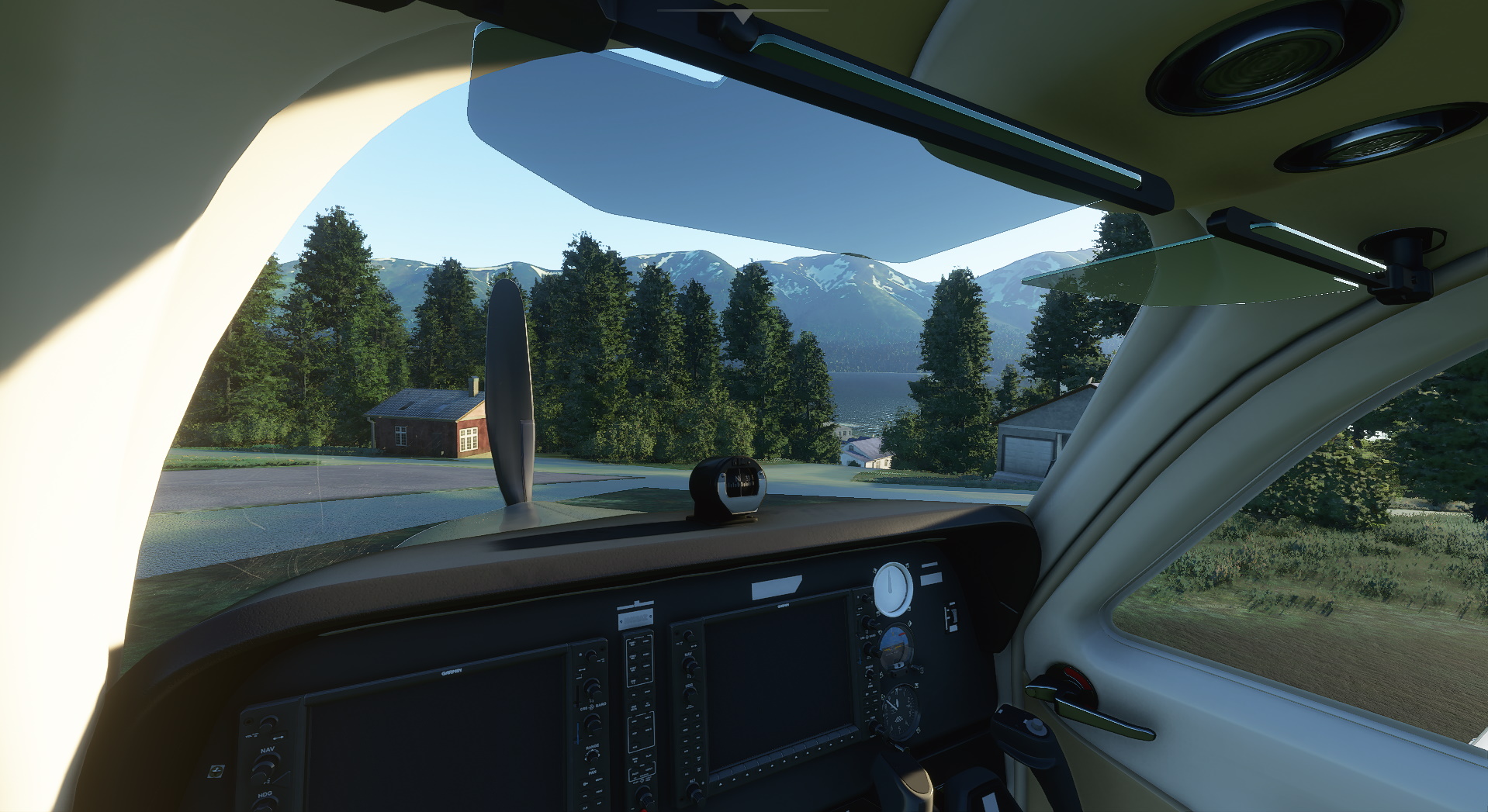 These were just a few of the highlights for the latest update to Microsoft Flight Simulator, and yet it was still a lot. An interesting note that Asobo mentioned in its post about the patch update is that a lot of these issues were identified by players of Microsoft Flight Simulator. In fact, the devs stated that “feedback from the community is a vital part of how we define our focus for each update.” In other words, it looks like the team is focused on what people are screaming about the most, and that’s how it chooses which problems to fix first. It’s a very good approach considering that many of these issues severely impacted gameplay for a large number of players. Furthermore, Asobo wants more feedback from the community in order for the teams to keep a log of the issues.

More updates will be released over the coming weeks and months, addressing more and more issues and also eventually adding more content. In the meantime, it’s good to see the team responding relatively quickly. The sim has been out for just a month at this point and this is already patch number two. Here’s hoping that speedy fixes like this become the norm. But now that these critical problems have been fixed, there should be less bug-hunting and more actual enjoyment of flight.