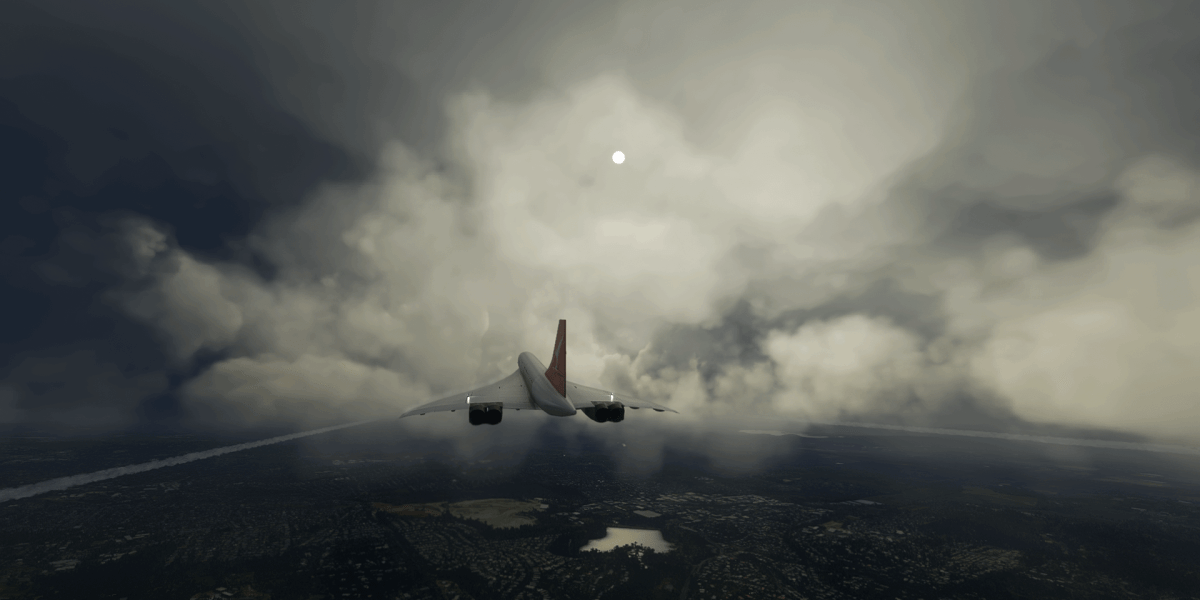 Microsoft Flight Simulator, despite all its grandeur, is no stranger to having some serious technical hiccups. Asobo spent a good chunk of 2020 (and even half of 2021) trying to outfit it with the necessary optimizations and bug fixes. Things have been mostly okay for a good while. But now, some serious bugs have once again presented themselves following the recent release of Microsoft Flight Simulator Sim Update 9.

Asobo has taken to Twitter to publicly note that it is aware of the large issues that players have been reporting. Some of the new Microsoft Flight Simulator bugs on PC include minor annoyances, like flickering reflections while in the Cockpit View, and some serious issues like large framerate drops and frequent stutters.

As of the time of publication, Asobo has not given an estimate as to when it will fix these issues. But, as has been the case in the past, we should expect a hotfix to roll out within the coming days.

This is not by any means the first time that Microsoft Flight Simulator has suffered from notable issues right after the release of an update. It happened so frequently at one point that users actually feared news of an upcoming update, as it had the potential to render their smooth experience unplayable. 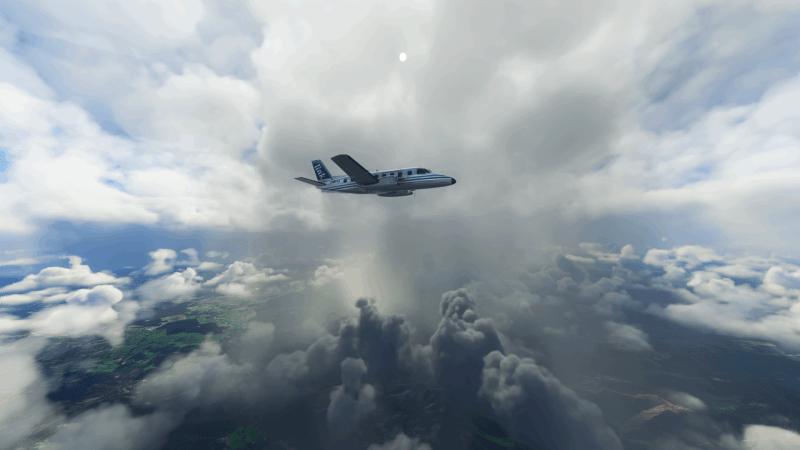 Back in 2021, Asobo began to take note of these concerns. The developer started allowing users to opt-in to a closed beta program for full-fledged testing and feedback prior to the public release of a new update.

The same operation was conducted with Sim Update 9. Regular players got to test it prior to its release and Asobo managed to roll it out on schedule. Yet, somehow, it seems that these issues have slipped through the cracks. Nevertheless, it’s only a matter of time before Asobo addresses them. In the meantime, the team encourages its community to report any bugs via Zendesk.

By Matt Henzel4 hours ago
News