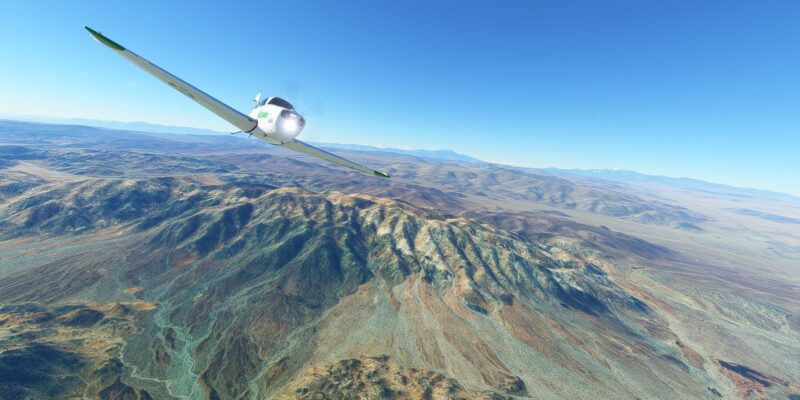 Like clockwork, Asobo Studios has already managed to roll out a brand-new update for Microsoft Flight Simulator within the first week of 2022. This new update deploys a lot of bug fixes to the sim, targeting areas such as abnormalities with the weather engine, sim crashes, VR issues, and some issues with different aircraft, just to name a few.

The initial update is just under 1GB. It’s exceptionally compact compared to the usual several gigs that Microsoft Flight Simulator updates have become infamous for being. That said, make sure to also download the updates in the Content Manager, which may be just a few gigs depending on what you have installed.

The year ahead for Microsoft Flight Simulator

Since its initial debut in the summer of 2020, Microsoft Flight Simulator has grown quite a bit in terms of scale, quality and content. Various areas of its virtual world map have received revamped scenery, enhancements have been made to the user experience, and a variety of additional planes have been rolled out. Looking ahead, 2022 will add a lot more upgrades and enhancements to the sim. 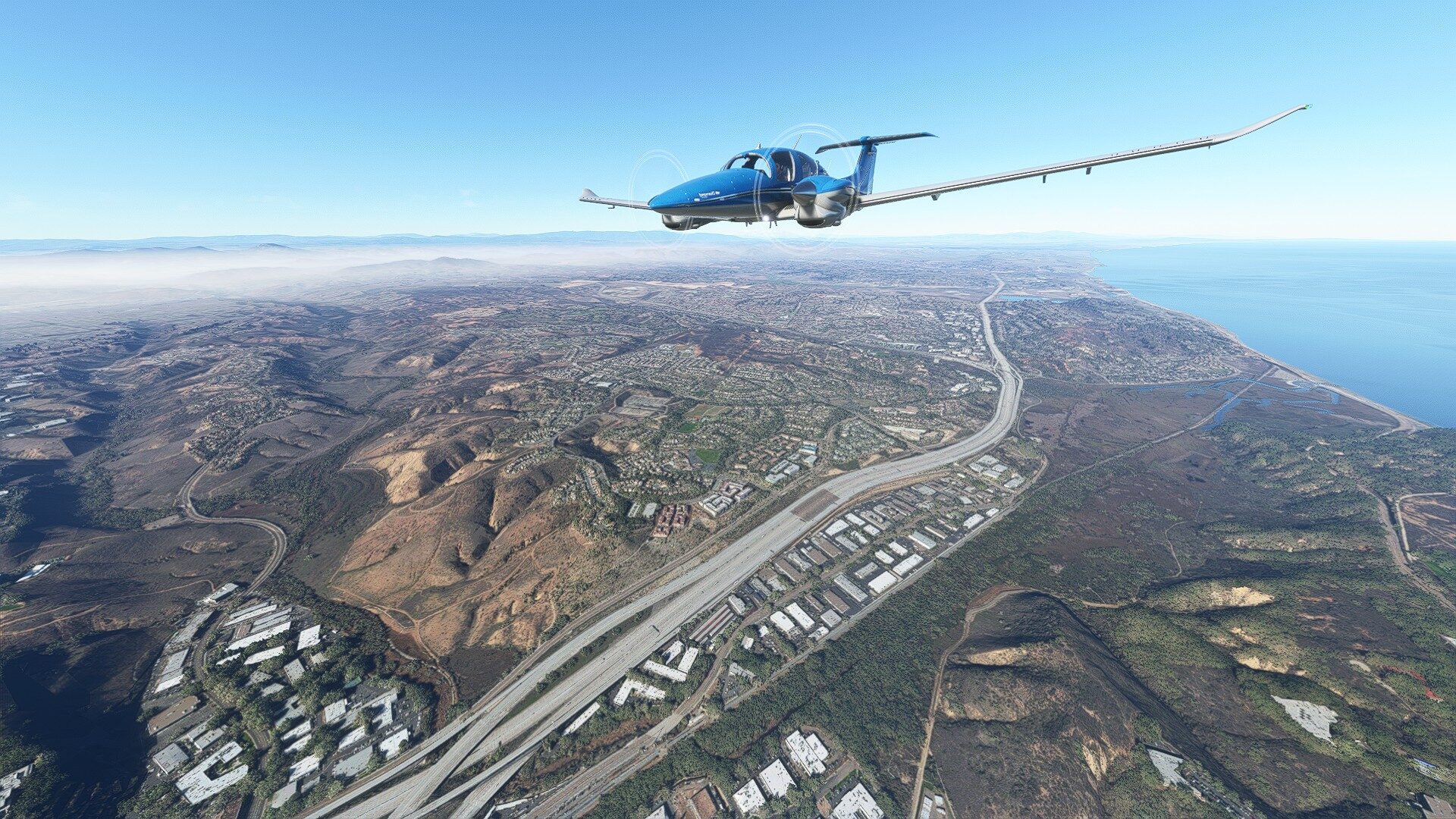 In the latest weekly Development Update from this first week of January, Asobo shared an updated roadmap that highlights what we can expect to hit the sim throughout the year. As of right now, the developers of Microsoft Flight Simulator intend to implement helicopters, gliders, full DirectX 12 support, improved AI traffic, multi-screen functionality, seasons, and full replay support all by the end of the year. As usual, they will add these into the sim over the course of several updates, rather than one giant package.

That said, those are just projects from the core development team. The world of third-party add-on makers have been whipping up a storm, and there are only more projects to come in the very near future. 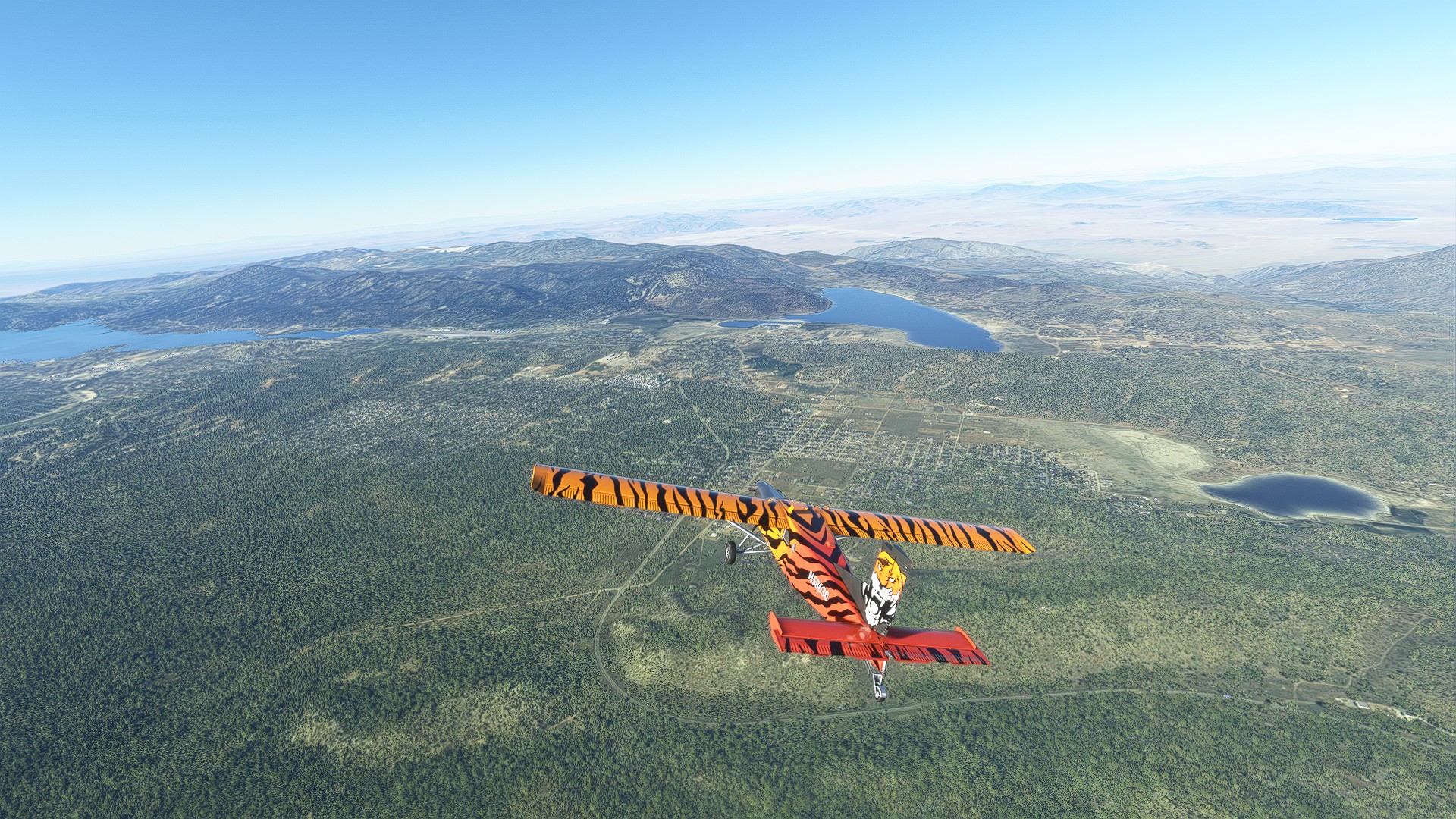