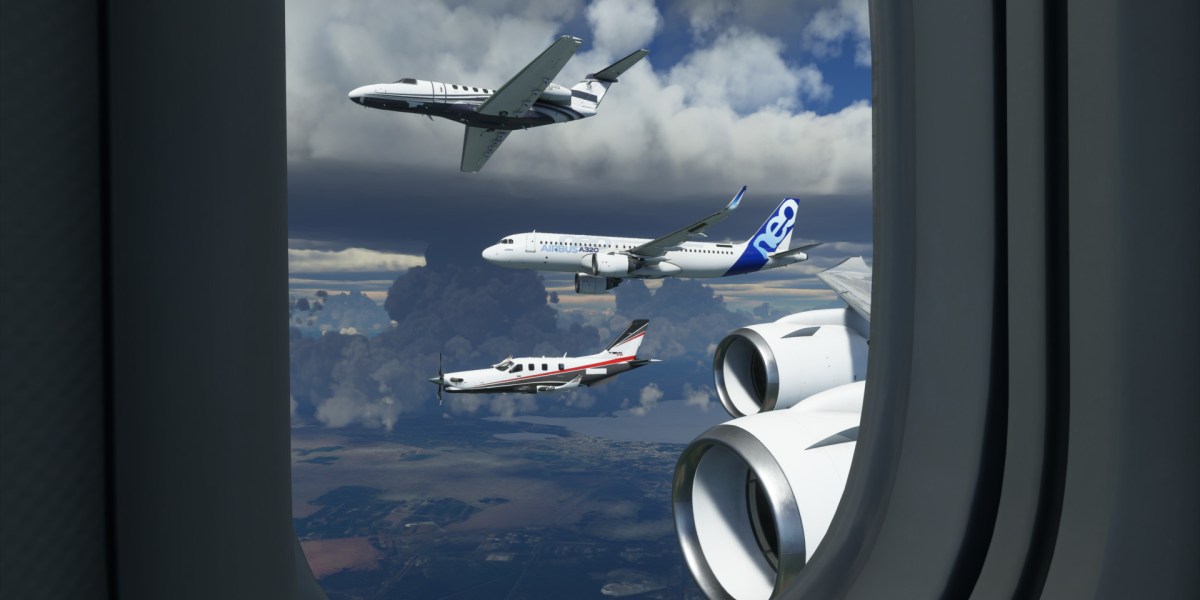 Microsoft Flight Simulator is only a few days away now. The game officially launches on August 18 via Steam and through the Windows Store. Xbox Game Pass members will also have day-one access on PC. Ahead of launch, Microsoft released a trailer detailing the planes and airports in the game, rendered in real time. It also showed the differences between each version of the game.

The game is also expensive from when it comes to computing resources. The ideal configuration is a second generation Ryzen 7 or ninth generation i7 paired with a RTX 2080 and 32GB of RAM. Microsoft also recommends a 50 Mbps download speed, as Microsoft Flight Simulator will stream in map data in real-time. According to Microsoft, you can get by with less — a Ryzen 3 with a GTX 770 being the minimum system specs — but the game clearly demands a hefty rig.

The standard version of Microsoft Flight Simulator includes a good mix of propeller, dual-propeller, and commercial aircraft, as well as some low-capacity jets. The only proper jet, the Cessna Citation Longitude, is reserved for the Premium Deluxe version. The airports are similarly well-dispersed, though the more expensive versions have a few more interesting locations. Of note, there’s the Cairo International Airport in Egypt and Amsterdam Airport Schiphol in the Netherlands. You can find the full breakdown of available content below. It will help to set your expectations for when the game touches down next week. 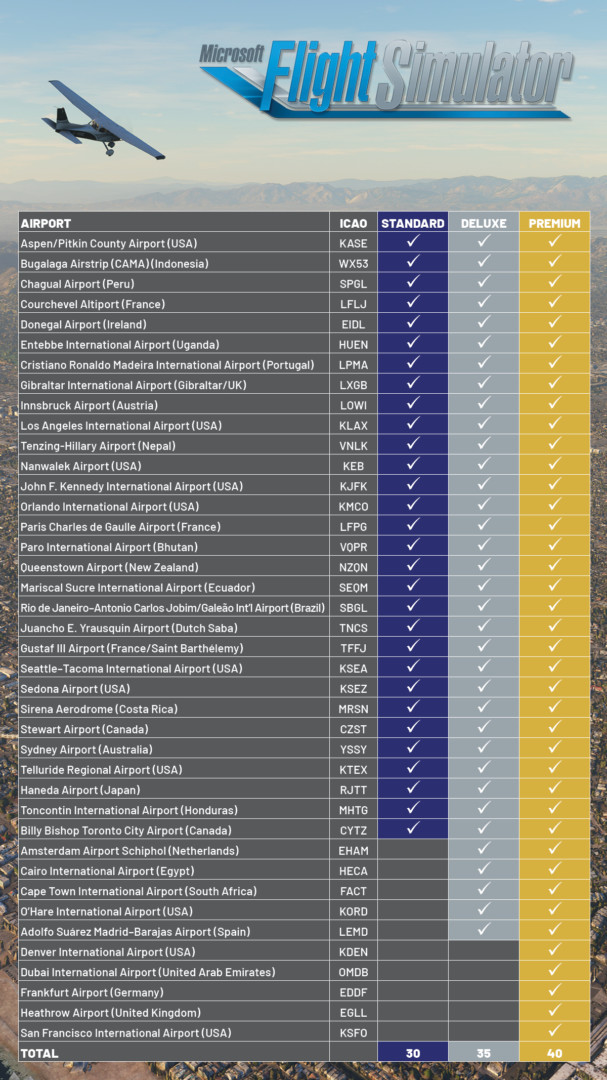 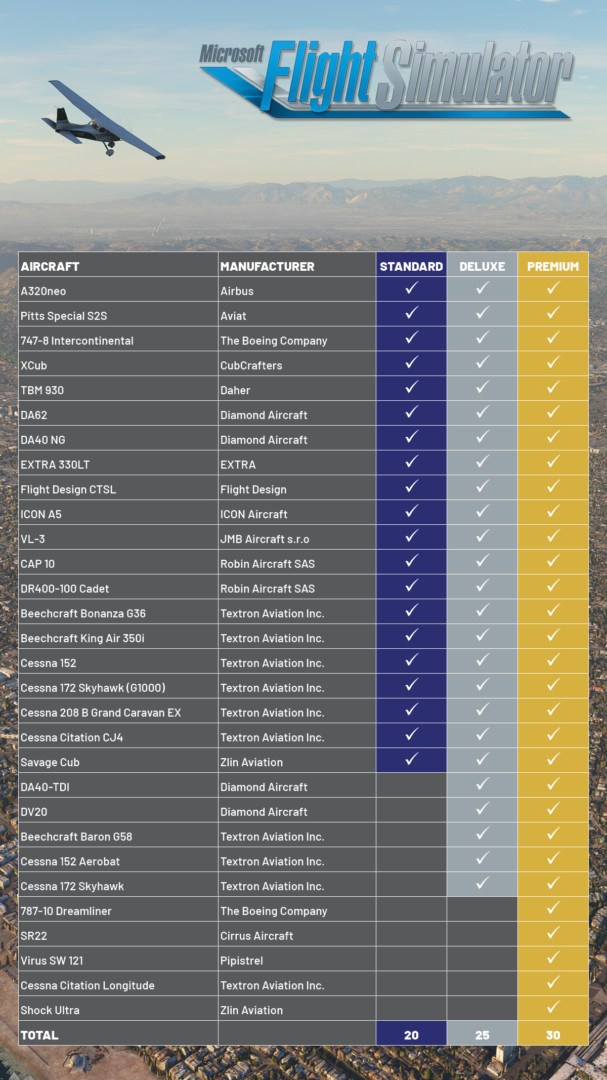 Dying Light – Hellraid — Is It Worth It?