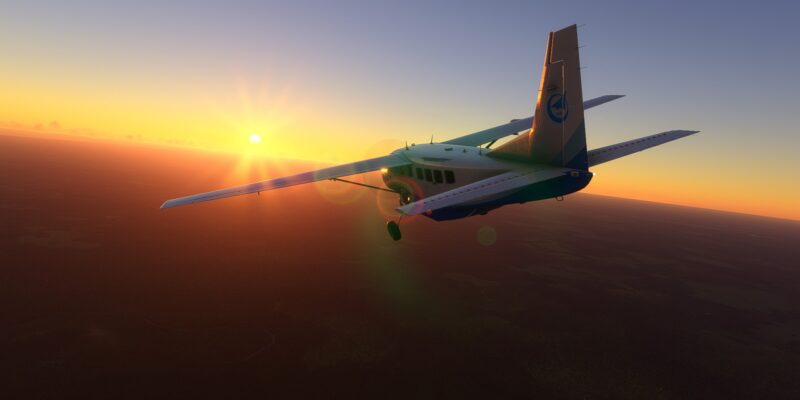 The summer of 2022 will mark a full two years since Microsoft Flight Simulator began its journey on PC. Since then, a sizeable number features and a growing wealth of content have been gradually added to the simulator, and there’s far more yet to come. During the first Developer Q&A video conference of 2022, members from the main team over at Asobo Studios discussed much of what’s being worked on in the behind-the-scenes hangars for the sim. From Nvidia DLSS support, to revamped flight mechanics and major world updates, steady progress is being made across the board to further enhance the complexity of Microsoft Flight Simulator.

The first bundle of new Microsoft Flight Simulator content for 2022 will actually be rolled out at the end of January with the release of World Update 7. This update contains an upgrade to the landmass of Australia, one of the seven continents of the world. Known as the “Land Down Under,” its deep southern latitude makes it quite the journey to get to from most other parts of the world. Asobo has managed to source over 3 TB of new data that have helped it and its partners build out this new update, resulting in it being the “largest” World Update to hit the sim yet in terms of raw data.

Releasing alongside the Australia update is the second edition of Asobo’s ‘Local Legend’ aircraft series. Following the Junkers JU-52, the next aircraft is the Fokker VII, which first flew all the way back in 1924. This retro trimotor became famous for feats such as crossing the Atlantic Ocean, albeit at an extremely modest sped by today’s standards. It will come in both wheel and float editions, and Asobo has been able to recreate the virtual interior and exterior with rich detail thanks to being able to get scans from an actual existing airframe.

Beyond this, the next World Update will take fliers all the way back northward to the Iberian Peninsula. Containing Portugal and Spain, former world powers, the peninsula sits at the Atlantic tip of the European continent, and shares a coastline with north Africa. The Iberia World Update is set to release sometime in spring 2022. 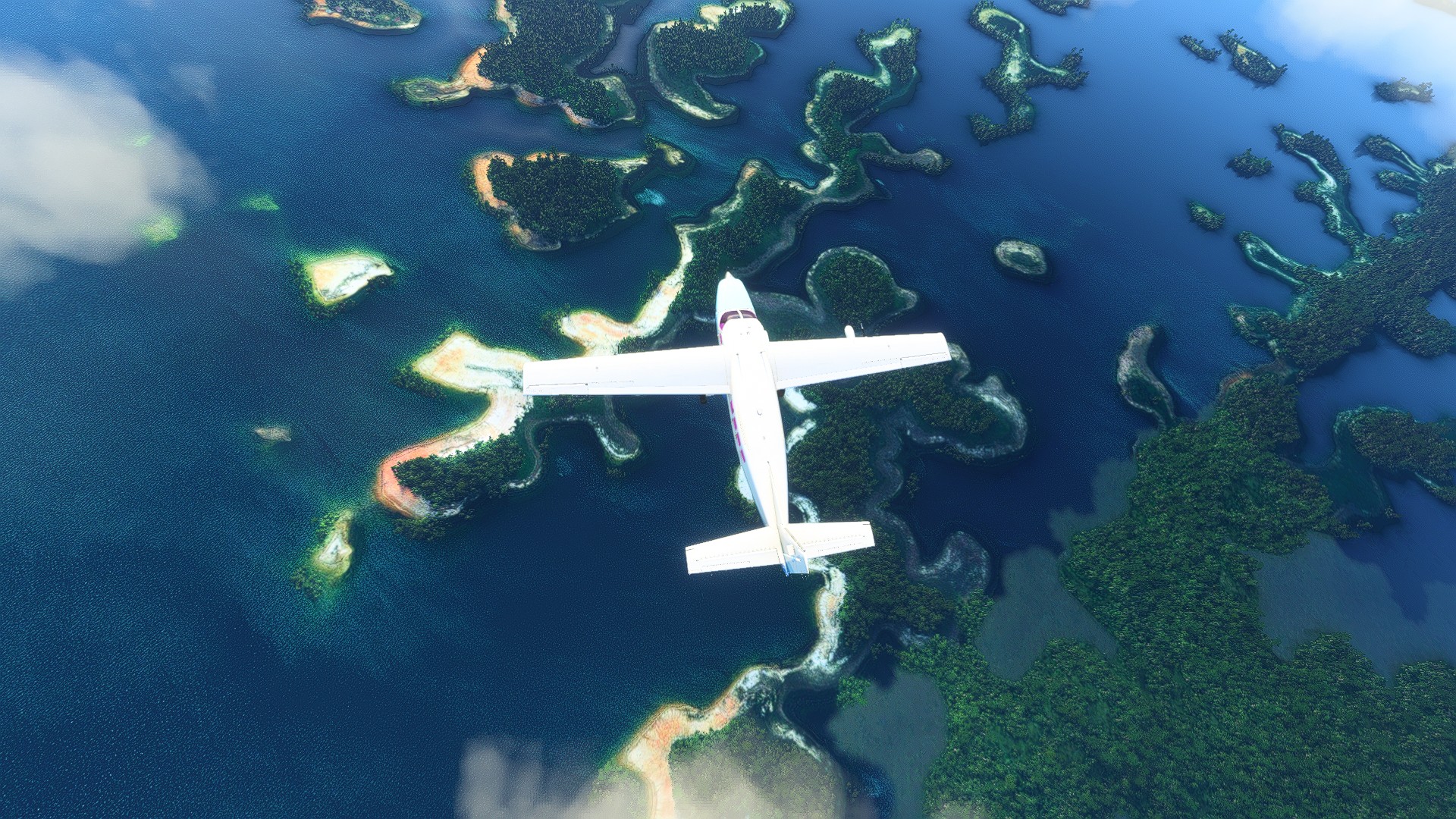 One argument that has come up continually against Microsoft Flight Simulator is that its flight mechanics are too “gameified,” as some sim enthusiasts feel the game isn’t truly “sim enough.” Asobo’s Head of Microsoft Flight Simulator, Jörg Neumann actually flat-out mentioned this during the Q&A. He said that the dev team has been in talks with aircraft manufacturers, and they’re impressed with Asobo’s work. The team is committed to improving the flight mechanics, and that next upgrade will come in the form of more accurate simulation of propellers.

In short, this upgrade will make their behavior far more dynamic and realistic, even to the point where they will be appropriately affected by real physics and wind speed calculations. This will also result in more realistic operations like prop feathering finally being possible. 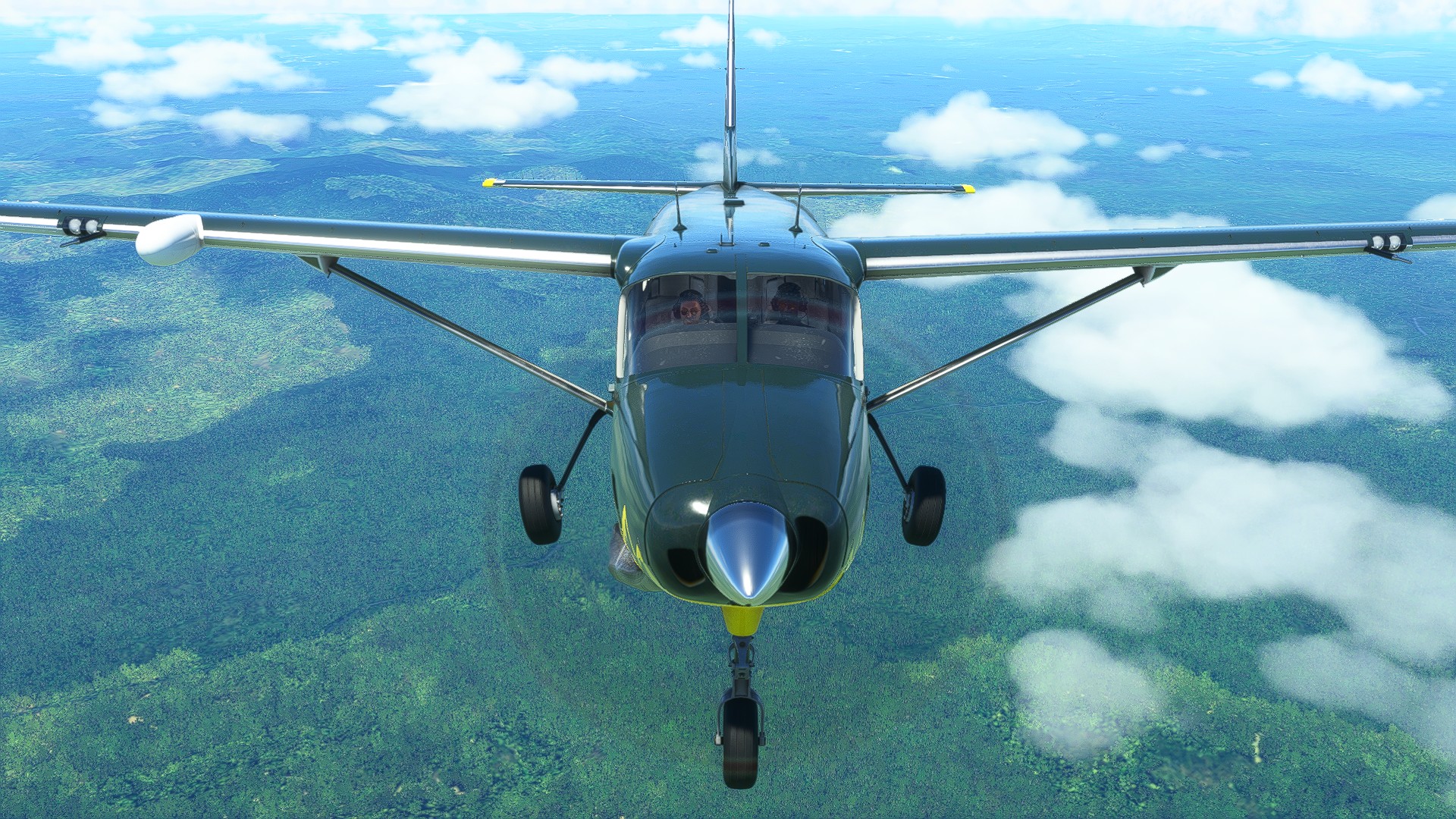 For now, the behavior has mostly been tied to the way props worked in the near two-decade old FSX. The change is a substantial upgrade that benefits the default Beechcraft King Air, Cessna Grand Caravan and Cessna 152. These upgrades were actually built as part of the preparation for the formal introduction of helicopters to the sim, but it is being fed back into the revamp of aircraft simulation as well.

The devs have stated this new-and-improved prop system will be easy to apply to other propeller aircraft with simple tweaking and optimization for further fine-tuning; it’s just up to planemakers to implement it on their own. Microsoft Flight Simulator players will get to enjoy this new system in Sim Update 8, which is set to release on March 1.

Airflow simulation is also getting revamped, resulting in noticeably more realistic flight behavior. Prop wash, drag, wake turbulence, and other more complex sim calculations are currently being worked on. These features will be implemented over time.

Nvidia DLSS support has been confirmed to be coming to Microsoft Flight Simulator as part of the new Direct X 12 mode. Released a few months ago in beta form, DX12 mode allows the sim to take advantage of new technologies, such as DLSS. While implementation of the tech is still in its early stages, the devs have stated they’ve observed notable improvements to either visual quality on some hardware and to overall performance on other rigs.

More work is needed and being completed, but it’s a little early to settle on when it’ll all be ready for the public. For now, the team is targeting a rollout with Sim Update 10 (TBD 2022), but it could end up coming further down the line. 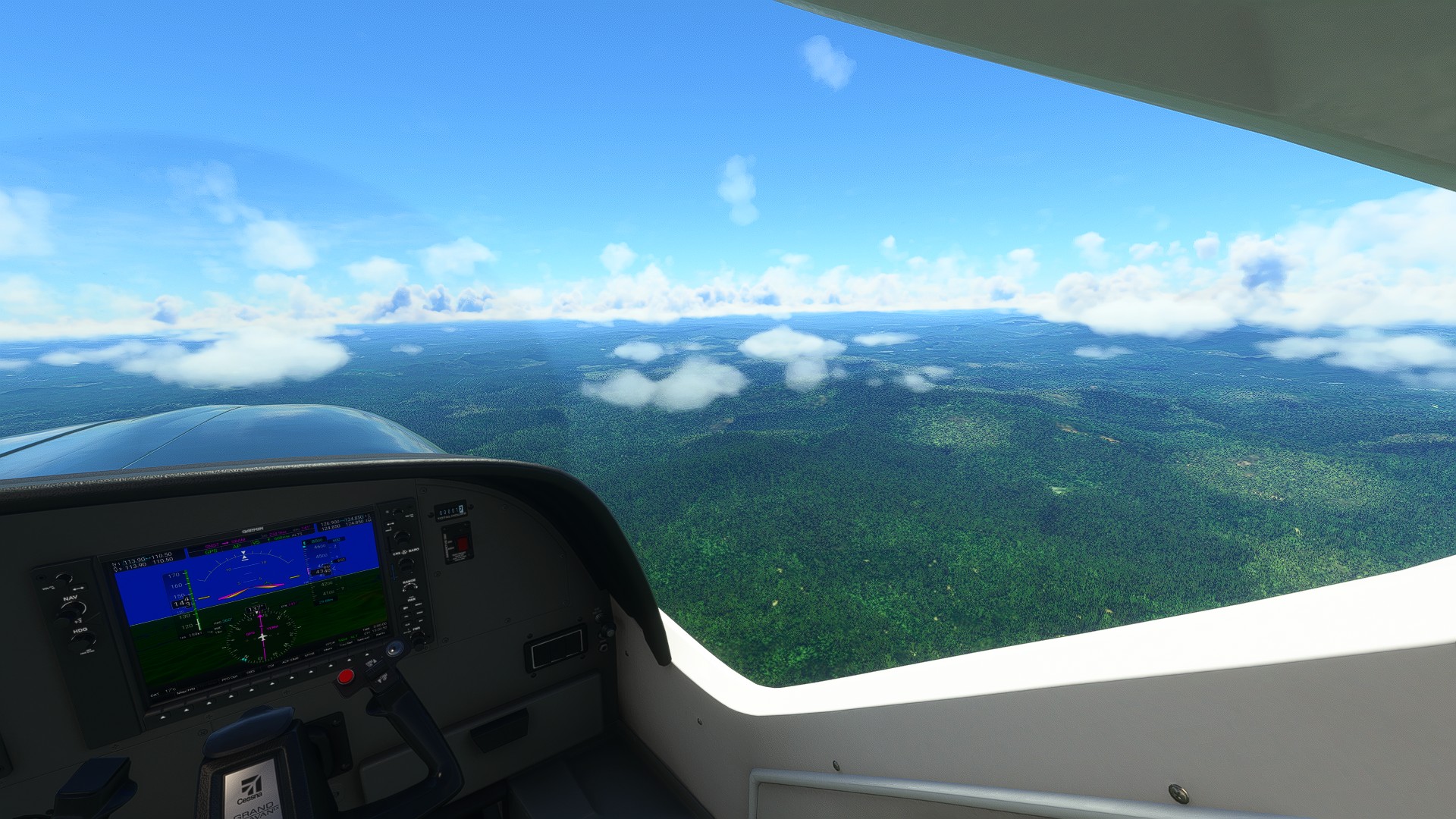 That being said, the team is also fully aware of the cries from the community about better update stability. While hard work is being done to ensure that customers experience fewer new bugs whenever a new update is released, the team is encouraging users to take to the forums and submit posts providing as much detail as possible about any hiccups encountered. Personnel are “constantly” looking at the forums and collecting as much feedback as possible.

On that note, Asobo is also aware of other aspects of Microsoft Flight Simulator that its fanbase is asking for upgrades for, including the in-game Marketplace which has been confirmed to be getting a revamp in the near future.

Beyond all of this, many different “surprises” have been teased to be coming to Microsoft Flight Simulator throughout 2022, with Asobo looking at this being the year to focus on improving the sim inside and out. According to Neumann, last year the team’s energy was mostly spent on the Xbox release and the Reno Air Race expansion, so now there’s a concentrated effort to truly flesh the sim out in the near future and further beyond.

How to build the best Top Break class in Warzone Pacific