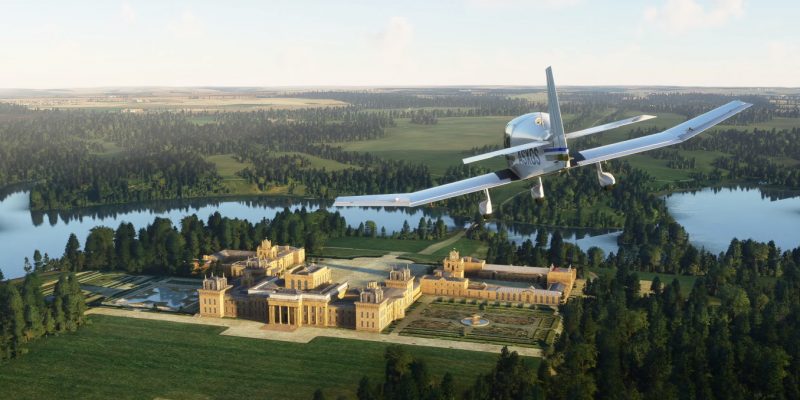 Three weeks after its intended release date, World Update III for Microsoft Flight Simulator is now live and ready to go. The update mainly tackles overhauling the scenery of the United Kingdom (including England, Scotland, and Ireland), but it also includes other improvements made to the gameplay functions and backend operations of the core simulator.

As standard procedure, you have several downloads for everything. First, you need to download an update for the sim’s client before launch (that’ll be about 1 GB for the MS Store version). The client update is followed by two more downloads to get all of the new content. After you launch the sim, you have a 23.38 GB update waiting for you to initiate. Once that’s all taken care of, you’ll need to navigate to the Content Manager from the Main Menu and download all of the new World Update III content. Wow, this sure does feel like the old days of going through airport security.

The sights and sounds of the UK in Microsoft Flight Simulator

Once your start-up checklist is finally complete, you’ll then be able to enjoy all that the new-and-improved version of Microsoft Flight Simulator has to offer. Asobo has worked hard to import new photogrammetry data for a few major cities in the UK: London, Cambridge, Bristol, Oxford, and Birmingham. The new data will present more accurate 3D buildings and surroundings generated from fresh satellite imagery. The architectural elements of the scenery’s buildings have also been enhanced, now matching more closely to what you’d typically find in the region, such as British manors and Victorian homes. 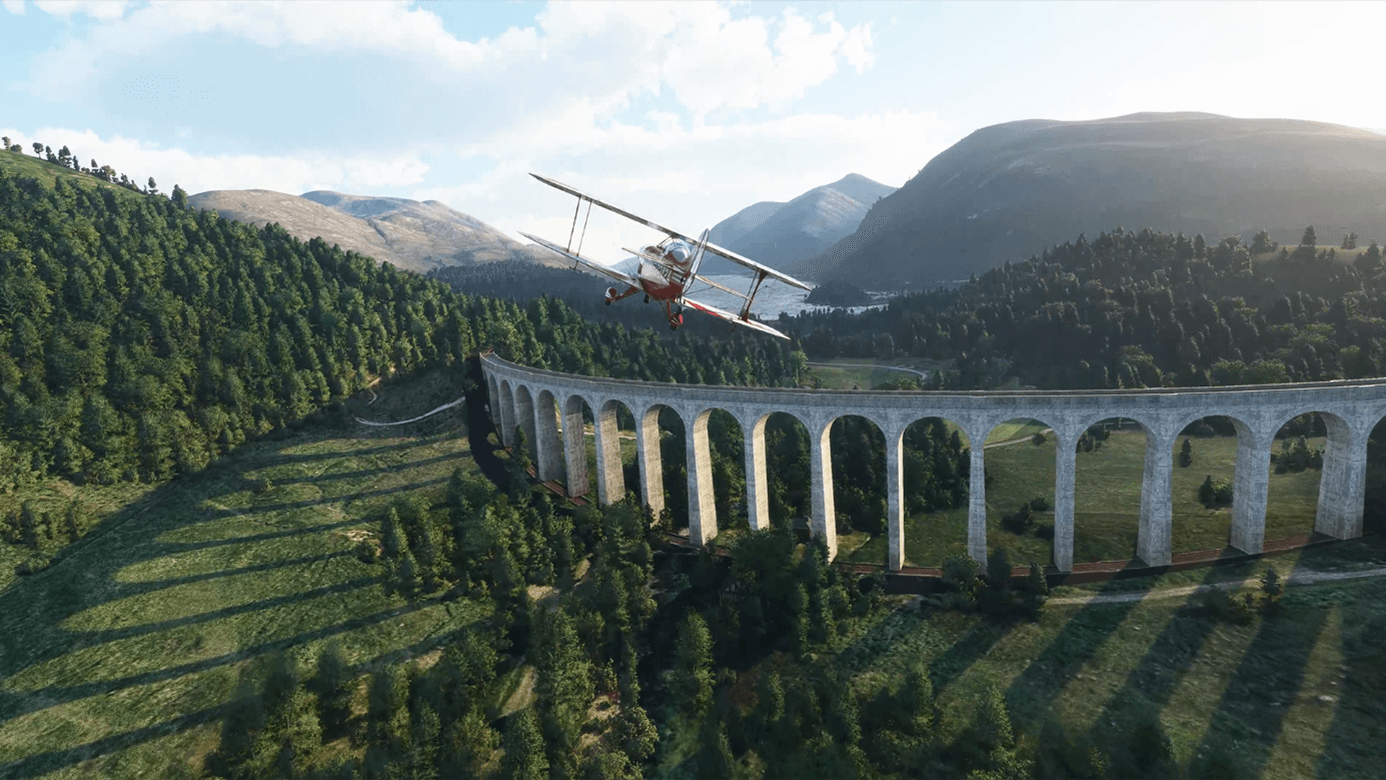 In addition to the overall scenery of the region getting a boost in quality, there’s now a massive list of 80 new key Points of Interest (POIs) that have been added with this update. This includes various major structures like the London Eye, Windsor Castle, Buckingham Palace, Westminster Abbey, Tower of London, Millennium London Bridge, and various others. This update is clearly a treat for any VFR fans, as now you’ll have a good reason to get low and slow to gawk at the new highly-detailed 3D models of these historic structures.

Beyond the UK scenery upgrades, other elements of the sim have received an improvement. The list includes the well-known “terrain spike” glitch, correction of water elevation issues, and the dreaded “grainy clouds” bug. Water masks have also been updated in various locations around the world. Be sure to check out some tropical regions to view the stunning shades of blue.

The Channel Islands can be found off the southern coast of the UK (and north of France).

VR players should also be happy to note that there have been developments made for them as well. Some aircraft systems and behaviors have also been refreshed, like the improvement of ground effect — among other minor upgrades.

The SDK has also been updated, so now add-on developers (both freeware and payware) will have even better access to the sim to produce more content.

The full rundown of all of the changes included in World Update 3 for Microsoft Flight Simulator can be found on the sim’s website.

Overclock your AMD Ryzen 5000 CPU to 5GHz with this software