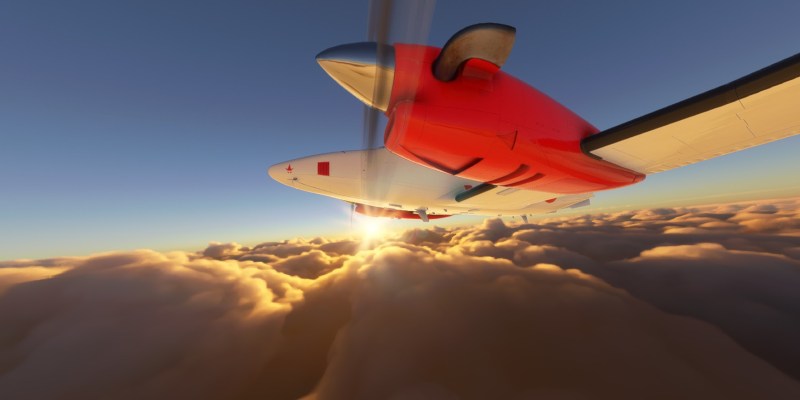 After a series of regular updates throughout the year, Microsoft Flight Simulator has just received its last major patch for 2021. It goes without saying that this one checks all of the major boxes. It features a slew of new planes and sceneries, in addition to graphical upgrades, numerous bug fixes and sim improvements.

Dubbed the “Game of the Year Edition,” this update formally bumps the sim version up to 1.21.13.0. It includes five completely free and brand-new aircraft for existing users, along with eight new handcrafted airports located across Central Europe and the United States. These come alongside 545 missing airports that have now been added across the United States. Scenery upgrades are also present, resulting in Europe gaining 11 new fully-3D photogrammetry cities. The update also brings new missions and new tutorials.

In terms of technical upgrades, Microsoft Flight Simulator now finally supports DirectX12 thanks to this update (and it also works in VR). It’s still in beta form, so consider this feature a work in progress. Beyond that, the sim’s weather engine has also been upgraded, with improved data integration. Players can now “consult real airport METARs (weather reports) during flight” when Live Weather is activated. 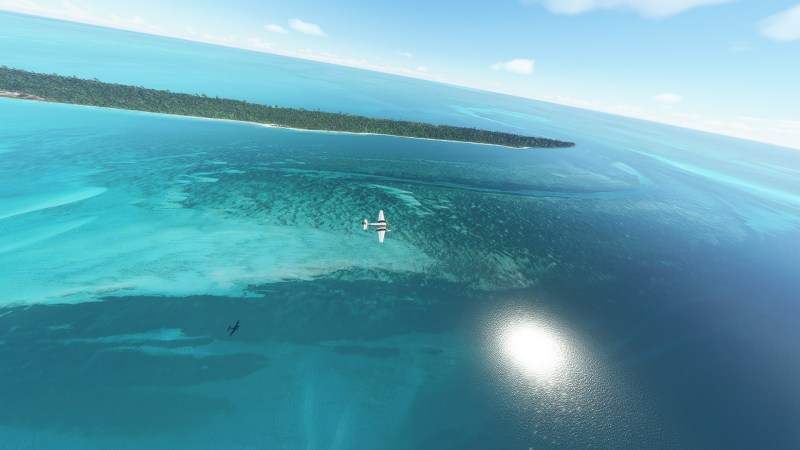 Another new big improvement for VR players is that the sim now supports VR controllers. A feature that can be enjoyed by any player, is the addition of an in-sim replay mode. Prior to this, replay functionality was handled by external add-ons. This new built-in feature is accessed from the developer console. So, it’s still not as straightforward as sims of yore, but it’s clearly getting there.

This final update includes a slew of changes, fixes, and improvements made to the sim’s overall stability, as well as several of the default aircraft. The full list of patch notes might require a few cups of coffee to read, but it’ll help pass the time while the update downloads.

Alongside this GOTY update for Microsoft Flight Simulator, the Reno Air Races paid expansion also released, bringing an all-new kind of flying to the sim. Our preview discusses how the mode works.

Farming Simulator 22 will have Nvidia DLSS support at launch