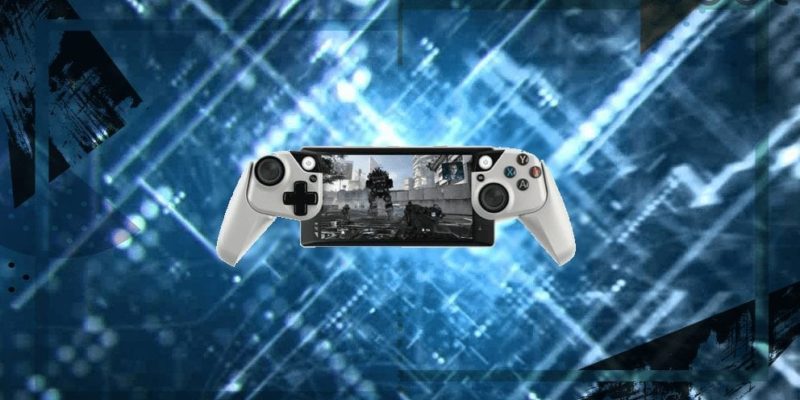 Mobile gaming has exploded in recent years. The appeal for being able to game on the go is clear, with game developers launching full-fledged MMORPGs on mobile devices in recent years. With mobile gaming rapidly becoming an esports phenomenon overseas, it’s to be expected that the video game industry is starting to cater to the craze. Among the industry giants adapting to the trend is none other than Microsoft, who’s looking to design controllers for both tablet and mobile phone. These controllers will be styled in true Xbox fashion and accommodate a variety of different mobile devices. 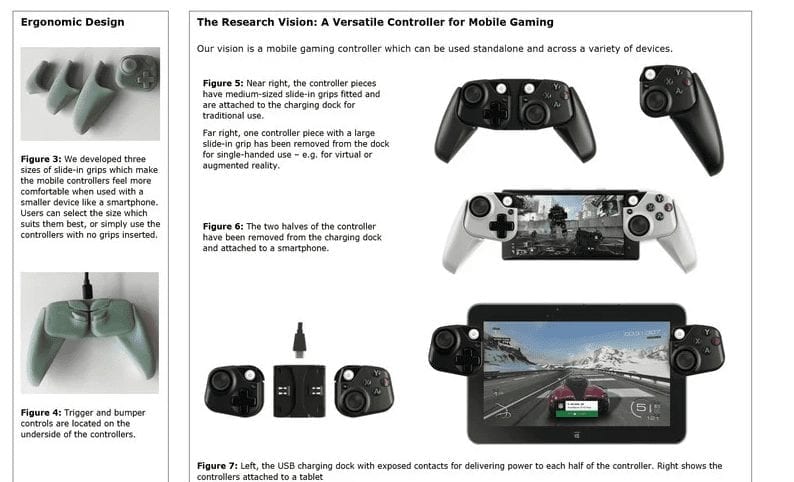 Microsoft aims to design controllers that will cater to most mobile devices, attaching to phones and tablets with ease.

Microsoft has already patented a design for their proposed controllers, as first indicated by Windows Central. They’re unsurprisingly very similar to current Xbox controllers, but with some curious adaptations in mind. The patented design outlines several different setups for mobile devices. One such setup showcases dual-sided controllers that attach to your phone for easy, classic controller play. Another design showcases how the proposed controllers would work on a larger tablet device. The controllers have slide-in grips and would also attach to the charging dock. As shown, bumper/trigger function is at the back of these controllers. There are also detachable, stand-alone designs for VR-based gaming. Meager input options serve as a continual impediment in the mobile gaming scene. Mobile games started out as simple swipe/tap offerings, and with the game industry moving steadily into expanding the mobile gaming experience, it’s important to have proper control options. 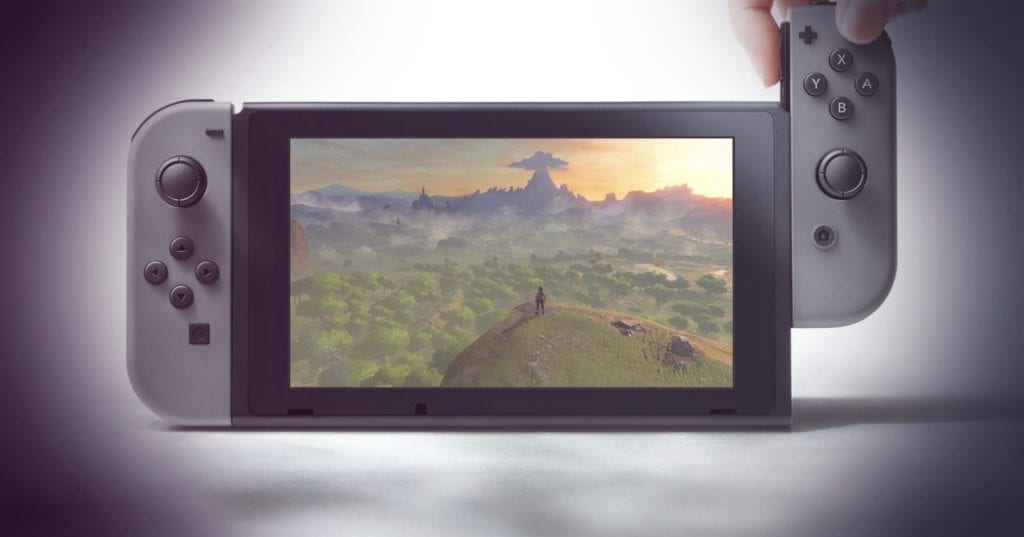 The tech giant mentions the staggering success of dedicated mobile video game systems such as Sony PlayStation Portable and Nintendo DS and Switch during this design. The influence of such gaming platforms is an undeniable factor in the rise of mobile gaming. Portable video game devices date back as early as the original Nintendo Game Boy and have served as a staple for the traveling gamer. After all, who wants to lug a computer with all its peripherals or an entire PlayStation around all day if they don’t have to?

This is a big move for Microsoft, and quite a timely one, as well. Having ergonomic, flexible controllers for the mobile gaming scene could serve as quite the game-changer. Would you purchase a Microsoft controller for mobile gaming? Do you think it’s a smart move? Let us know in the comments!