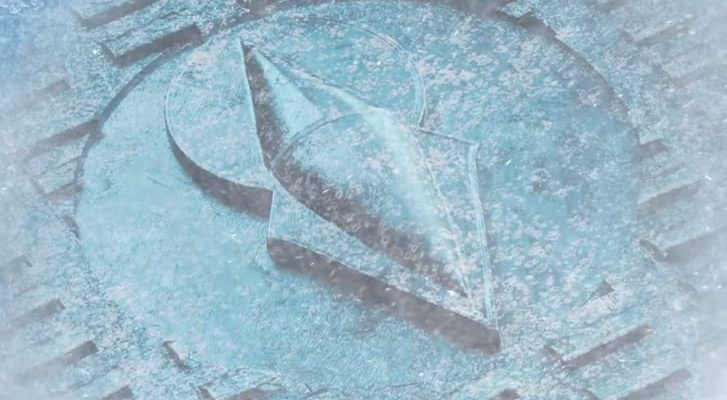 Game of Thrones is gearing up for a big finale, and hype surrounding the award-winning show is still high. At least, that’s what I’ve gathered from how many Tweets I see about it every damn Sunday. Oddly enough, despite watching it for seven seasons, I haven’t seen a single episode of its final run. As far as I know, it’s still good — or bad, or a Starbucks advertisement, depending on who you ask. However, despite its breathtaking popularity over the years, there haven’t been many great video games based on the series. That may change, as Microsoft has been teasing something related to the franchise.

The company posted a couple of brief teasers on Xbox social media pages. Naturally, if this is a Game of Thrones game, it will likely hit the Xbox platform. But with Microsoft loosening its penchant toward console exclusivity and focusing on console and PC, we could see the game on our platform of choice. Why not? Halo Infinite will be on both platforms, so the possibility is high.

The teasers themselves are brief but clear. In the first teaser posted to the Xbox Facebook page, we see snow blowing away to reveal the frozen sigil of the Night King. Underneath, a short note reads, “And now your wait begins. Stay tuned.” It’s not a lot to go on, but the quote itself mirrors the motto of the Night Watch: “Night gathers, and now my watch begins.” 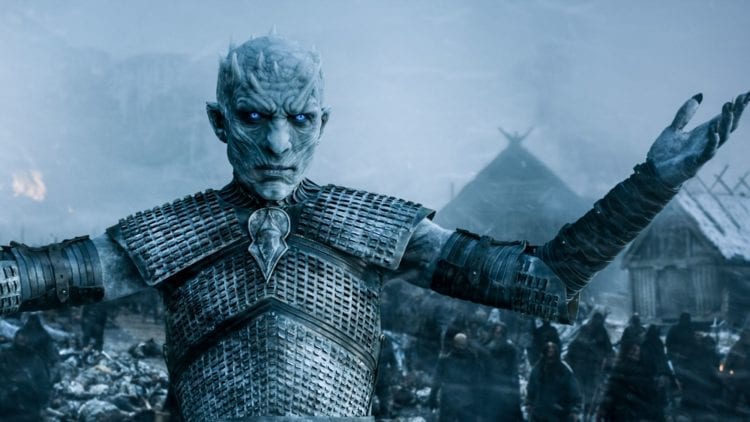 The Night King actually ordered a tea, not coffee.

The second teaser was posted to the Xbox Twitter page. However, this time it was for the opposite faction. In the teaser, a roaring fire dissipates to reveal the dragon seal of the Targaryens. Again, the message is the same: “And now your wait begins.”

It’s currently unknown what Microsoft is teasing. Will it be a game? If so, it’s hopefully not as bad as the games we’ve gotten out of the franchise. Granted, Telltale’s Game of Thrones game was actually decent. However, it’s the lone diamond in the coal pile. Of course, Microsoft could just be teasing another limited edition Xbox. At least, that’s what the cynics on Twitter are saying.

Regardless, with E3 barely a month away, it doesn’t hurt to hold on to the hope we have for a truly great Game of Thrones video game. After all, the franchise is rich with stories to tell. I guess we just have to play along and wait.