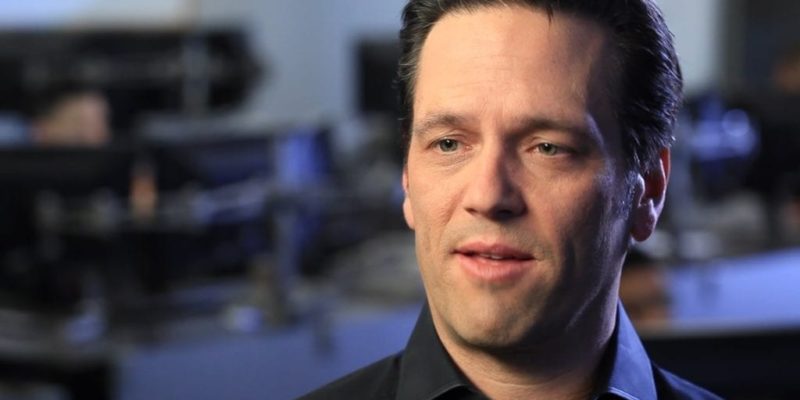 Just two days ago, we reported that Microsoft was eyeing Japanese developers for its next round of acquisitions. The news came from a Bloomberg report that said the tech giant had approached numerous Japanese game development companies, none of which could be named due to the dealings being private, with the goal of purchasing them. Nothing came of the supposed talks, and rumor mills were left to spin on which companies Microsoft had approached. But as far as the head of Xbox, Phil Spencer, knows, Microsoft isn’t planning on picking up any overseas developers any time soon.

In an interview with Gamespot’s Tamoor Hussain, Spencer said that he didn’t think there was any truth to the story, although he didn’t say that Bloomberg had published lies. “I don’t think so. I say, I don’t think so… I mean, I’m not in every meeting that every team has,” he said. “But I’ll say not from me. Most of the opportunities that we’ve had to date have been a long-lasting relationship, and so, I don’t think we’re out there with our business card, throwing them out on the corner, trying to find people.”

Moving to the Asian market

Phil Spencer still shared his affinity for Japan in the interview, although affirmed that the report saying that Microsoft was eyeing Japanese developers was “not accurate.” However, it does appear that Microsoft could be looking beyond Japan, not for developers to purchase per-say, but for new business opportunities. Spencer went on to say that each nation in Asia comes with an extremely different market. XCloud and Gamepass have been a success in Korea for instance, with users playing on mobile devices rather than on PC or consoles. 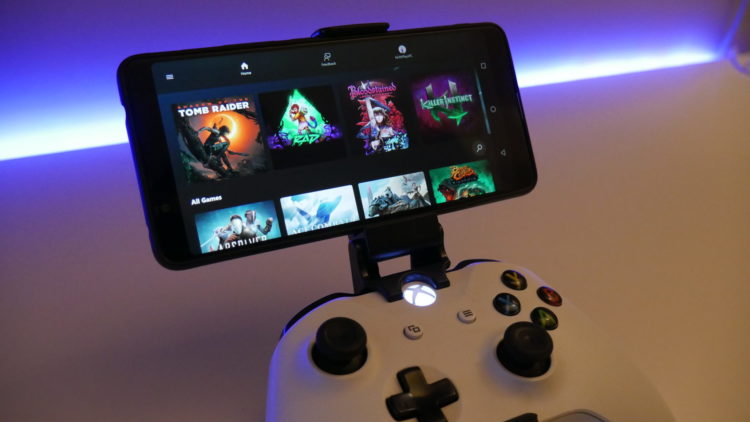 Microsoft’s plans for Japan doesn’t seem to be set in stone, or at least, that’s what Phil Spencer is saying. “I will say I don’t think I’m going to go into Japan and outsell the Japanese console makers with Xbox,” said Spencer. “I would hope to, I would like to, but it’s not in the plan that I’ve written down, but we’re going to work really hard to have the best generation that we’ve ever had in Japan and the same thing in Korea and China.”