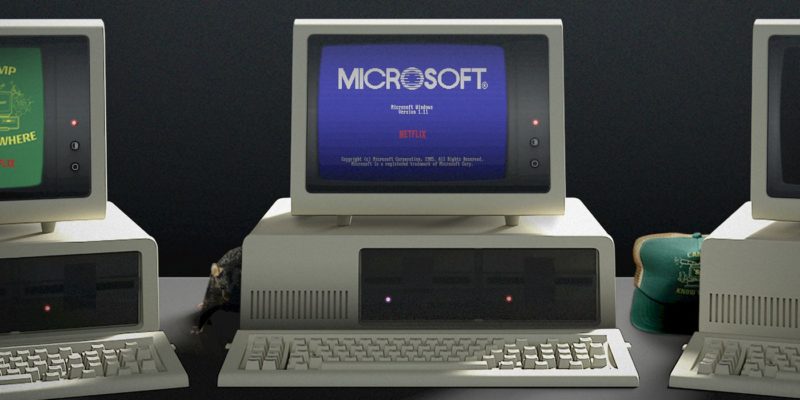 There have been many versions of the operating system known as Windows. The iconic Microsoft offering has been an inseparable part of the PC space since nearly the beginning. Expectedly, it’s also been through plenty of ups and downs throughout the years. The arrival of Windows 95 paved the way for Microsoft, and who can forget the ill-conceived Windows Vista? Nowadays we can even argue that Windows 10 is the best of the bunch. However, we should never forget about the origins of the operating system. As of November 20, it has been 35 years since the creation of Windows 1.0. If you’ve ever wanted to see just how computing was back then, then the Windows 1.0 emulator is for you.

Not many of us have even heard of Windows 1.0, but without it, none of what we see today could have been possible. The impact of Microsoft’s first operating system is profound, and there is plenty of history behind all of it. However, if you have no patience to hit the books, the easier way is through the PCjs‘ Windows 1.0 emulator. Running on the browser via Javascript, everything can be controlled using the virtual mouse, transporting us back to 1985.

There is a lot to unpack here. Modern users can take a look at just how everything was designed in the past, such as the user interface. Perhaps you are wondering just what could be done using a PC at that time. While the Windows 1.0 emulator may not be able to answer all of the questions, it can certainly do its part in educating the wider public on the origins of the Windows operating system.

There is even a to-do list to help you get up to speed with using the operating system. That kind of welcome is a departure from what we are used to nowadays, that is for sure. 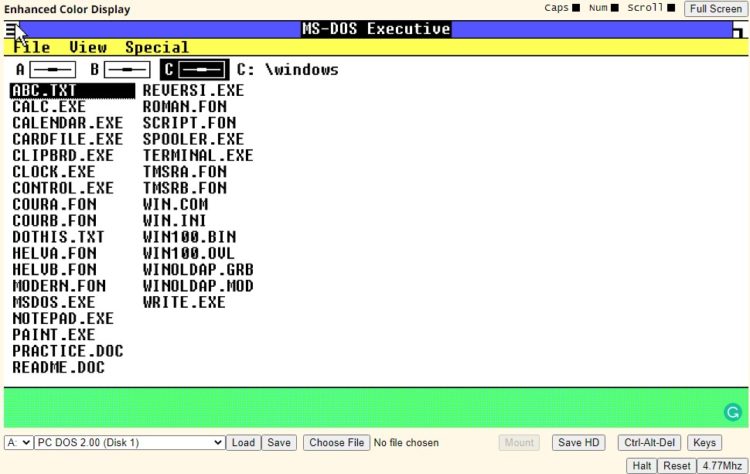 The Windows 1.0 emulator even has the ability to load some pre-loaded disks into the A drive. Considering the time period, you are looking at floppy disks that have the grand capacity of 360 kilobytes. Text adventures never felt so appropriate.

Of course, for those with sharper memories, you might have noticed that this emulator is that of Windows 1.01. The original Windows 1.0 never made it to release. Instead, it was just a beta that was tested by Microsoft before the final product of 1.01.