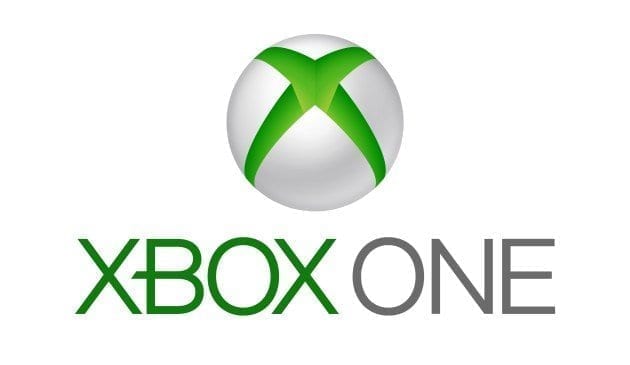 Microsoft’s CEO Satya Nadella was at the Code Conference in Rancho Palo Verde, California, and Nadella told interviewers, “I have no intent to do anything different with Xbox than we are doing today” reported by The Verge

Nadella was promoted to Microsoft CEO back in February, where he told Microsoft employees, “While we have seen great success, we are hungry to do more. Our industry does not respect tradition — it only respects innovation.” Rumors have appeared online, and investors didn’t think it was a bad idea to sell but Nadella doesn’t look like he will sell as of now. Source The Verge