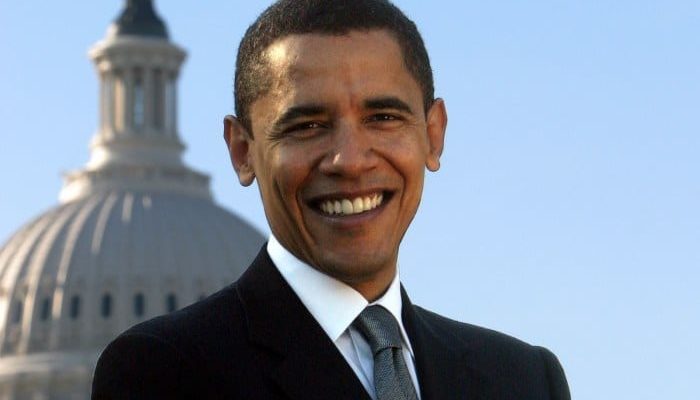 It has been revealed that Microsoft may begin displaying political adverts through Xbox Live, Bing, Skype and other Microsoft owned platforms. The news came via the Washington Post which revealed that these ads would be targeted towards specific demographics as the midterm elections loom.

Microsoft would link user ID’s and public information to form a profile of Xbox Live users, this could then be used by political campaigners to customize and tweak their advertising to gain favour with key demographics or congressional districts.

If a campaign comes with an email address then Microsoft can match that data to specific, individual users for hyper-targeted advertisements. Considering there are over 48 million Xbox Live users across 41 countries, this could be a hugely helpful tool for political campaigns.

The fact that Microsoft are able to reach demographics that many other corporations can’t means that the company has a lot to offer any political campaigns wanting to advertise themselves. It’s also a fact that this would be INCREDIBLY lucrative for Microsoft.

After IGN reached out to Microsoft for more information, they issued this statement:

In any advertising related discussion, its important to note that our approach to privacy is based on transparency, consumer control and security. Consumers have the choice to opt-out of targeted advertisements delivered by Bing and other Microsoft-powered sites & services. For more information, please visit https://choice.microsoft.com/en-US

Xbox Advertising offers behavioral targeting to advertisers in the U.S. and in the U.K, helping advertisers reach audiences based on their game play activity. For example, in the U.S. we have standard behavioral targeting based on a consumer’s interests in the following segments:  Action/Shooter, Racing, Sports, Kinect, and Music.  Users must have played any game falling into one of these genres to be included in the targeting segment. In the U.K., we provide targeting by Action/Shooter, Racing, and Sports segments. Early testing indicates that a more targeted campaign will drive higher CTRs (in recent trials we have seen CTRs that are > 30% higher).  (CTR= click through rates).

Xbox One, Xbox 360 and Xbox LIVE do not use any information captured by Kinect for advertising targeting purposes.  Microsoft has a strong track record of implementing some of the best privacy protection measures in the industry. We place great importance on the privacy of our customers’ information and the safety of their experiences.

Tales from the Borderlands – new details!