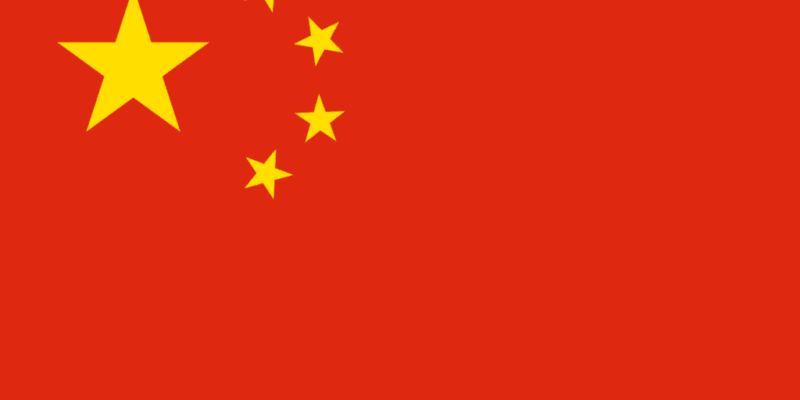 It has been reported that Microsoft is looking to introduce and sell its Xbox One on the Chinese market. During a two-day China IT Summit that started on Sunday, the Vice President of Microsoft stated that the technology of the Xbox One had come along way and that the company expects to launch in China soon.

You may not be aware that many gaming giants have been attracted to China for some time due to its huge gaming industry. In January it was reported that China’s gaming market was worth $13.6 billion dollars during 2013 and that the figure is expected to rise.

Since the Chinese State Council has allowed foreign markets enterprises to manufacture and trade in the Shanghai free trade zone, Microsoft is now able to sell and operate in China. It seems Microsoft has beaten Sony and Nintendo as the company has already set up a partnership with BesTV New Media Co, who are China’s first listed new media content provider.

Will Chinese gamers like the Xbox One, or will it flop? Only time can tell but no doubt Microsoft fans will be pleased to hear the company is being so productive in expanding.

Minecraft on PS3 gets new skins and updates

Study reveals that gamers are NOT anti-social