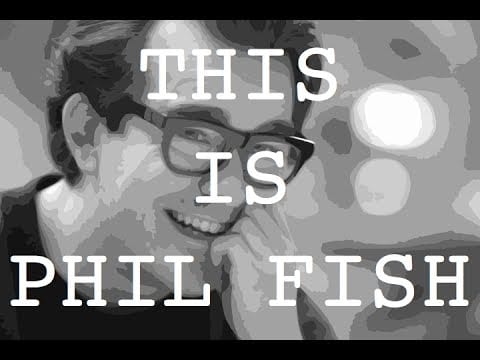 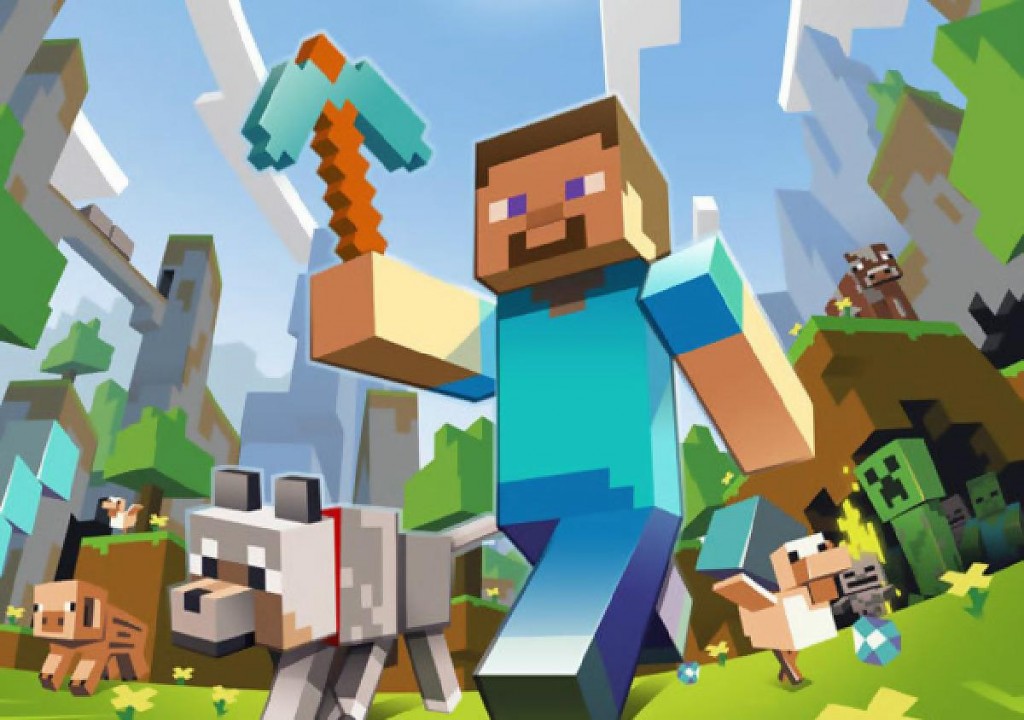 As expected, the Mojang sale goes through and Microsoft sound very pleased with the acquisition.

Minecraft is massively popular and Microsoft will be looking to cash-in on its huge fan base which is now enjoying the game on every imaginable platform.

Today is an incredibly exciting day for our team as Mojang and the Minecraft franchise join Microsoft. Minecraft is one of the most popular video games of all time, with more than 100 million downloads, on PC alone, from players since its launch in 2009. Minecraft inspires millions to create together, connects people across the globe, and is a community that is among the most active and passionate in the world.

Our relationship with Mojang began when we initially talked to the team about bringing Minecraft to the console. Minecraft quickly became the top online game on Xbox Live, with over two billion hours played on Xbox 360 in the last two years. That working relationship set the ground work for other opportunities. We’ve long seen the incredible potential of Minecraft.

At Microsoft, we believe in the power of content to unite people. Minecraft adds diversity to our game portfolio and helps us reach new gamers across multiple platforms. Gaming is the top activity across devices and we see great potential to continue to grow the Minecraft community and nurture the franchise. That is why we plan to continue to make Minecraft available across platforms – including iOS, Android and PlayStation, in addition to Xbox and PC.

The Minecraft community is passionate and diverse, ranging across all ages and demographics. We respect the brand and independent spirit that has made Minecraft great, and we’ll carry on the tradition of innovation to move the franchise forward. Our investments in cloud, Xbox Live and mobile technology will enable players to benefit from richer and faster worlds, more powerful development tools, and more opportunities to connect with the Minecraft community.

We’re excited to confirm that MINECON will continue next year. We’ll look to create even more ways for the vibrant community of YouTuber’s, innovators, bloggers and players to connect with each other – both in person and online. We will have much more to share in the coming months.

The Minecraft team’s unique vision, creative energy and innovative mindset make them a perfect fit alongside our other global studios. Microsoft Studios includes 343 Industries, Turn 10 Studios, and Lionhead Studios just to name a few. These industry-leading game studios within Microsoft that have had great success with beloved games and massively popular franchises like Halo, Forza, and Fable. We’re excited to welcome Mojang to the Microsoft family and we are thrilled to support the success and longevity of Minecraft for years to come.

It’s inevitable there will be a sequel to the game, Microsoft will be pushing for that, but will it manage to succeed without the figurehead of Markus ‘Notch’ Persson? Although he’s not been directly involved with Minecraft for some time, his association has played a massive part in its success.

Now the company is sold to Microsoft, Notch has made the very sensible decision to leave Mojang.

I don’t see myself as a real game developer. I make games because it’s fun, and because I love games and I love to program, but I don’t make games with the intention of them becoming huge hits, and I don’t try to change the world. Minecraft certainly became a huge hit, and people are telling me it’s changed games. I never meant for it to do either. It’s certainly flattering, and to gradually get thrust into some kind of public spotlight is interesting.

A relatively long time ago, I decided to step down from Minecraft development. Jens was the perfect person to take over leading it, and I wanted to try to do new things. At first, I failed by trying to make something big again, but since I decided to just stick to small prototypes and interesting challenges, I’ve had so much fun with work. I wasn’t exactly sure how I fit into Mojang where people did actual work, but since people said I was important for the culture, I stayed.

I was at home with a bad cold a couple of weeks ago when the internet exploded with hate against me over some kind of EULA situation that I had nothing to do with. I was confused. I didn’t understand. I tweeted this in frustration. Later on, I watched the This is Phil Fish video on YouTube and started to realize I didn’t have the connection to my fans I thought I had. I’ve become a symbol. I don’t want to be a symbol, responsible for something huge that I don’t understand, that I don’t want to work on, that keeps coming back to me. I’m not an entrepreneur. I’m not a CEO. I’m a nerdy computer programmer who likes to have opinions on Twitter.

As soon as this deal is finalized, I will leave Mojang and go back to doing Ludum Dares and small web experiments. If I ever accidentally make something that seems to gain traction, I’ll probably abandon it immediately.

Considering the public image of me already is a bit skewed, I don’t expect to get away from negative comments by doing this, but at least now I won’t feel a responsibility to read them.

I’m aware this goes against a lot of what I’ve said in public. I have no good response to that. I’m also aware a lot of you were using me as a symbol of some perceived struggle. I’m not. I’m a person, and I’m right there struggling with you.

I love you. All of you. Thank you for turning Minecraft into what it has become, but there are too many of you, and I can’t be responsible for something this big. In one sense, it belongs to Microsoft now. In a much bigger sense, it’s belonged to all of you for a long time, and that will never change.

It’s not about the money. It’s about my sanity.

Microsoft will be pleased with their purchase, but let’s remember that gamers are a fickle bunch, tech moves rapidly, kids grow up and tastes change. Will there be a desire to play Minecraft five years down the line?

We’ll eventually find out if this was a clever move by Microsoft.