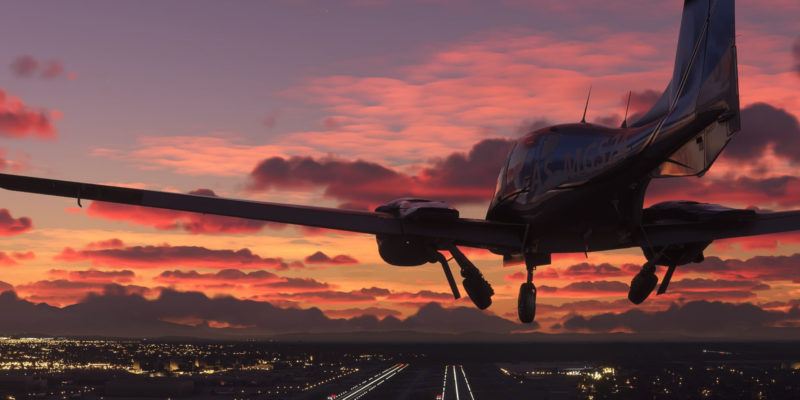 It’s nearly time to strap in and take to the skies. Microsoft has revealed the system requirements for the latest incarnation of the ever-popular Flight Simulator. While the game still doesn’t have an official release date, this announcement suggests that it’s moving closer to completion.

According to the official website, the requirements are as follows:

Potential players should bear in mind the need for solid bandwidth. In order to create a high level of real-world accuracy, the new Flight Simulator will be in constant contact with Microsoft’s Bing Maps archive. For many players, this will be the first time that Bing ever came in handy, but that’s beside the point.

The game will also leverage this online connectivity to allow for a seamless multiplayer experience. Hopefully, the Flight Simulator community doesn’t become too rowdy and remains willing to share the skies in a peaceful manner. Either way, from the looks of the ongoing alpha test, the new game will offer a degree of realism never before seen from the series. 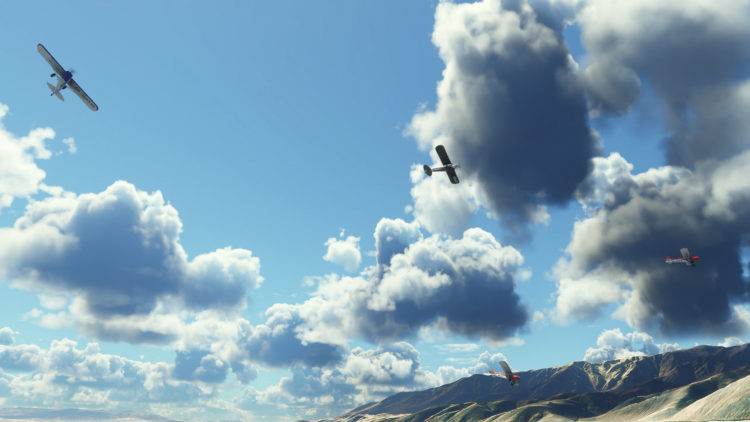 It remains to be seen whether Flight Simulator will actually make its promised release window this year. The game has already suffered some setbacks due to the ongoing COVID-19 pandemic, so it wouldn’t be surprising if delays cause it to be postponed until next year. That said, with a looming global economic depression, Microsoft might find it prudent to get the game on sale as soon as possible, before potential customers start feeling the financial effects of COVID-19 too acutely.

Regardless, the release of the system requirement breakdown for Flight Simulator is a nice indicator that fans won’t have to wait too much longer to spread their wings and fly.

Call of Duty: Warzone is matching suspected cheaters together