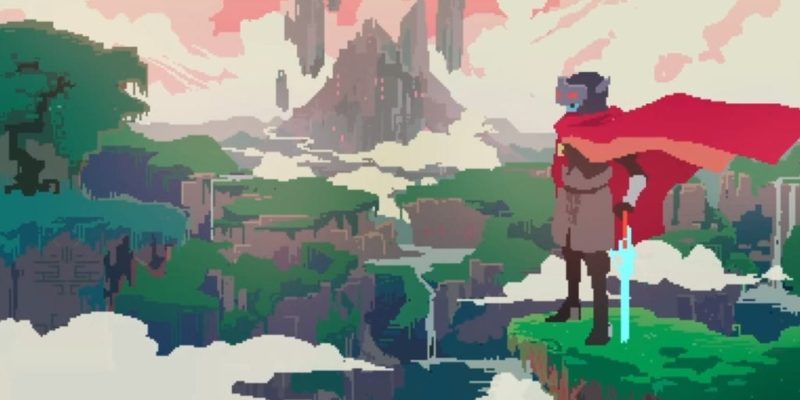 Microsoft is starting to get more Indie friendly with the Xbox One with a slew of new games announced for the upcoming lineup. Early one the Xbox One did not have many Indie games and Microsoft seem to be catching up to the particularity of indies on PC and other consoles.

Here is a list of announced games coming soon to Xbox One, there will be games like CastleStorm by Zen Studios, Divekick Addition Edition +, and Hyper Light Drifter by Heart Machine. Check out the list of more games and info here on gameinformer.com. Plus keep an out for more info on even more indie games for Xbox One in the future.