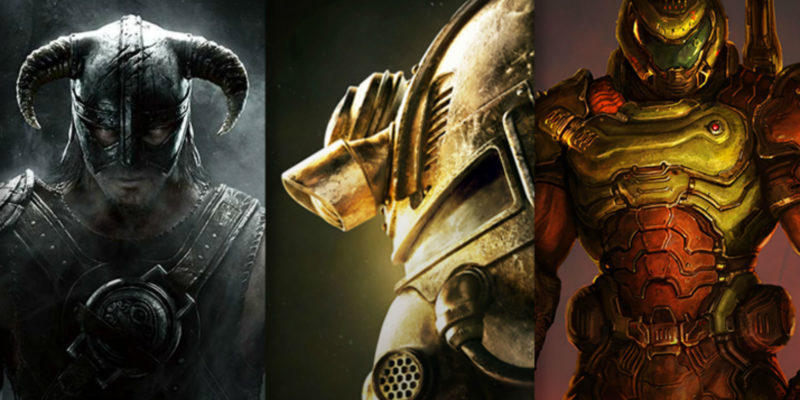 Microsoft created some major waves in the gaming industry this week after it’s announced acquisition of ZeniMax Media, the parent company of Bethesda. However, the major play may not be the end of the company’s gaming investment strategy. While the staggering $7.5 billion acquisition may have shocked many, it is just chump change to a company like Microsoft. In fact, according to Microsoft CEO Satya Nadella, Bethesda’s studios are just the beginning.

Speaking to CNET, Nadella maintained that suitable opportunities are being looked at whenever they pop up. “You can’t wake up one day and say, ‘Let me build a game studio’,” he explained. “The idea of having content is so we can reach larger communities.” This view was shared by the head of Xbox, Phil Spencer. “Content is just the incredible ingredient to our platform that we continue to invest in. This doubles the size of our creative organization.” 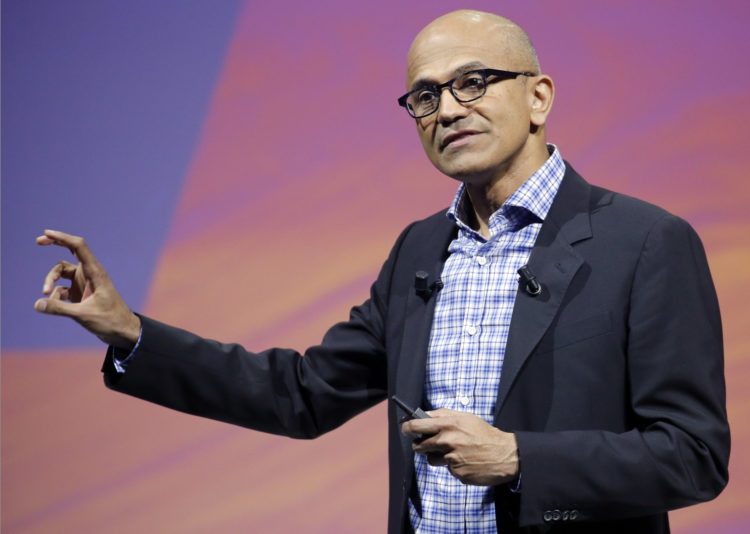 This takes Xbox’s stable of studios to an impressive number. Bethesda and all its studios will now join the likes of Double Fine Productions, inXile Entertainment, Mojang, and Obsidian under the Xbox umbrella. The same goes for all of Bethesda’s important franchises as well. The Elder Scrolls, Fallout, Wolfenstein, Dishonored, Prey, Quake, and more will bolster the Microsoft Xbox lineup tremendously.

“We’ll always look for places where there is that commonality of purpose, mission and culture,” Natella added. “We will always look to grown inorganically where it makes sense.”

The acquisition of ZeniMax Media and Bethesda definitely fits the direction of Microsoft. Not only does it give the company an advantage in the console wars with Sony’s PlayStation, but it also ensure its other services get boosts. The awesome subscription service that is Xbox Game Pass will see Bethesda games launch day and date on the service. That also likely means that certain games will be exclusively available on the Xbox/Windows ecosystem. This might just be the moment Microsoft and Xbox turn the tide. We await with plenty of anticipation.