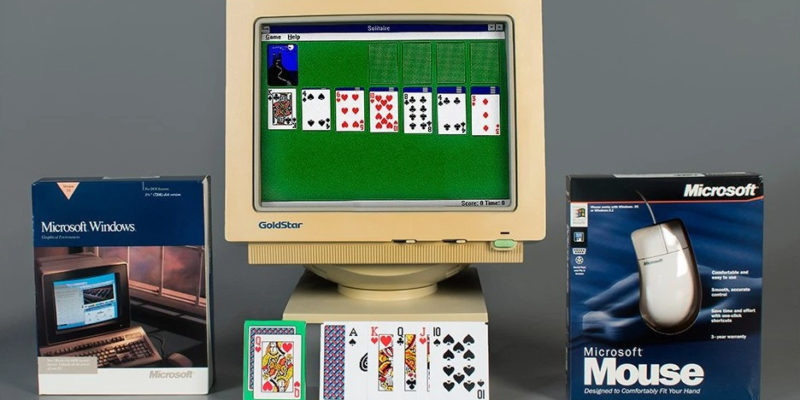 For the most dedicated of players, Microsoft is also introducing official Microsoft Solitaire merchandise. Both T-shirts and mugs can be yours to show your love for one of the classics. According to stats provided by Microsoft, there are over 35 million people playing the game monthly. And there are over 100 million hands played daily globally. Talk about staying power. 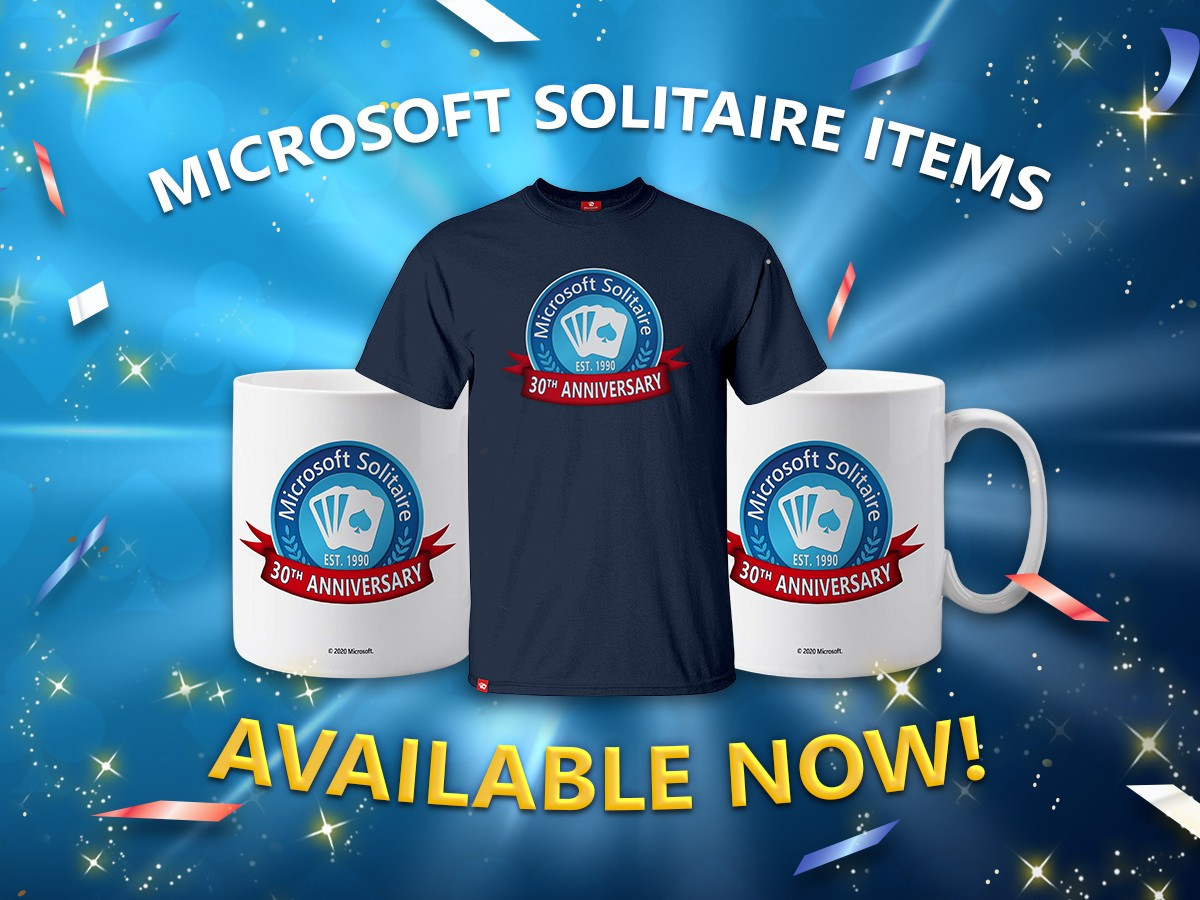 This classic first made its debut as Windows Solitaire on Windows 3.0 back in 1990. It was designed to help users learn how to drag and drop items on the screen using the mouse. Fast forward 30 years, and Microsoft Solitaire is now available on all manner of devices. Considering that it has been part of every version of Windows in some form for the past few decades, that progress is not unexpected.

Windows Solitaire was originally created by Wes Cherry, an intern. Together with pixel art and Mac GUI pioneer Susan Kare doing the designs, it quickly led to an addictive game. Cherry even included a “boss mode” originally, which presented a fake spreadsheet to fool your bosses and colleagues into thinking you were working. However, that feature was removed before release as Microsoft stepped in.

With the game now localized into 65 languages and available in more than 200 markets, Microsoft Solitaire has never been more popular. As we celebrate its 30th birthday, it is simply amazing to see how far the game has come together with the entire gaming landscape.

By Matthew Loffhagen47 mins ago
News